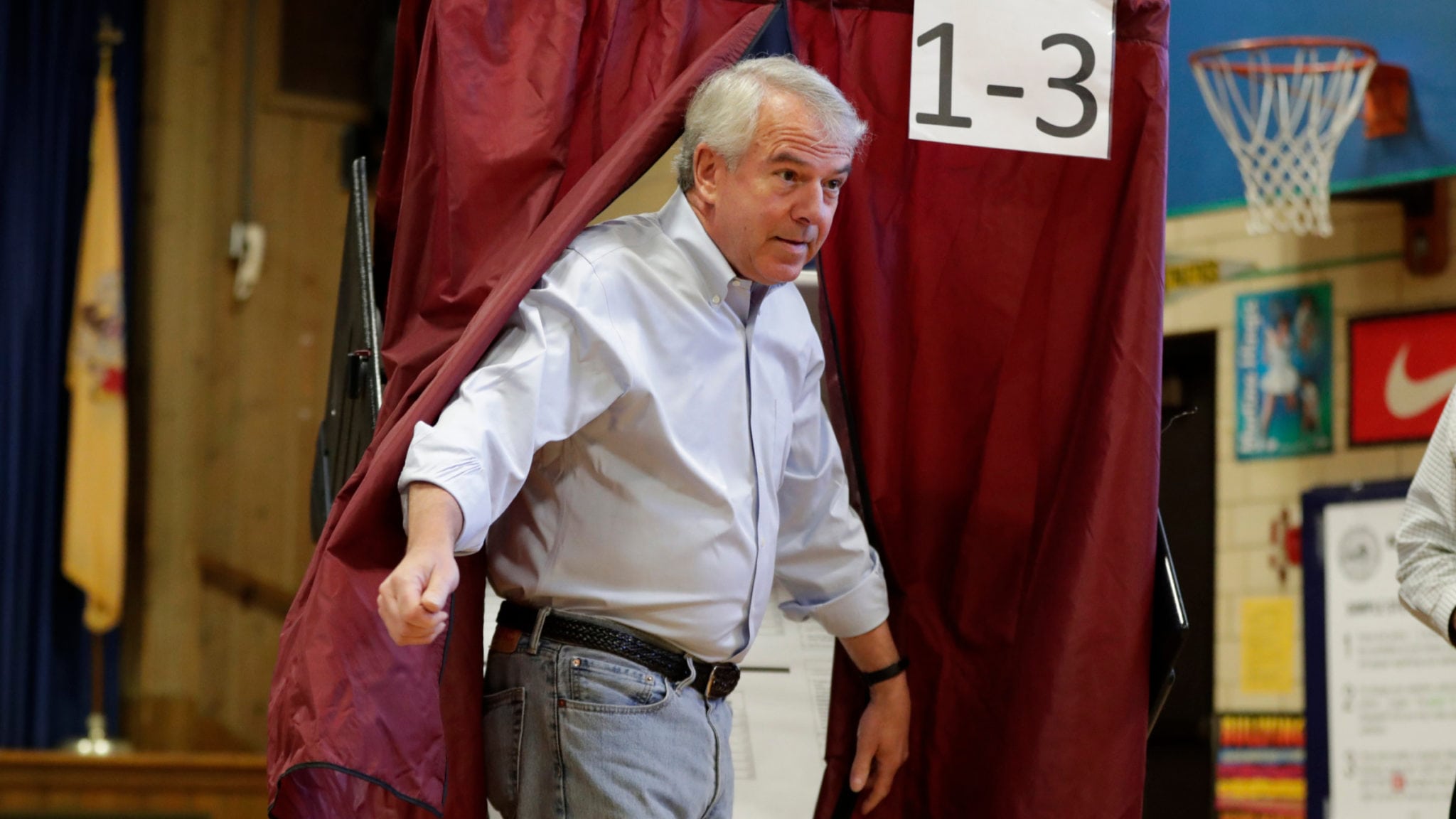 Phar­ma ex­ecs aren’t the most pop­u­lar peo­ple in the US these days, par­tic­u­lar­ly when they keep hik­ing the price of their drugs. And a sen­ate cam­paign in New Jer­sey is dri­ving that point home — right to the hilt.

“He was the CEO of the drug com­pa­ny that dou­bled the price on us, while he made $100 mil­lion,” she tells the cam­era. “Now he wants to be your sen­a­tor. But I’ll al­ways know him as the guy who made a killing off can­cer pa­tients like me.”

Cel­gene has al­ready in­di­rect­ly come in for some point­ed crit­i­cism from HHS sec­re­tary Alex Azar af­ter push­ing the price 20% last year. And now the com­pa­ny has re­port­ed­ly fol­lowed up with a 5% hike, with plans to leave it at that.

Just last week, af­ter Don­ald Trump promised we’d all be see­ing falling prices, Pfiz­er went ahead — like oth­ers — with price hikes on dozens of its port­fo­lio prod­ucts. Then the phone rang.

The pres­i­dent called Pfiz­er CEO Ian Read per­son­al­ly to per­suade him to de­lay a big round of price hikes on their port­fo­lio, and got him to slam the brakes on the move — at least for now.

Will oth­ers fol­low, or risk draw­ing the same un­wel­come spot­light?

Hug­in left his po­si­tion as Cel­gene chair­man to run for the Sen­ate, and there’s noth­ing he can do about the price of Revlim­id now. But he is push­ing back against the at­tack ad. His cam­paign just post­ed a new 30-sec­ond spot fea­tur­ing the fa­ther of an­oth­er can­cer pa­tient who says the phar­ma ex­ec pro­vid­ed Revlim­id when his in­sur­ance com­pa­ny wouldn’t cov­er it for his son.