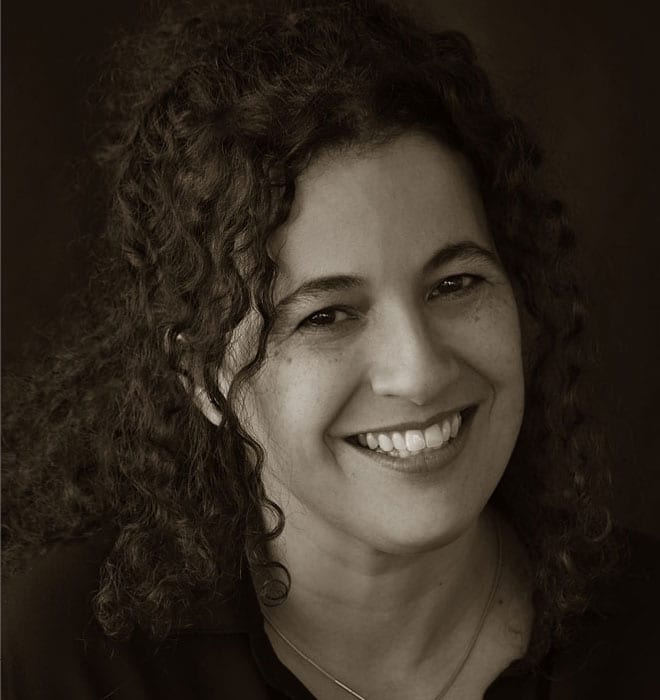 The first test will be in stage IV metasta­t­ic col­orec­tal can­cer, as Der­ouazi and her team of 15 steer the lead prod­uct can­di­date ATP128 to­ward clin­i­cal proof-of-con­cept across the US and Eu­rope, ex­pect­ed to be­gin in sum­mer 2019.

AMAL al­so says that its can­cer vac­cine — like many of its coun­ter­parts — makes good com­bi­na­tions with oth­er im­mune mod­u­la­tion agents, which is why it’s test­ing ATP128 with an an­ti-PD1 in its first-in-hu­man stud­ies. It will now have to prove that its ap­proach can find a place in the wave of next-gen can­cer vac­cines be­ing pro­gressed, in­clud­ing mR­NA ef­forts at Mod­er­na and BioN­Tech as well as the per­son­al­ized route ad­vanced by Neon and Grit­stone.