Boehringer In­gel­heim is bet­ting on reti­nal ther­a­pies in its lat­est deal and, in do­ing so, shin­ing the spot­light on a lit­tle-known biotech that has some new ideas about the kinds of dis­eases one can treat by tamp­ing down in­flam­ma­somes. 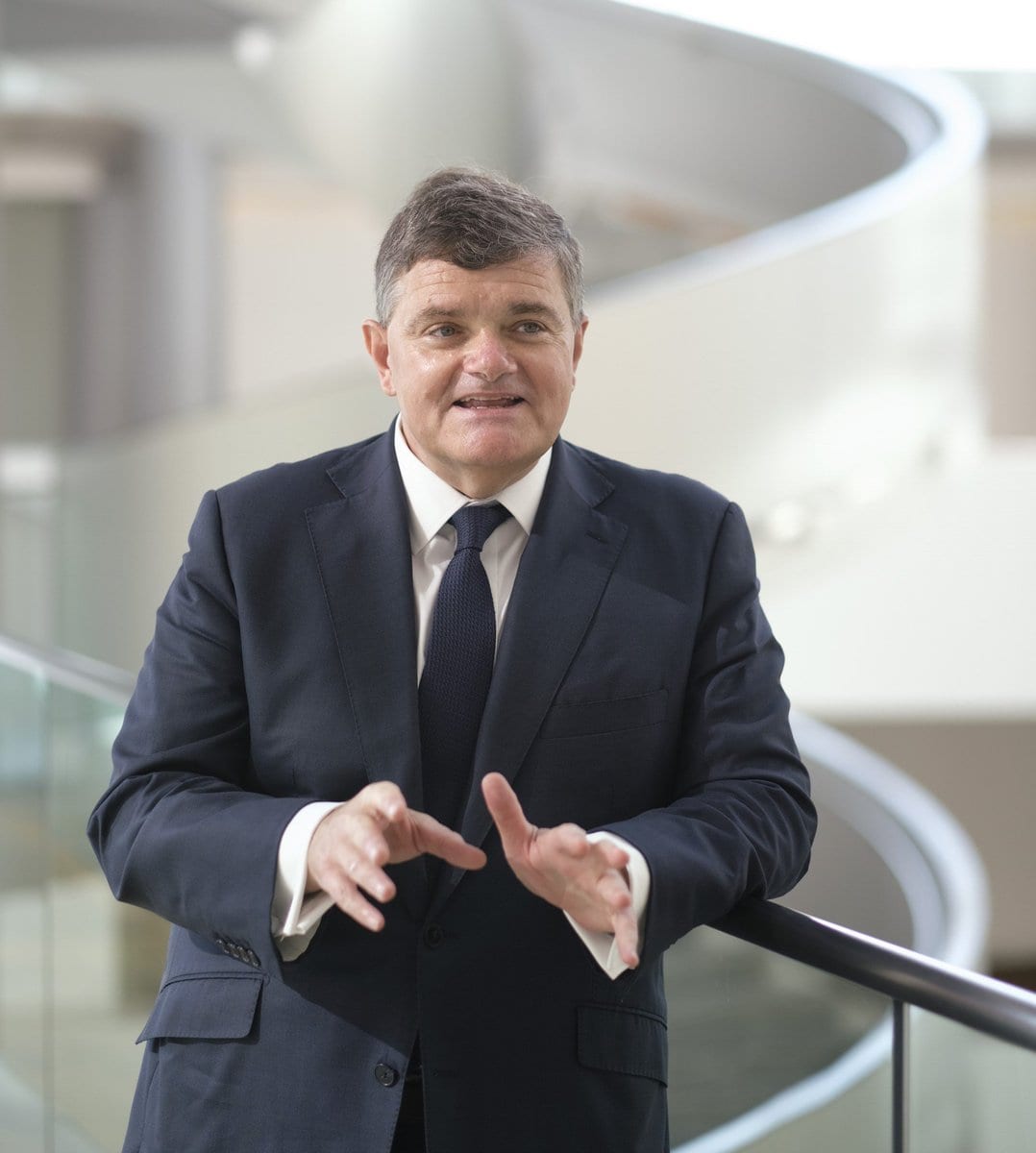 “This will en­able us to de­vel­op a broad range of nov­el ther­a­py op­tions for the many pa­tients with reti­nal dis­eases wait­ing ur­gent­ly for bet­ter and new ther­a­py op­tions,” Wood said in a state­ment.

Boehringer has been trav­el­ing to dif­fer­ent cor­ners of the biotech world to get its hands on some cut­ting-edge, but rel­a­tive­ly low cost, in­no­va­tion. Just a few weeks ago, it struck a deal to cre­ate a vir­tu­al re­search cen­ter de­vot­ed to KRAS with in­ves­ti­ga­tors at MD An­der­son.