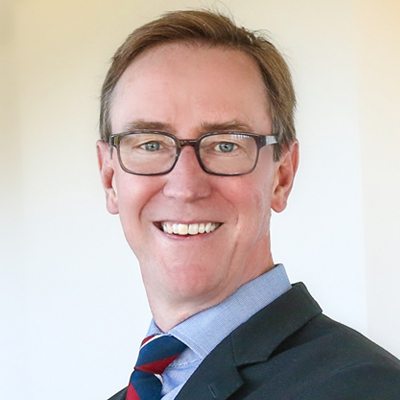 They’re al­so not at all alone. CD47 it­self has be­come a tar­get for a wide va­ri­ety of biotechs, in­clud­ing Forty Sev­en, which was spun out of the lab of Stan­ford’s Irv Weiss­man. When Sur­face On­col­o­gy re­cent­ly filed their S-1, they high­light­ed their own CD47 ef­forts and a slate of ri­vals that in­cludes:

Now they can add Boehringer.

Boehringer be­lieves it has a strong con­tender for the crown here with the late pre­clin­i­cal OSE-172, which they in-li­censed from France’s OSE Im­munother­a­peu­tics. In ad­di­tion to the up­front and first mile­stone of $18.5 mil­lion at the launch of a loom­ing Phase I tri­al, there’s a trea­sure trove of $1.35 bil­lion in de­vel­op­ment, reg­u­la­to­ry and com­mer­cial mile­stones.

“A key area of fo­cus is the iden­ti­fi­ca­tion of drugs that tar­get myeloid cell im­mune reg­u­la­to­ry re­cep­tors of which SIRP-al­pha is a lead­ing ex­am­ple,” says Jonathon Sedg­wick, the glob­al head of can­cer im­munol­o­gy at Boehringer. And he be­lieves that Boehringer can eas­i­ly dis­tin­guish it­self from the CD47 pack.

“We feel this is the bet­ter way to go,” Sedg­wick tells me. As of now, he be­lieves that Boehringer has the on­ly SIRP-al­pha pro­gram head­ed to the clin­ic, with a chance of hit­ting an im­por­tant tar­get with much greater speci­fici­ty than the CD47 ap­proach.

“If you block CD47 then you’re al­so block­ing many oth­er path­ways,” he adds, which could com­pli­cate mat­ters.

Boehringer has been build­ing its I/O pro­gram for sev­er­al years now, work­ing with an in-house PD-1 check­point that it plans to use for its com­bi­na­tion drug work in the field, cen­ter­ing on build­ing an im­mune re­sponse to cold tu­mors. The plan with this new drug is to start a slate of Phase I stud­ies in a range of tu­mor types and look for sig­nals on what should ad­vance to­ward piv­otal pro­grams.

What’s Biohaven without its CGRP portfolio? That’s what CEO Vlad Coric is tasked with deciding as he maps out the “New Biohaven” post-Pfizer takeover.