A can­cer-fight­ing con­cept from the in­ven­tor of the first can­cer vac­cine is near­ing prime time, and its biotech de­vel­op­er has re­ceived a sig­nif­i­cant new in­fu­sion of cash to get it there. 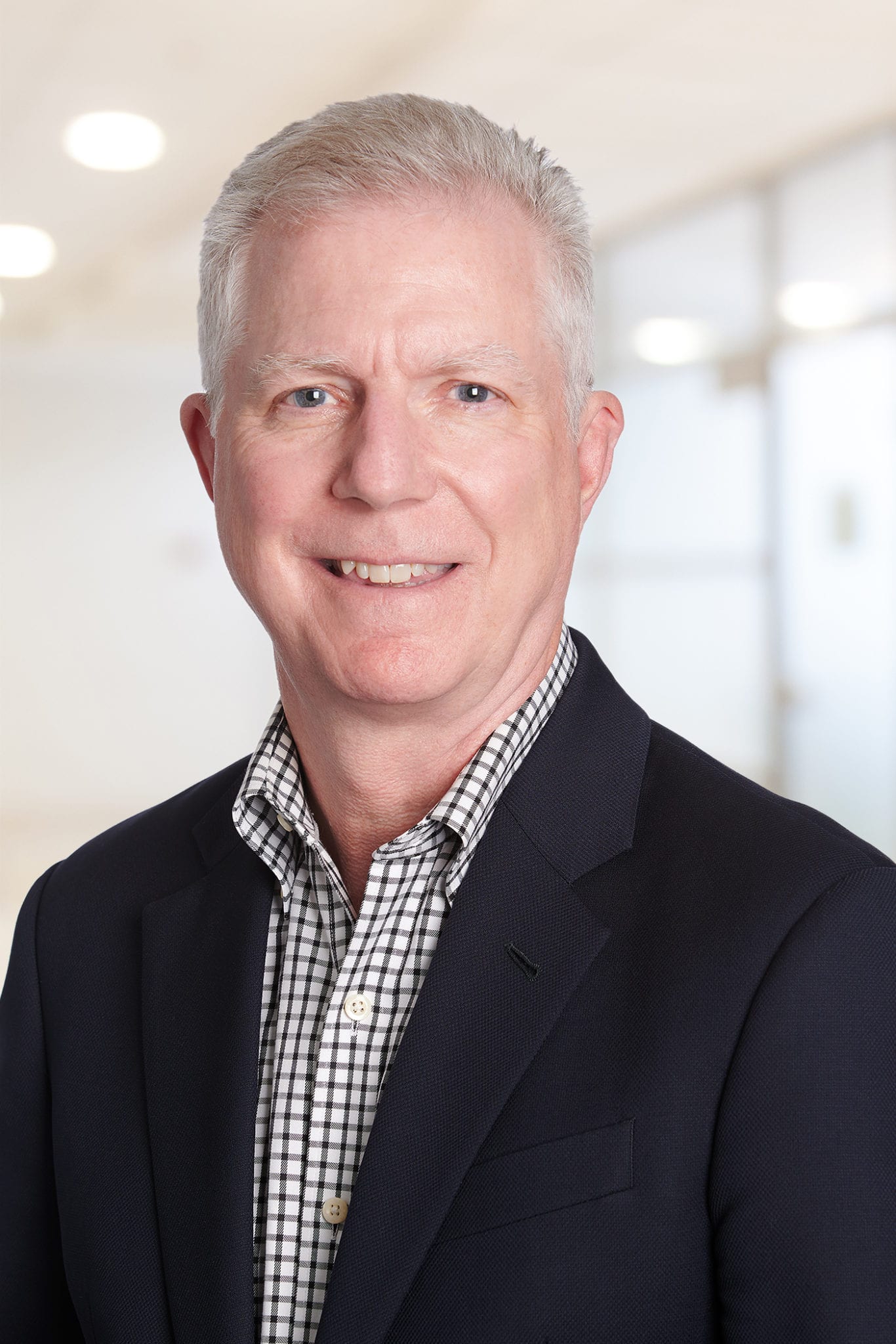 It’s “a fair­ly el­e­gant but sim­ple mol­e­cule,” CEO Randy Schatz­man told End­points News. “It’s ba­si­cal­ly an off-the-shelf ther­a­peu­tic that physi­cians can call on to treat their pa­tients with­out all the per­son­al­iza­tion and man­u­fac­tur­ing dif­fi­cul­ties that many of the I/O ap­proach­es have to­day.”

The ex­per­i­men­tal drug is what Bolt calls an im­mune-stim­u­lat­ing an­ti­body con­ju­gate. It’s based on a con­cept from Stan­ford im­mu­nol­o­gist Edgar En­gle­man, who in­vent­ed the first can­cer vac­cine in Provenge, a treat­ment for prostate can­cer. That vac­cine in­volves a mul­ti-step process where in­nate im­mune cells called den­drit­ic cells are ex­tract­ed, ex­posed to a pro­tein from the pa­tients’ own tu­mors (as you would ex­pose the im­mune sys­tem to a vi­ral or bac­te­r­i­al pro­tein in a tra­di­tion­al vac­cine) and then re­in­fused.

Bolt’s plat­form is de­signed to di­rect­ly ac­ti­vate den­drit­ic cells around tu­mors with­out the need for re­moval, treat­ment and re-in­fu­sion. The ther­a­py is an an­ti­body drug con­ju­gate sim­i­lar to those pro­duced by Seat­tle Ge­net­ics, ADC Ther­a­peu­tics, and Im­munomedics, each of which con­tain an an­ti­body to guide the ther­a­py like a war­head to the tu­mor. The dif­fer­ence is that in­stead of strap­ping a chem­i­cal to the an­ti­body that will kill cells in the area, Bolt’s drug has an ag­o­nist that will bind to re­cep­tors on the den­drit­ic cells and ac­ti­vate them to at­tack the tu­mor. 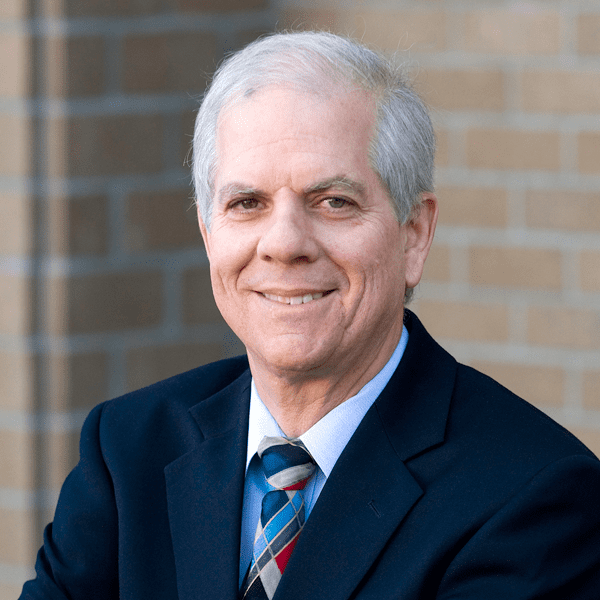 If it works, the drug would turn the en­vi­ron­ment around the tu­mor from an im­muno-sup­pres­sive to one that could not on­ly kill the tu­mors once but pre­vent re­cur­rence. Their first can­di­date us­es a Her­ceptin biosim­i­lar to tar­get HER2, but in the­o­ry, Schatz­man said, it should work with an an­ti­body tar­get­ed at any onco­gene and Bolt is ex­plor­ing those op­tions, both in­ter­nal­ly and with part­ner­ships.

In Feb­ru­ary, five years af­ter the com­pa­ny’s foun­da­tion, they launched their first tri­al, putting the drug — known as BDC-1001 — in­to a Phase I/II tri­al for metasta­t­ic tu­mors that are HER2+, in­clud­ing gas­tric and breast can­cer. That tri­al will test the drug both as a sin­gle-agent ther­a­py and in com­bi­na­tion with Mer­ck’s Keytru­da. The idea is that ac­ti­vat­ing the im­mune sys­tem in two dif­fer­ent ways might make for a more ef­fec­tive treat­ment.

De­spite some ear­ly con­cerns, Schatz­man says, the com­pa­ny has not seen any de­lays in that tri­al from Covid-19.

Af­ter the first da­ta emerge from the Phase I/II tri­al, the com­pa­ny will move in­to tri­als specif­i­cal­ly for gas­tric and breast can­cer, look­ing to see if it can not on­ly clear can­cers ini­tial­ly but al­so, by keep­ing the im­mune sys­tem on guard, ward off re­cur­rence, an event that can come quick­ly for pa­tients with these late-stage tu­mors.

”We’re go­ing to see some quick an­swers in go­ing past what is the cur­rent stan­dard of care,” Schatz­man said. “I’d like to think it will take a long time to know where the end of this is, be­cause in that sense, we’ll have been very ef­fec­tive at treat­ing these pa­tients.”