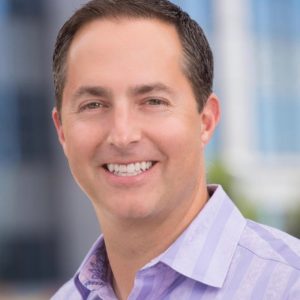 The Hous­ton-based biotech re­port­ed af­ter the mar­kets closed Tues­day that the FDA had slapped a clin­i­cal hold on its lead cell ther­a­py af­ter re­searchers tracked three cas­es of en­cephalopa­thy — a broad term for brain dam­age — among pa­tients tak­ing the drug to sup­port al­lo­gene­ic stem cell trans­plants. The cas­es were deemed as pos­si­bly linked to BPX-501, which was be­ing billed as a safer ver­sion of the cell ther­a­pies now mak­ing their way to the mar­ket.

Bel­licum has been strug­gling since go­ing pub­lic in 2014, watch­ing about two thirds of its mar­ket cap evap­o­rate be­fore to­day even as the lead­ers in CAR-T — Kite and No­var­tis — surged for­ward, with Gilead buy­ing Kite for a big pre­mi­um. Juno al­so has been mak­ing a big come­back since its own safe­ty woes, which trig­gered a $9 bil­lion buy­out by Cel­gene.