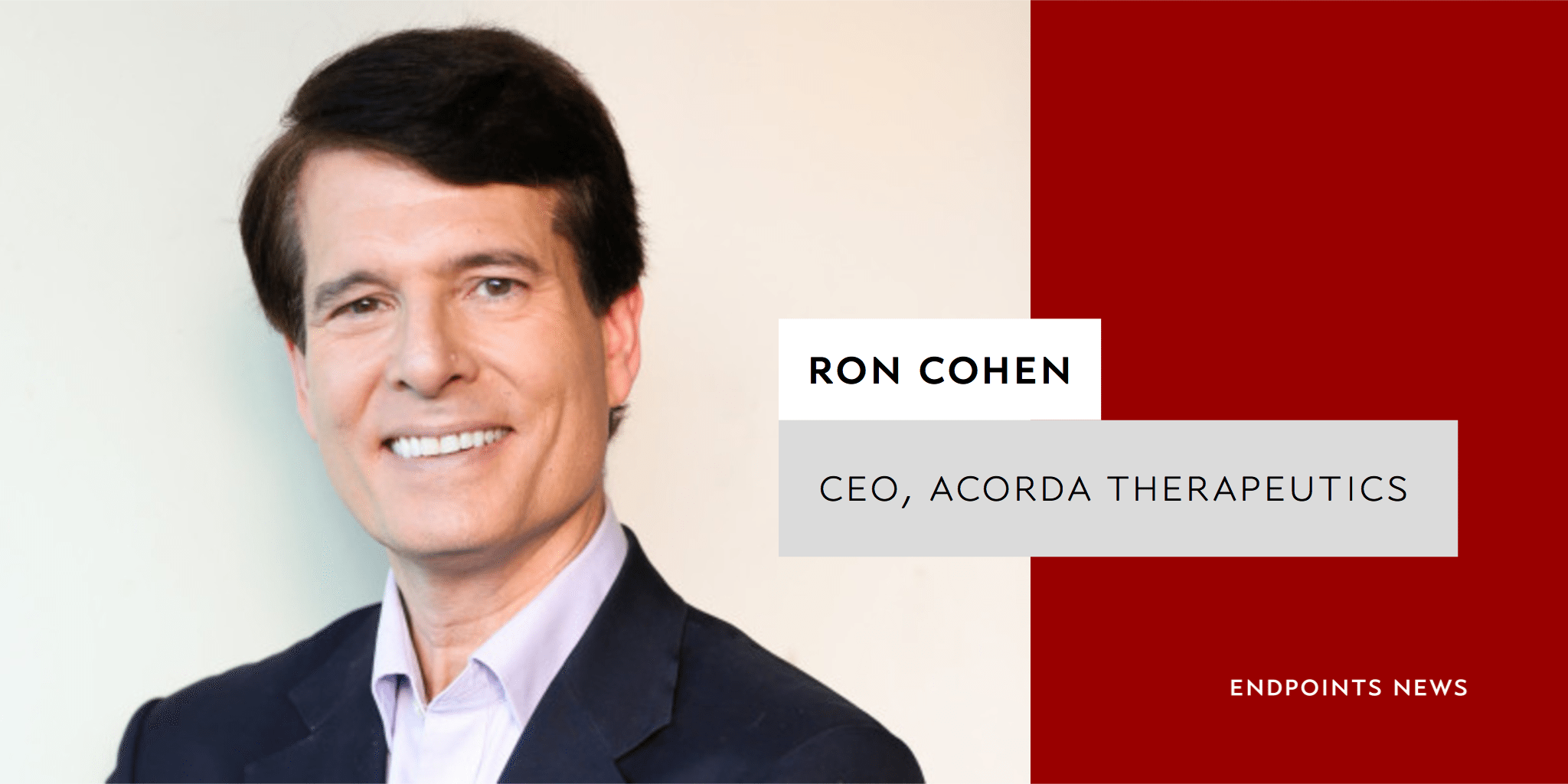 Acor­da’s $525 mil­lion gam­ble on a Phase III Parkin­son’s drug has paid off. The biotech $ACOR an­nounced ear­ly Thurs­day that the late-stage study of an in­haled res­cue for­mu­la­tion of lev­odopa was a suc­cess, open­ing the door to a fast-ap­proach­ing FDA ap­pli­ca­tion for mar­ket­ing ap­proval.

Acor­da’s shares jumped 21% by the close on Thurs­day.

The plan now is to hus­tle along an FDA ap­pli­ca­tion in Q2, af­ter in­ves­ti­ga­tors get long-term safe­ty da­ta in Q1, with an EMA pitch to fol­low be­fore the end of the year. That’s a lit­tle be­hind sched­ule. Acor­da had ini­tial­ly mapped out a plan to file by the end of 2016. But that’s a rel­a­tive­ly small hitch at this stage of the game.

The Phase III suc­cess is al­so good news for Alk­er­mes, which picked up $60 mil­lion of the buy­out cash along with a roy­al­ty stream. Alk­er­mes, which once had worked on in­haled in­sulin, pro­vid­ed a sig­nif­i­cant piece of the tech­nol­o­gy for CVT-301, which is de­liv­ered by an in­haler.

At the time of the buy­out, ISI’s Mark Schoenebaum was en­thu­si­as­tic about Acor­da’s prospects, high­light­ing the nat­ur­al fit for a com­pa­ny that has been mar­ket­ing the mul­ti­ple scle­ro­sis drug Ampyra.

“It’s an ob­vi­ous strate­gic fit (spe­cial­ty neu­ro),” he not­ed when the deal was an­nounced. “In­vestors were “prepped” for such a deal by ACOR mgmt, the med­ical need for the new prod­uct is clear­ly re­al, Phase III cost should be man­age­able, deal is like­ly to be high­ly ac­cre­tive (even­tu­al­ly) even at sales lev­els that fall short of com­pa­ny’s peak $500M US sales guid­ance, and the da­ta look sol­id.”