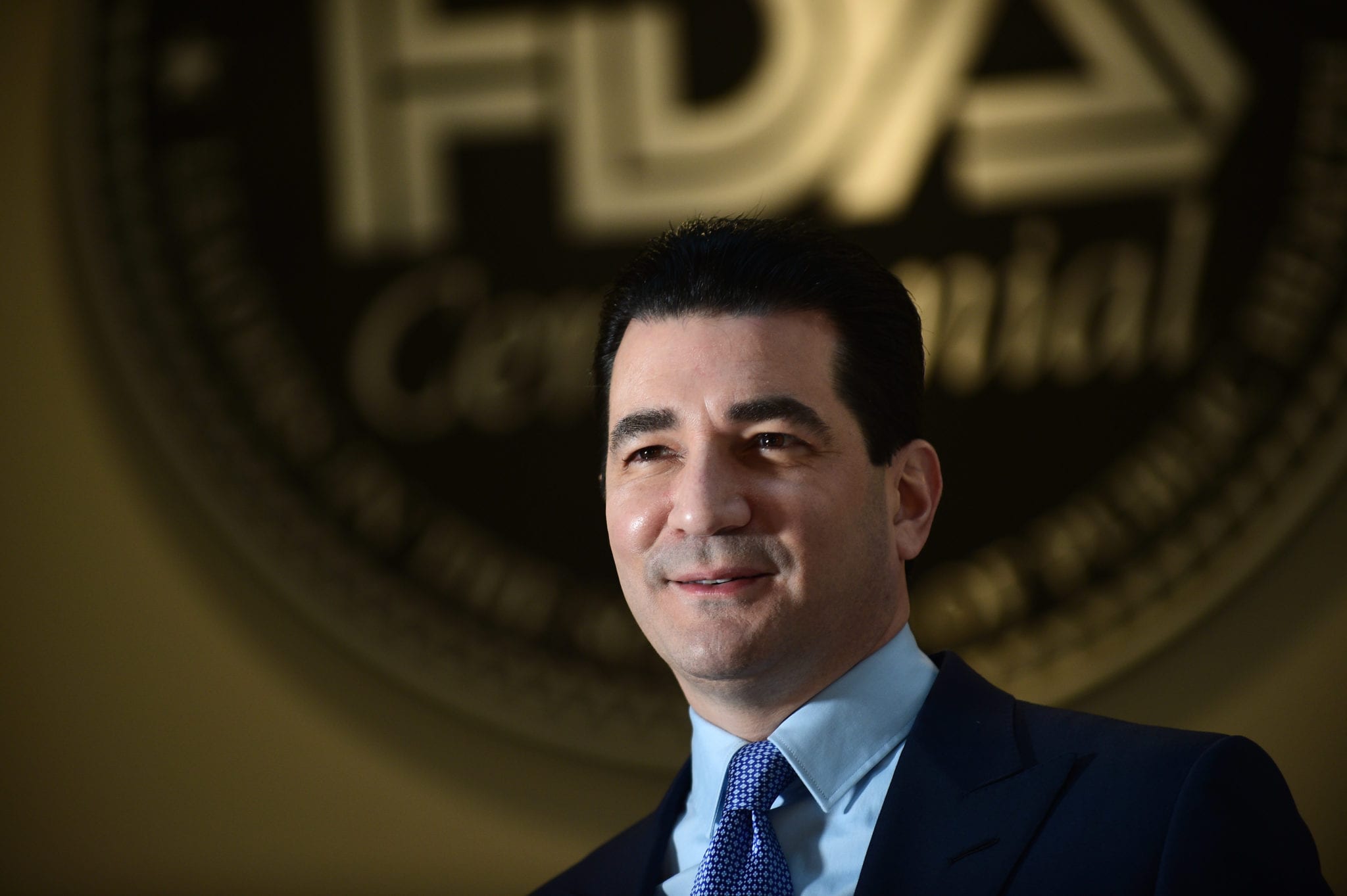 In a stun­ning turn of events, FDA com­mis­sion­er Scott Got­tlieb is re­sign­ing from his post and leav­ing of­fice in a mat­ter of weeks.

He has been enor­mous­ly pop­u­lar in his short stint, with the vast ma­jor­i­ty of bio­phar­ma ex­ecs ac­claim­ing his work at the agency. He’s al­so been pop­u­lar with Pres­i­dent Don­ald Trump, find­ing a se­cure spot for him­self in an ad­min­is­tra­tion not­ed for rapid turnover.

So what hap­pened here?

We’ve got a lot im­por­tant pol­i­cy we’ll ad­vance this year. I look for­ward to shar­ing my 2019 strate­gic roadmap soon.

Got­tlieb’s let­ter of res­ig­na­tion in­cludes his list of ac­com­plish­ments for the past 23 months, from a record num­ber of new drug ap­provals to their con­tin­ued work on mas­ter­ing new tech­nolo­gies and tak­ing on e-cig­a­rette use by mi­nors.

I’m con­fi­dent that the FDA will con­tin­ue to ad­vance all these ef­forts, and many oth­er goals.

In­dus­try lead­ers quick­ly not­ed the sig­nif­i­cance of the move to­day.

“We’re go­ing to miss him. He was a ter­rif­ic leader of the FDA,” Al­ny­lam CEO and BIO chair­man John Maraganore told me.

There are plen­ty of qual­i­fied peo­ple that this does­n't need to be a neg­a­tive. But the thing I do wor­ry about with the en­vi­ron­ment in Wash­ing­ton these days is that it will take for­ev­er for the next per­son to get ap­proved.

….Scott has helped us to low­er drug prices, get a record num­ber of gener­ic drugs ap­proved and on­to the mar­ket, and so many oth­er things. He and his tal­ents will be great­ly missed!