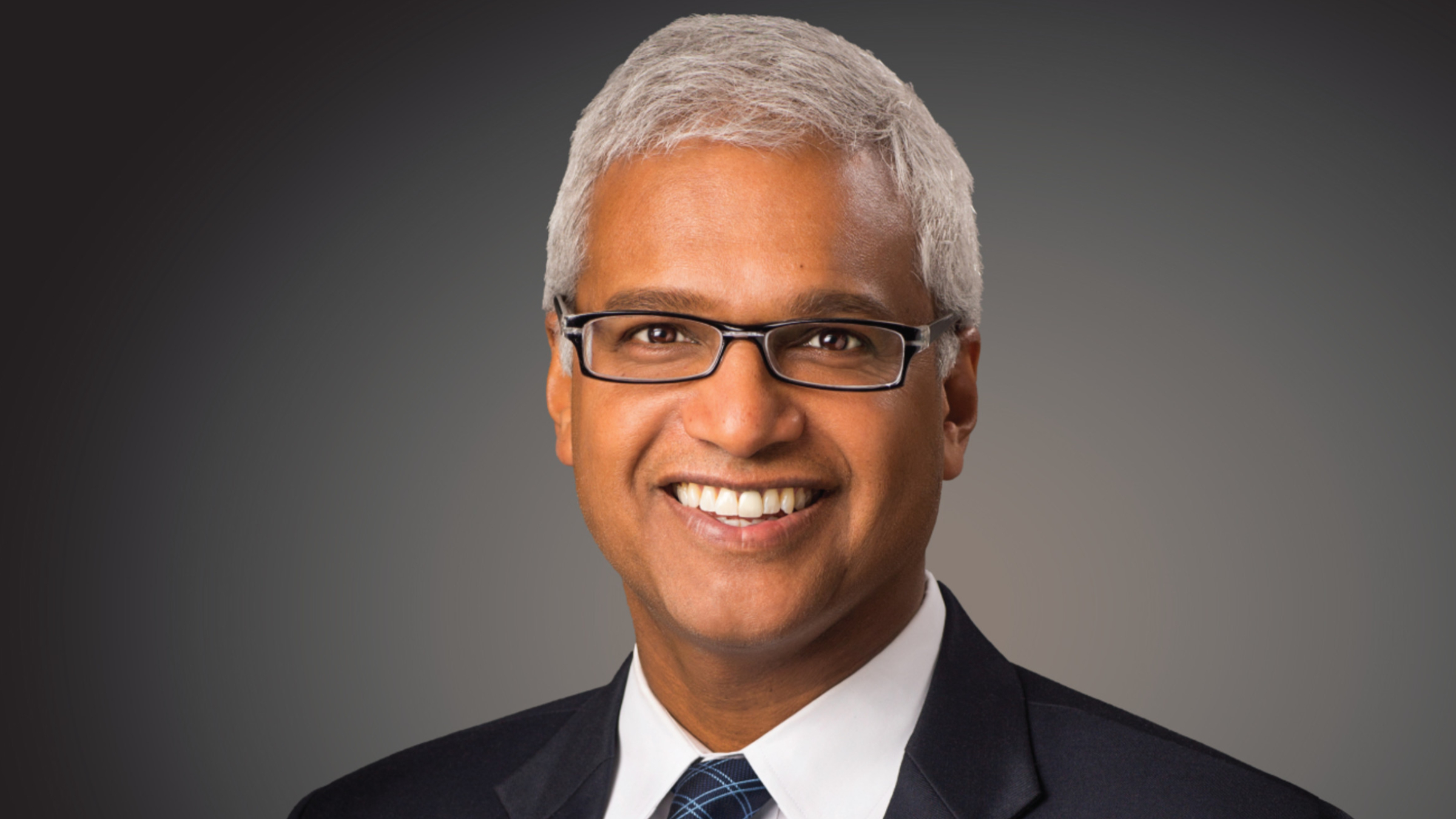 A drug man­u­fac­tur­ing fa­cil­i­ty at one of Boston’s top hos­pi­tals has re­ceived a warn­ing let­ter from the FDA af­ter its man­u­fac­tur­ing prac­tices for positron emis­sion to­mog­ra­phy drugs were not found to be up to reg­u­la­to­ry code.

The FDA ad­dressed Brigham and Women’s Hos­pi­tal in a let­ter dat­ed April 11. The let­ter is ad­dressed to Sunil Eap­pen, the in­ter­im pres­i­dent and CMO at the hos­pi­tal.

Sev­er­al fun­gal or­gan­isms were al­so found in the air qual­i­ty of crit­i­cal ar­eas of man­u­fac­tur­ing that should not be con­t­a­m­i­nat­ed, the let­ter said. Fludeoxyglu­cose for in­jec­tion, which is used to help di­ag­nose can­cer, heart dis­ease and epilep­sy, and am­mo­nia for in­jec­tion, used for PET imag­ing, were both pro­duced in the area. The team at BWH al­so ac­knowl­edged that there was not enough con­tact time for spo­ri­ci­dal dis­in­fec­tant used in the area of bi­o­log­i­cal safe­ty cab­i­nets and hot cells.

The FDA deemed BWH’s re­sponse from a pre­vi­ous Form 483 in­ad­e­quate be­cause, while it in­di­cat­ed that it would con­tin­ue PET drug man­u­fac­tur­ing while mak­ing the nec­es­sary changes, it didn’t pro­vide a suf­fi­cient plan for im­prove­ment.