Just a day af­ter Glax­o­SmithK­line and Vir Biotech­nol­o­gy’s Covid-19 an­ti­body fell flat in an NIH-spon­sored tri­al for hos­pi­tal­ized pa­tients, re­searchers have eject­ed an­oth­er ther­a­py from the study. Is this the death knell for mon­o­clon­al an­ti­bod­ies for those pa­tients?

An an­ti­body cock­tail from Brii Bio­sciences failed to show a trend to­ward clin­i­cal ben­e­fit in the NIH’s AC­TIV-3 tri­al, and as a re­sult, did not meet cri­te­ria for fur­ther en­roll­ment. As such, the NIH shut down the study sub­group eval­u­at­ing the pro­gram Thurs­day, which con­tains the two Brii an­ti­bod­ies dubbed BRII-196 and BRII-198.

Re­searchers had re­cruit­ed 343 vol­un­teers out of a goal of 450 in­to the Brii sub­group of AC­TIV-3, and they will con­tin­ue to be fol­lowed for 18 months. Pa­tients were ran­dom­ized to re­ceive ei­ther a saline place­bo or Brii’s com­bo on top of the stan­dard of care — in this case, Gilead’s Vek­lury ther­a­py, al­so known as remde­sivir.

Af­ter five days, the NIH as­sessed the par­tic­i­pants’ con­di­tions us­ing two sev­en-point scales, which de­scribed their con­di­tions rang­ing from be­ing able to un­der­take usu­al ac­tiv­i­ties with min­i­mal or no symp­toms, to death. Thurs­day’s news came af­ter a pre-planned in­ter­im analy­sis look­ing at both safe­ty and ef­fi­ca­cy.

The NIH found no safe­ty is­sues with the Brii cock­tail, and more da­ta are ex­pect­ed to be re­leased once in­ves­ti­ga­tors fin­ish an­a­lyz­ing the re­sults. The ther­a­py will con­tin­ue to be eval­u­at­ed in the AC­TIV-2 tri­al, mea­sur­ing the ef­fec­tive­ness in mild to mod­er­ate Covid-19 cas­es for those who don’t need to be hos­pi­tal­ized.

It’s a set­back for the biotech based in Chi­na and North Car­oli­na, af­ter it had part­nered with re­searchers be­hind a pa­per re­leased ear­ly in the pan­dem­ic show­ing some of the first mon­o­clon­al an­ti­body ac­tiv­i­ty against SARS-CoV-2. CEO Zhi Hong had aimed to pair their wet lab ca­pa­bil­i­ties and ac­cess to pa­tients with his biotech’s de­vel­op­ment, an­ti­body op­ti­miza­tion and reg­u­la­to­ry ex­per­tise. 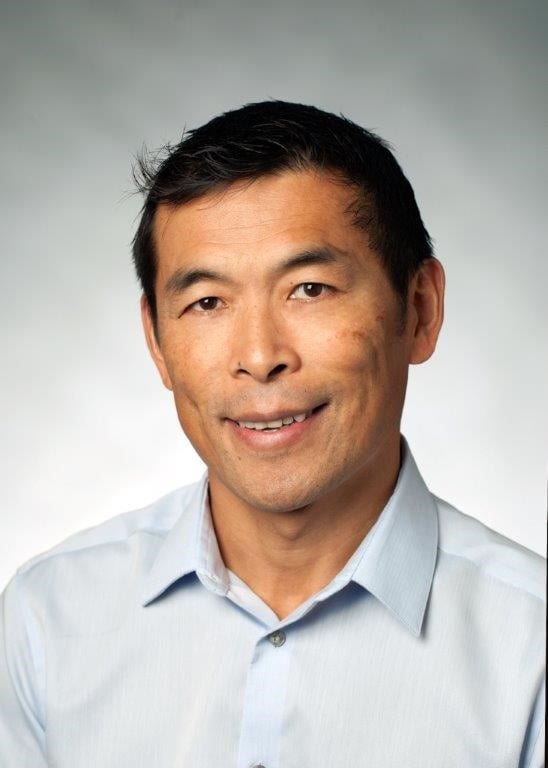 But now Brii has fol­lowed the same path as Eli Lil­ly and the GSK/Vir duo, with their an­ti­body ther­a­pies strik­ing out in hos­pi­tal­ized pa­tients. Lil­ly’s an­ti­body LY-CoV555 flopped in the AC­TIV-3 pro­to­col in hos­pi­tal­ized pa­tients back in Oc­to­ber, while GSK and Vir saw their sub­group shut down af­ter in­ves­ti­ga­tors raised con­cerns about a po­ten­tial ben­e­fit, the pair said Wednes­day.