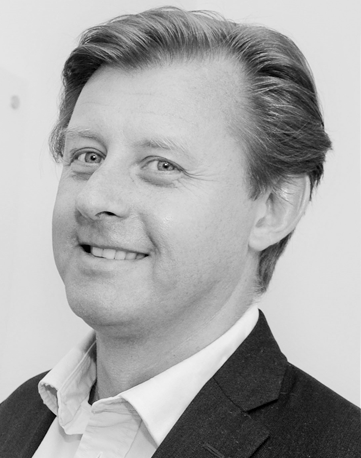 Bris­tol-My­ers Squibb $BMY is tak­ing its re­la­tion­ship with PsiOxus to the prover­bial next lev­el. The big biotech is grab­bing rights to the Ox­ford-based com­pa­ny’s next-gen on­colyt­ic virus ther­a­py, which em­ploys a trio of tu­mor cell-killing ap­proach­es to rein in can­cer.

“They’re dou­bling down on the tech­nol­o­gy,” says PsiOxus CEO John Bea­dle, who spoke with me last sum­mer for a pro­file of the com­pa­ny. “This one they’re re­al­ly go­ing to take on and de­vel­op.”

This ap­proach — which is now head­ed in­to the clin­ic for the first time — builds on the ba­sic on­colyt­ic virus ap­proach, in which a virus is in­fused to in­fect a can­cer cell, trig­ger­ing rapid repli­ca­tion of the virus that in turn de­stroys the tar­get cell. In this par­tic­u­lar case, PsiOxus boasts about the ex­ten­sive work it did to se­lect a chimeric ade­n­ovirus that was nat­u­ral­ly more like­ly to gath­er in tu­mors and in­fect can­cer cells, while un­able to in­fect most nor­mal cells. The virus spreads from can­cer cell to can­cer cell. As the can­cer cells ex­plode, the re­leased anti­gens help dri­ve an im­mune re­sponse in a mop-up op­er­a­tion.

“This is our first ma­jor deal,” Bea­dle adds. “It brings a sig­nif­i­cant amount of up­front cash and it ac­tu­al­ly feeds in­to our abil­i­ty to grow the or­ga­ni­za­tion, but al­so takes for­ward a broad­er range of fol­lowup pro­grams.”

PsiOxus is now slat­ed to grow to more than 50 staffers next year, says Bea­dle, who’s tak­ing aim at a broad­er pipeline. And it al­so al­lows for growth in their small Philadel­phia of­fice, where Bea­dle will be adding clin­i­cal and reg­u­la­to­ry abil­i­ty.