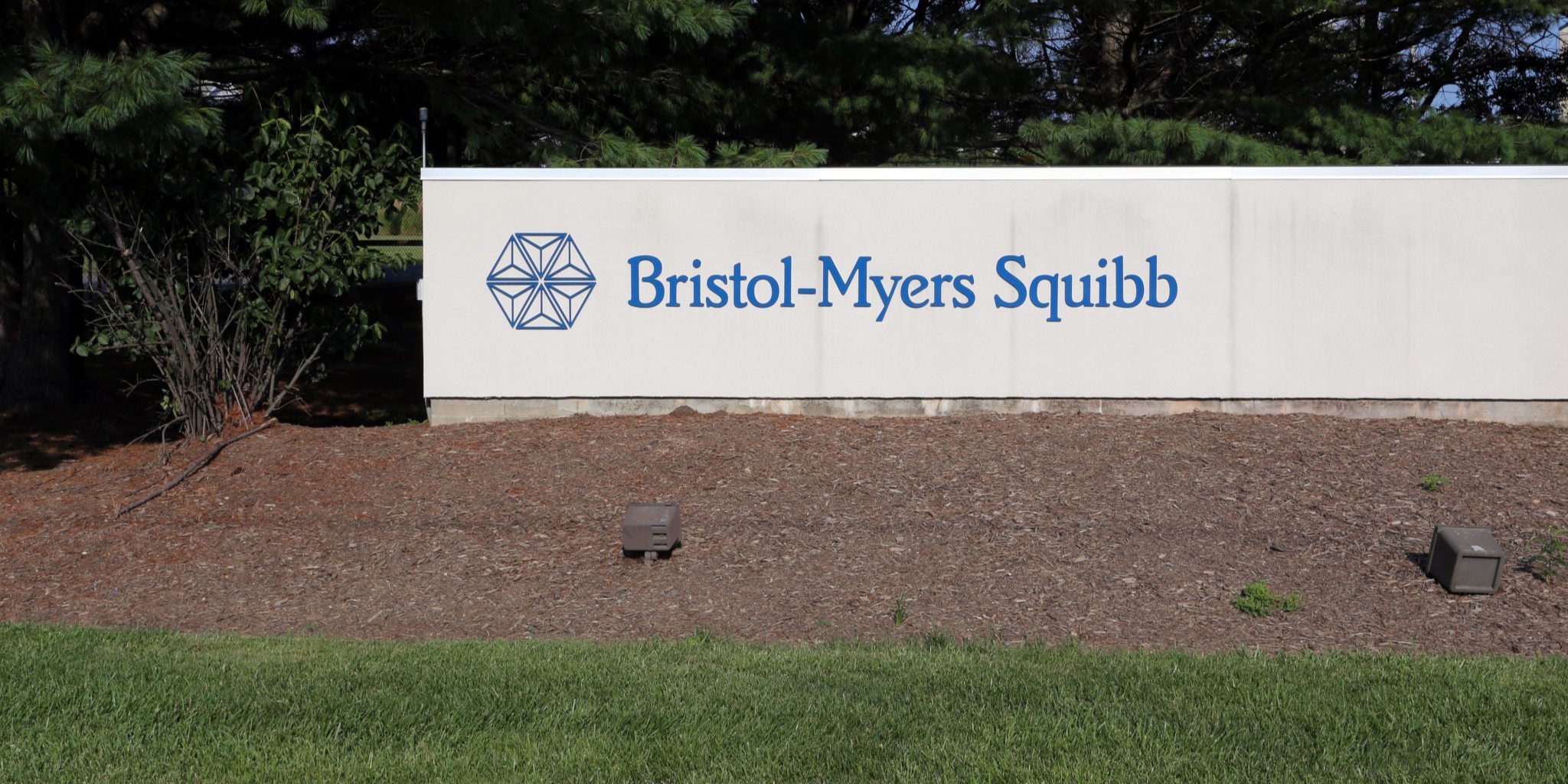 The IDO R&D pipeline is in dan­ger of be­ing ex­ter­mi­nat­ed.

In the wake of a piv­otal fail­ure of In­cyte’s $IN­CY lead IDO drug epaca­do­stat, Bris­tol-My­ers Squibb $BMY be­came the third play­er forced to re­trench in that im­muno-on­col­o­gy field, drop­ping three late-stage stud­ies of a ri­val drug it bagged in a $1.25 bil­lion buy­out. But that was just the start of a rout.

A spokesper­son for As­traZeneca al­so tells me that there is “an­oth­er Phase II (com­bi­na­tion study) in sol­id tu­mors and we’re go­ing to stop en­roll­ment there too.” That will be all for the ECHO-203 study — epaca­do­stat plus dur­val­um­ab again. “In­cyte did present some da­ta from ECHO-203 at AACR: 15 pa­tients with pan­cre­at­ic can­cer were en­rolled across mul­ti­ple dose lev­els, no clin­i­cal ac­tiv­i­ty was ob­served.”

Iron­i­cal­ly, In­cyte has been pur­su­ing lit­i­ga­tion against one of its for­mer sci­en­tists, claim­ing he de­fect­ed to Flexus with IDO trade se­crets in hand, well be­fore the buy­out. Bris­tol-My­ers, though, has stead­fast­ly as­sert­ed — with some sup­port from an­a­lysts — that it had the bet­ter IDO that could leapfrog epaca­do­stat. The leap­ing in IDO, though, has stopped. At least for now.