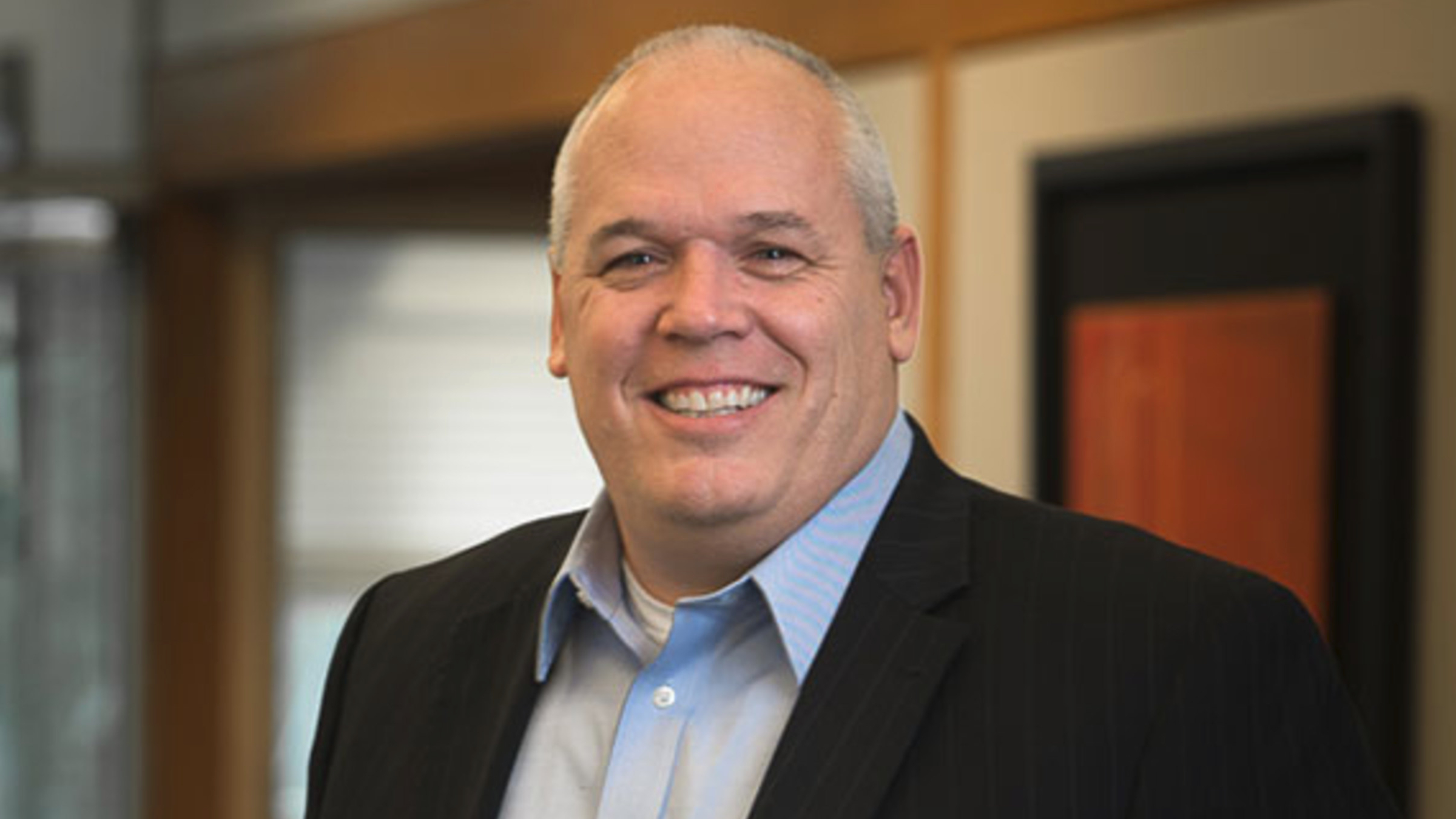 Bris­tol My­ers got the first TYK2 ap­proval. Fra­zier’s new biotech Su­do hopes to get many more

Ear­li­er in Sep­tem­ber, the FDA ap­proved a TYK2 in­hibitor for the first time, a drug from Bris­tol My­ers Squibb for pso­ri­a­sis, with­out slap­ping on the black box safe­ty warn­ing that has cast a shad­ow on the larg­er fam­i­ly of an­ti-in­flam­ma­to­ry drugs it comes from, the JAK in­hibitors.

While Bris­tol My­ers won the first ap­proval, it’s fol­lowed by a suite of oth­ers with TYK2 pro­grams. Now, Fra­zier’s join­ing the fray.

“Pseudok­i­nase is a reg­u­la­to­ry do­main with­in TYK2 that one can tar­get and mod­u­late and achieve in­hi­bi­tion of TYK2 very specif­i­cal­ly with­out ul­ti­mate­ly hav­ing an im­pact on the rest of the JAK ki­nas­es, which we know to be as­so­ci­at­ed with a whole host of ad­verse events and po­ten­tial safe­ty con­cerns,” Su­do’s CEO Scott Byrd told End­points News.

Su­do has four lead pro­grams — though it is on­ly dis­clos­ing one, an oral TYK2 pseudok­i­nase in­hibitor. Byrd did not want to talk about what in­di­ca­tions the biotech was pur­su­ing, though he did say it would be­gin with more “ob­vi­ous op­por­tu­ni­ties” that oth­ers are al­so go­ing af­ter, such as pso­ri­a­sis and lu­pus.

Byrd added that there was a lot of room for growth for TYK2 drugs. “There’s so much un­tapped po­ten­tial. We’ve got one ap­proved prod­uct with one ap­proved in­di­ca­tion at this point,” Byrd said. “There’s cer­tain­ly room for more than one prod­uct in the space.”

But he de­clined to give a time­line of when Su­do an­tic­i­pates it will be in the clin­ic with its drugs.

“It seems pret­ty clear that TYK2 in­hibitors are now emerg­ing as the next ma­jor class of an­ti-in­flam­ma­to­ry ther­a­peu­tics,” Byrd said. “So we’re part of a big wave.”

Vial, a CRO specializing in offering clinical trial services to biotech companies, raised $67 million in a new round of funding, bringing its total money raised to $100 million.

The San Francisco-based company’s Series B round was led by General Catalyst and supported others such as Byers Capital and BoxGroup.

Vial co-founder and CEO Simon Burns said the company will use the funding to expand its clinical operations and strategy teams in the US and across the European Union and Asia-Pacific in order to support its clients globally.

Bris­tol My­ers got the first TYK2 ap­proval. Fra­zier’s new biotech Su­do hopes to get many more