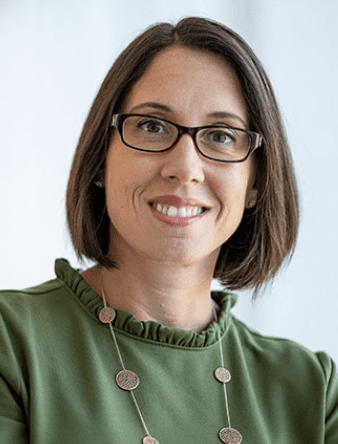 “Af­ter pa­tients un­der­go surgery for mus­cle-in­va­sive urothe­lial car­ci­no­ma, they con­tin­ue to face un­cer­tain­ties giv­en the high rate of dis­ease re­cur­rence and the lack of safe and ef­fec­tive treat­ment op­tions,” Dana Walk­er, Bris­tol My­ers’ VP and de­vel­op­ment lead for gen­i­touri­nary can­cers, said in a state­ment. “We look for­ward to work­ing with the FDA to­wards the goal of bring­ing the first ad­ju­vant im­munother­a­py op­tion to these pa­tients in the U.S.”

The FDA’s de­ci­sion was based on re­sults from the Phase III Check­Mate -274 tri­al, in which Op­di­vo came close to dou­bling dis­ease-free sur­vival, with a me­di­an of 21 months in the treat­ment arm and 10.9 months in the place­bo arm. And for pa­tients whose tu­mors ex­press PD-L1 ≥1%, Op­di­vo re­duced the risk of dis­ease re­cur­rence or death by 47%, ac­cord­ing to BMS.

In ad­di­tion to meet­ing both pri­ma­ry end­points — dis­ease-free sur­vival in all pa­tients and in the sub­set whose tu­mors ex­pressed PD-L1 ≥1% — Op­di­vo met key sec­ondary end­points, in­clud­ing the time pa­tients lived with­out re­cur­rence out­side the blad­der, ureters or re­nal pelvis (al­so called non-urothe­lial tract re­cur­rence-free sur­vival, or NU­TRFS.) Those giv­en Op­di­vo achieved a me­di­an NU­TRFS of 24.6 months com­pared to 13.7 months for those who got the place­bo.

Since snag­ging its first ap­proval in 2014, Op­di­vo has built up a long list of in­di­ca­tions, rang­ing from metasta­t­ic non-small cell lung can­cer to metasta­t­ic squa­mous cell car­ci­no­ma of the head and neck, and sev­er­al oth­ers in com­bi­na­tion with Yer­voy. But set­backs over the last few years have left it trail­ing be­hind Mer­ck. While Keytru­da raked in $14.4 bil­lion in sales last year, Op­di­vo took home just un­der $7 bil­lion.

Ear­li­er this year, though, Op­di­vo picked up an­oth­er pri­or­i­ty re­view to treat first-line pa­tients with ad­vanced or metasta­t­ic gas­tric can­cer, gas­troe­sophageal junc­tion can­cer or esophageal ade­no­car­ci­no­ma in com­bi­na­tion with chemother­a­py. The agency set an ac­tion date of May 25 for that ap­pli­ca­tion.