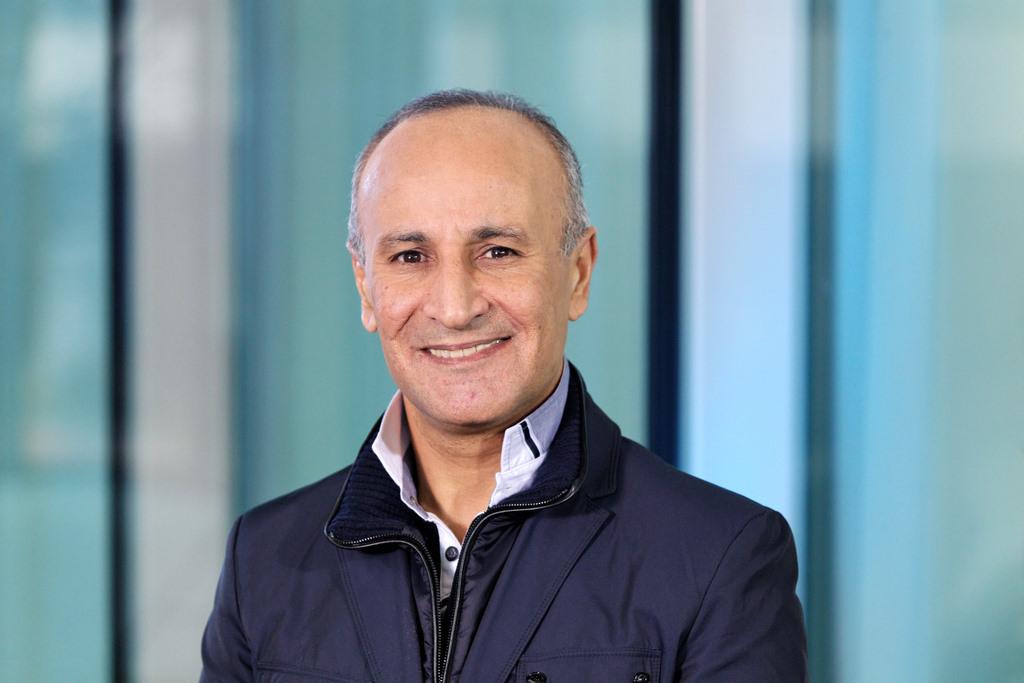 More than five years ago Bris­tol-My­ers Squibb her­ald­ed a $465 mil­lion deal to part­ner with In­nate Phar­ma on its nat­ur­al killer cell can­cer drug lir­ilum­ab. But to­day the French biotech was forced to con­cede that its lead drug was no bet­ter than a place­bo in fight­ing acute myeloid leukemia as a monother­a­py.

Car­ry­ing out plans to han­dle de­vel­op­ment through Phase II, Mar­seilles-based In­nate ex­ecs said that lir­ilum­ab flunked a Phase II tri­al test­ing the drug as a sin­gle agent. There was no ev­i­dence that the drug was any bet­ter than place­bo in spurring a leukemia-free out­come for pa­tients in a main­te­nance set­ting.

Shares of In­nate (Eu­ronext Paris: IPH) dropped 14% on the news, which must have come as an un­wel­come sur­prise to new CEO Mond­her Mahjoubi, who re­cent­ly took the helm af­ter he was wooed from a top-lev­el job at As­traZeneca.

In­ves­ti­ga­tors had al­ready halt­ed work on one of two dos­es — the 1 mg/kg q1month group — close to two years ago af­ter the da­ta safe­ty mon­i­tor­ing board con­clud­ed that it wasn’t work­ing to pa­tients’ ad­van­tage. The fi­nal read­out came on the 0.1 mg/kg q3months group.

The drug is an an­ti­body de­signed to in­ter­fere with the in­ter­ac­tion of killer-cell im­munoglob­u­lin-like re­cep­tors on NK cells with their lig­ands, hope­ful­ly spurring a more ef­fec­tive nat­ur­al killer cell at­tack on can­cer cells. Bris­tol-My­ers saw that as a nat­ur­al com­bi­na­tion ap­proach with Op­di­vo and the two com­pa­nies launched six oth­er stud­ies for var­i­ous com­bi­na­tion ap­proach­es. Those com­bo tri­als will pro­ceed.

“Al­though we knew that this set­ting was chal­leng­ing, we are dis­ap­point­ed by the re­sults of the Ef­fiKIR study and will in­ves­ti­gate fur­ther to bet­ter un­der­stand the da­ta in its en­tire­ty. How­ev­er, Ef­fikir is on­ly one of sev­en stud­ies cur­rent­ly in­ves­ti­gat­ing lir­ilum­ab. Lir­ilum­ab is test­ed in a broad and com­pre­hen­sive com­bi­na­tion pro­gram in mul­ti­ple in­di­ca­tions and we saw en­cour­ag­ing ear­ly ef­fi­ca­cy sig­nals of lir­ilum­ab in com­bi­na­tion with nivolum­ab at the 2016 SITC meet­ing. We are look­ing for­ward to the next da­ta sets as well as the next steps for the pro­gram in 2017.”