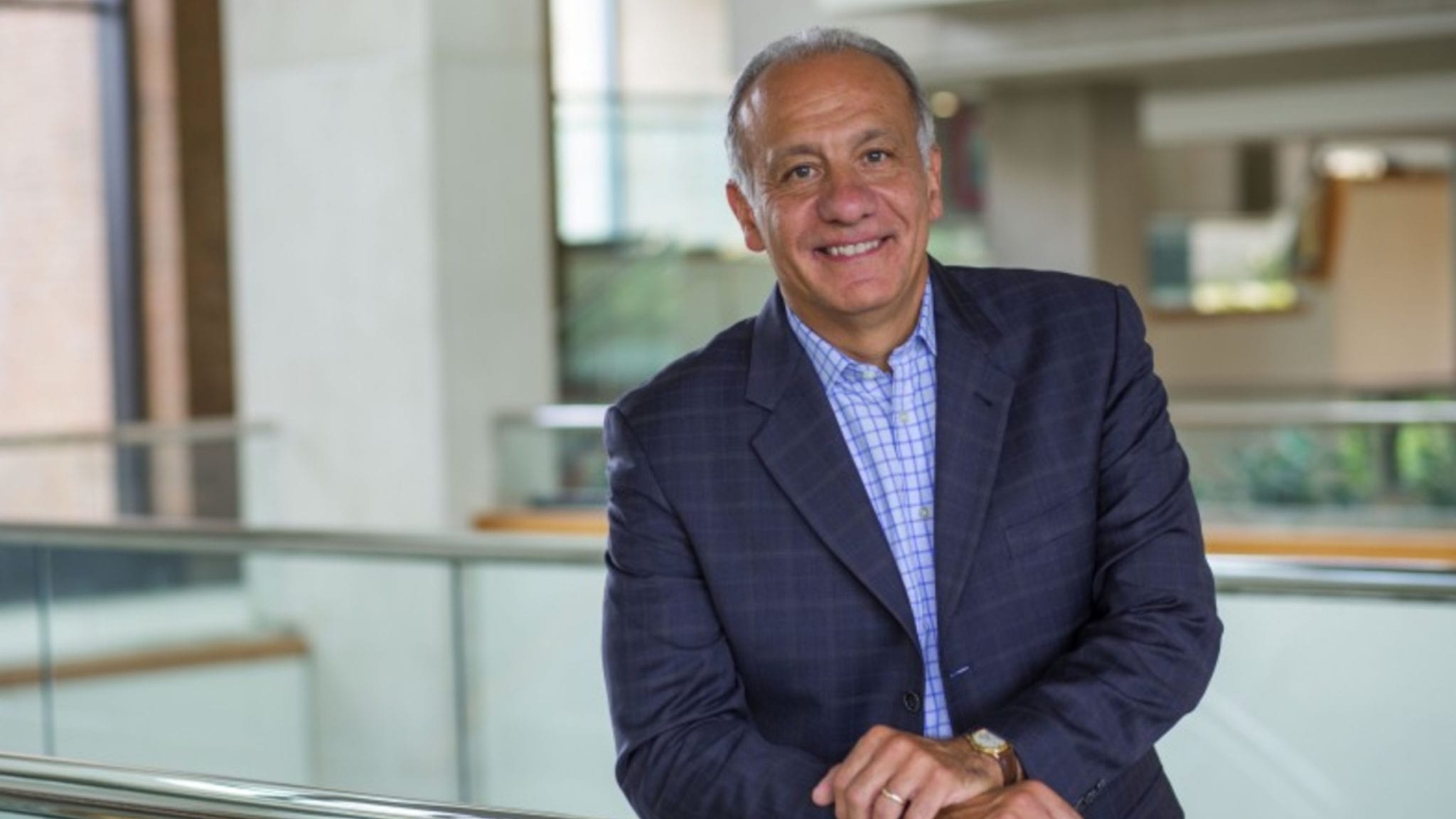 Over the last sev­er­al months, the pan­dem­ic has am­pli­fied calls for more di­verse clin­i­cal tri­als.

“The im­por­tance of di­ver­si­ty in the clin­i­cal tri­als for the vac­cines is just an­oth­er spot­light on an is­sue that’s been go­ing on for decades,” John Da­mon­ti, pres­i­dent of the Bris­tol My­ers Squibb Foun­da­tion, told End­points News.

The new sites, he said, would ide­al­ly go “in clin­i­cal tri­al deserts where … the dis­ease bur­den is high but clin­i­cal tri­als don’t ex­ist in those sites, or even look to build­ing out in ur­ban cen­ters through safe­ty net hos­pi­tals and oth­ers.”

“At the end of the day, even if you have 250 di­verse clin­i­cal in­ves­ti­ga­tors, if they’re not ac­tive­ly work­ing in the com­mu­ni­ties to build those re­la­tion­ships and build that trust, the pro­gram will not be as suc­cess­ful as it po­ten­tial­ly could be,” Da­mon­ti said.

The mon­ey comes from a $300 mil­lion com­mit­ment that Bris­tol My­ers Squibb and its foun­da­tion made back in Au­gust for health eq­ui­ty, di­ver­si­ty and in­clu­sion ef­forts. Na­tion­al Med­ical Fel­low­ships will help with im­ple­men­ta­tion, such as man­ag­ing com­po­nents of the ap­pli­ca­tion process and an in­de­pen­dent ad­vi­so­ry board.

“While the pa­tient re­sponse to med­ical ther­a­pies may dif­fer across racial and eth­nic sub­groups, clin­i­cal tri­als of­ten fail to rep­re­sent the de­mo­graph­ic di­ver­si­ty of the pop­u­la­tions that these prod­ucts aim to serve,” said Robert Winn, di­rec­tor of the Vir­ginia Com­mon­wealth Uni­ver­si­ty Massey Can­cer Cen­ter and chair of the na­tion­al ad­vi­so­ry com­mit­tee of the Bris­tol My­ers Squibb Foun­da­tion’s new pro­gram.

The is­sue isn’t unique to the pan­dem­ic. Out of 230 tri­als lead­ing to FDA on­col­o­gy OKs in the last decade or so, Black and Lat­inx par­tic­i­pants were “un­der­rep­re­sent­ed… rel­a­tive to their pro­por­tion among the US can­cer pop­u­la­tion,” ac­cord­ing to a piece pub­lished in JA­MA last year.

“The re­al out­come, and the im­pact of this pro­gram is go­ing to be mea­sured by the role that these in­di­vid­u­als can play in terms of at­tract­ing di­verse pa­tient pop­u­la­tions in­to clin­i­cal tri­als. That’s what this pro­gram has been cre­at­ed to do,” Da­mon­ti said. “We just want to make sure that the end of the day it’s the pa­tient that gets in­to the tri­al.”

A pre­vi­ous ver­sion of this ar­ti­cle stat­ed that the Bris­tol My­ers Squibb Foun­da­tion made a $300 mil­lion com­mit­ment in Au­gust for health eq­ui­ty ef­forts. The piece has been up­dat­ed to clar­i­fy that the biotech al­so par­tic­i­pat­ed in the com­mit­ment.