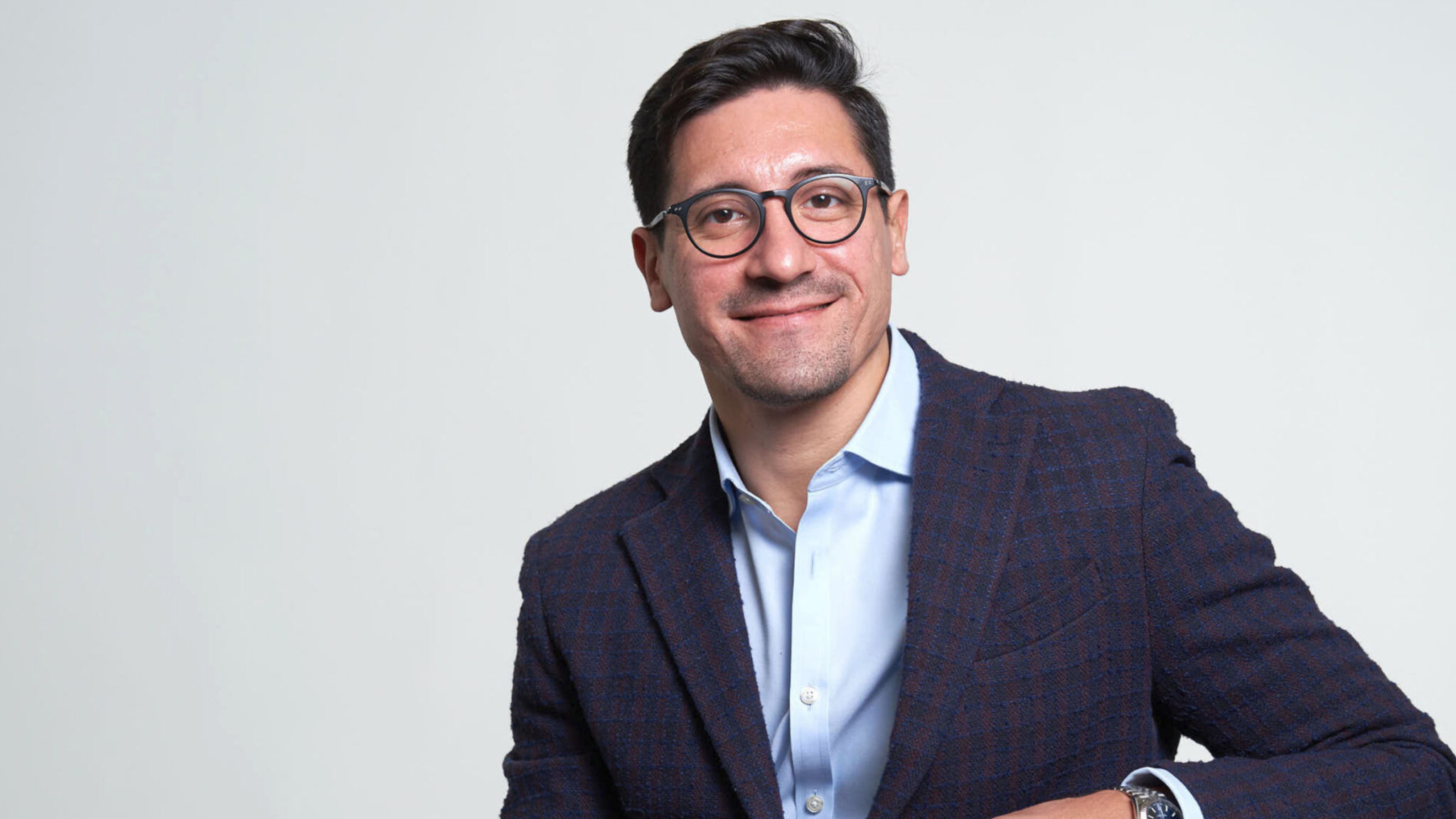 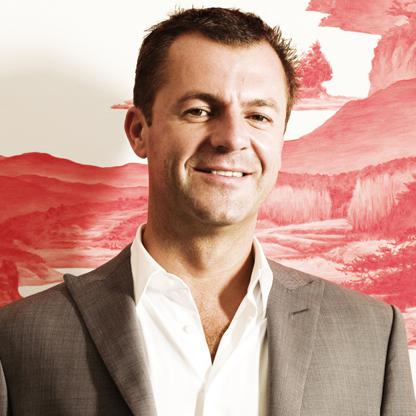 If cells are like the bricks of a build­ing, the ECM is the scaf­fold­ing that sup­ports them, Maz­za ex­plained. The En­gi­tix CEO be­lieves un­der­stand­ing the ECM is im­por­tant to fig­ur­ing out how dis­eases progress — and new ways of tack­ling them. To do so, they’ve built ECM mod­els by tak­ing re­sect­ed tis­sues, “de­cel­lu­lar­iz­ing” them (re­mov­ing the cells) and then lat­er grow­ing cell lines in what’s left over. They source the hu­man tis­sue from an es­tab­lished net­work of biobanks.

“If you think that we live in a 3D en­vi­ron­ment, cells, in or­der to grow and de­vel­op tis­sue and de­vel­op or­gans, they need a frame­work, they need the in­fra­struc­ture,” Maz­za told End­points News.

“We start­ed as a plat­form busi­ness. We have an ex­cel­lent part­ner­ship with Take­da and of course, this is ob­vi­ous­ly a top pri­or­i­ty in the busi­ness to ex­pand ob­vi­ous­ly oth­er po­ten­tial part­ner­ships, but the pri­or­i­ty is to move the in­ter­nal pipeline from val­i­dat­ed tar­gets to pre-IND stage,” Maz­za said.

That’s where the Se­ries A fund­ing comes in. The lat­est round was co-led by Nether­ton In­vest­ments, a fund in­vest­ing on be­half of Platt, who’s join­ing the team’s board of di­rec­tors. It’ll be used to push to­ward the clin­ic and ex­pand the team from 38 to 80 by year’s end. If all goes well, they’ll be in the clin­ic in 2025, Mas­sa said.

“I am pre­pared to take a risk and in­vest in in­no­v­a­tive tech­nol­o­gy ear­ly, back­ing high­ly pas­sion­ate teams with strong lead­er­ship,” Platt said in a state­ment. “Hav­ing in­vest­ed from the start, En­gi­tix’s progress and achieve­ments with­in less than two years from its seed fi­nanc­ing have been im­pres­sive.”

“I think that strate­gi­cal­ly we need to ad­dress un­met med­ical needs. At the end of the day, biotech is re­al­ly chal­leng­ing, so at least you need to try to ad­dress big chal­lenges. That’s my ap­proach,” Maz­za said, adding that the team has dis­cussed go­ing af­ter oth­er con­di­tions like lung fi­bro­sis, cer­tain neu­rode­gen­er­a­tive dis­or­ders, or col­orec­tal can­cer.