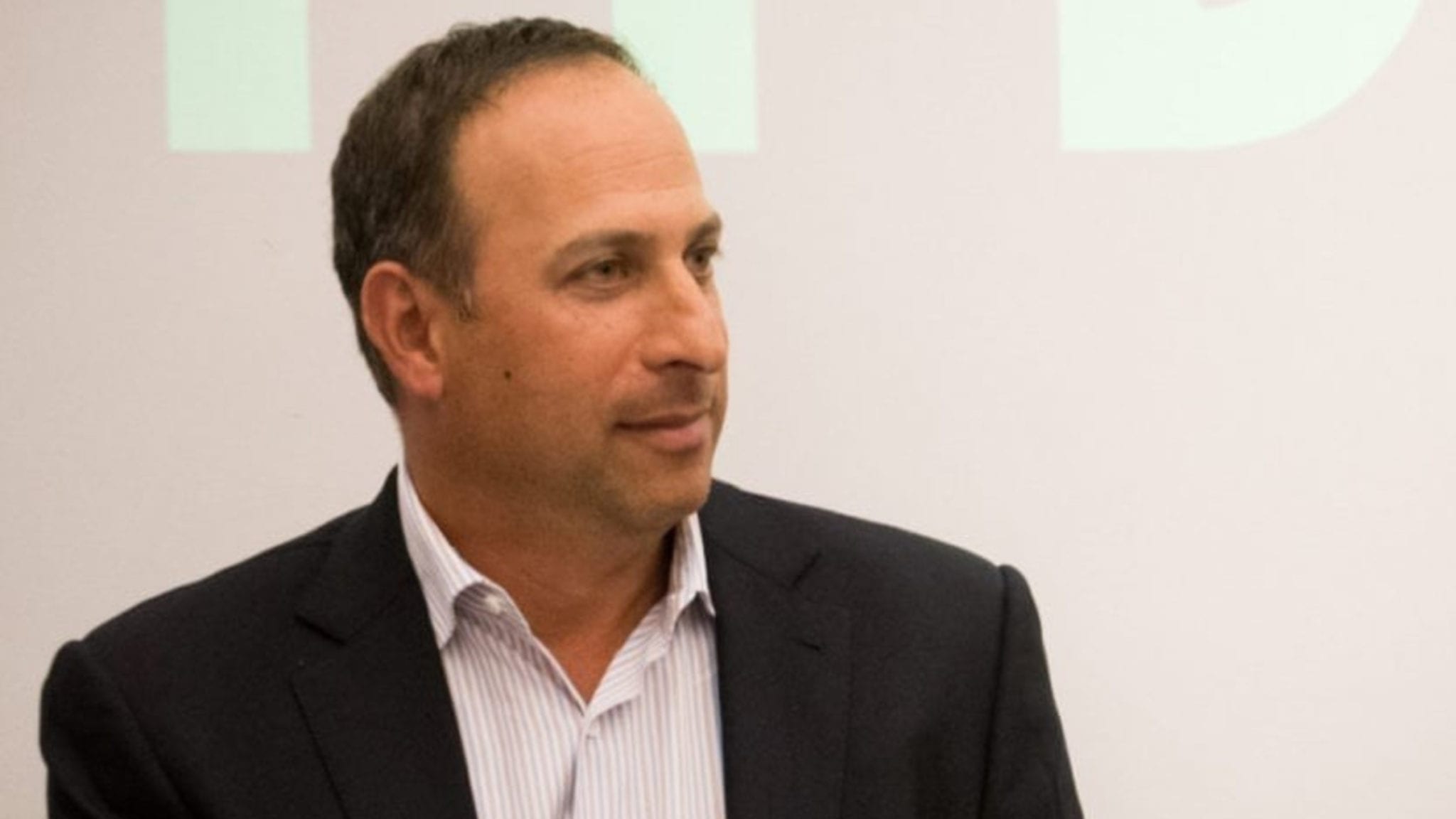 Less than a month af­ter be­ing tapped as C4 Ther­a­peu­tics’ new CEO, Bind and Agios vet An­drew Hirsch is march­ing the biotech to Wall Street with an up­sized IPO.

The com­pa­ny said it be­lieves the can­di­date “could even­tu­al­ly re­place ther­a­pies based in the class of mol­e­cules known as IMiDs as the as the stan­dard of care in mul­ti­ple in­di­ca­tions, in­clud­ing MM.”

Hirsch has an op­tion on 3.5% of the com­pa­ny’s stock with “an ex­er­cise price per share equal to the pub­lic of­fer­ing price in the IPO.” That’s on top of a $560,000 base salary and bonus plan. He hails from Agios, where he served as CFO for 4 years. And be­fore that, he wrapped the Bind bank­rupt­cy.

The biotech’s lead can­di­date, ON­CR-177, is cur­rent­ly in Phase I de­vel­op­ment for mul­ti­ple sol­id tu­mor can­cers, in­clud­ing squa­mous cell car­ci­no­ma of the head and neck, breast can­cer and melanoma. About $32 mil­lion of IPO pro­ceeds will be used to push the can­di­date, an on­colyt­ic Her­pes Sim­plex Virus (oHSV) vi­ral im­munother­a­py, through Phase I, ac­cord­ing to the com­pa­ny’s S-1/A fil­ing.

On­corus land­ed a $79.5 mil­lion Se­ries B led by Cowen and Per­cep­tive Ad­vi­sors last year for its work in the on­colyt­ic virus space. So far, the biotech has spent $96.3 mil­lion.

“Not all on­colyt­ic virus­es are the same and I think the in­vestors that came in­to this round clear­ly saw that we were much dif­fer­ent than oth­ers that are out there,” CEO Ted Ash­burn told End­points.

Last week, Nas­daq count­ed $11.3 bil­lion in biotech IPOs this year. A num­ber of fac­tors, in­clud­ing the Covid-19 pan­dem­ic, con­tributed to a “per­fect storm” for an IPO boom, Nas­daq head of health­care list­ings Jor­dan Saxe told End­points News. He es­ti­mat­ed there will be 65-70 biotech IPOs by the end of the year, on the low end.