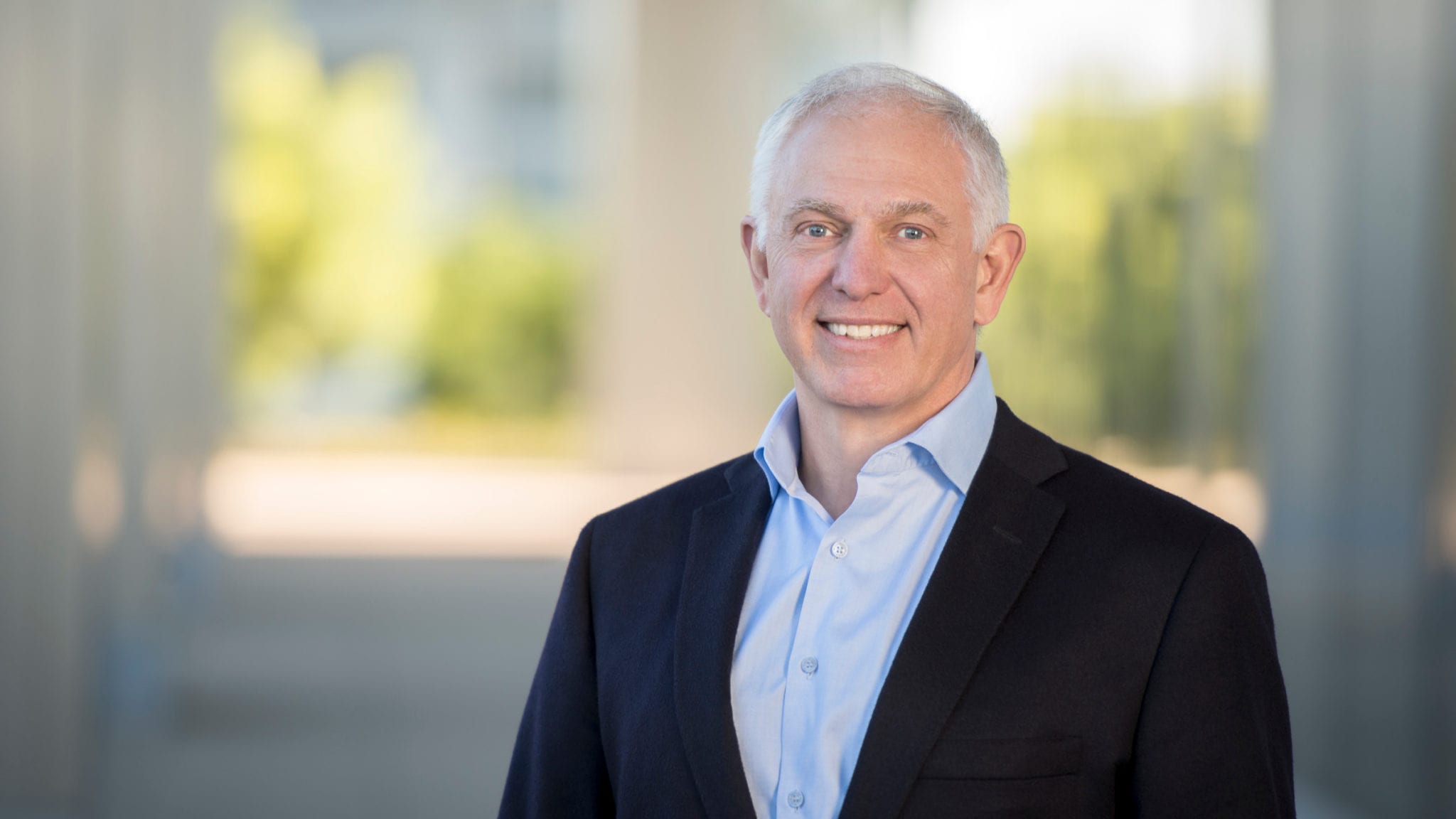 Hav­ing reaped a $65.4 mil­lion IPO last month, the San Diego-based biotech is emerg­ing from stealth mode to dis­cuss for the first time that atyp­i­cal route — a some­what un­ex­pect­ed one, CEO Dan Brad­bury would add — and the atyp­i­cal arrange­ment that made it pos­si­ble for an op­er­a­tion that on­ly launched 18 months ago. 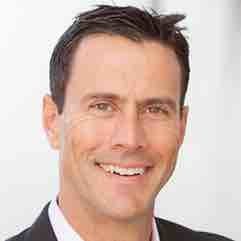 At the same time, he adds, since itolizum­ab is al­ready clin­i­cal­ly val­i­dat­ed and man­u­fac­tured at com­mer­cial scale, “it’s ac­tu­al­ly a fair­ly late-stage pro­gram rel­a­tive to many pro­grams that have gone pub­lic in the biotech­nol­o­gy space.”

Soon af­ter Equi­l­li­um li­censed the drug, Bio­con com­plet­ed “a large amount of work” need­ed to demon­strate that the prod­uct it was man­u­fac­tur­ing for Equi­l­li­um was bio­com­pa­ra­ble to what it was sell­ing on the mar­ket, as they are man­u­fac­tured on dif­fer­ent cell lines. It al­so wrapped a Phase I study for both sub­cu­ta­neous and IV forms of EQ001 in Aus­tralia (though part of the tri­al was ter­mi­nat­ed ear­ly, ac­cord­ing to the S-1) and got a thumbs up from the FDA re­gard­ing the man­u­fac­tur­ing fa­cil­i­ty it’s us­ing to make biosim­i­lars to be sold in the US — all good news for Equi­l­li­um.

That’s prob­a­bly part of what at­tract­ed the en­cour­age­ment from pub­lic in­vestors, many of whom had al­so worked with Brad­bury be­fore Amylin was sold to Bris­tol-My­ers Squibb for $5.3 bil­lion. The oth­er part? All the clin­i­cal plans lined up for 2019: Phase Ib/II aGVHD tri­al ear­ly on; Phase II cGVHD tri­al in H1; and proof-of-con­cept in se­vere asth­ma, with a goal to choose an ad­di­tion­al in­di­ca­tion be­fore wrap­ping up the year. 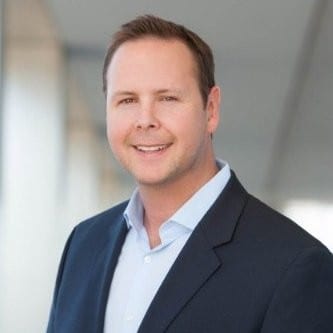 And Equi­l­li­um can do all this with­out wor­ry­ing about man­u­fac­tur­ing: Aside from a 13.9% stake in the com­pa­ny, Bio­con isn’t charg­ing any­thing for sup­ply­ing itolizum­ab for test­ing in up to three or­phan in­di­ca­tions. Pro­duc­tion cost of ad­di­tion­al prod­ucts, the $30 mil­lion promised in reg­u­la­to­ry mile­stones and $565 mil­lion sales pay­ments won’t be due un­til — or if — Equi­l­li­um nabs its first ap­proval in the US.

Brad­bury and Bruce Steel, a co-founder of the com­pa­ny now serv­ing as pres­i­dent and CBO, own the largest chunks of stocks at 22.1% each. Stephen Con­nel­ly — co-founder, CSO and Steel’s for­mer col­league at Bio­Med Ven­tures — is in for 7.7%.