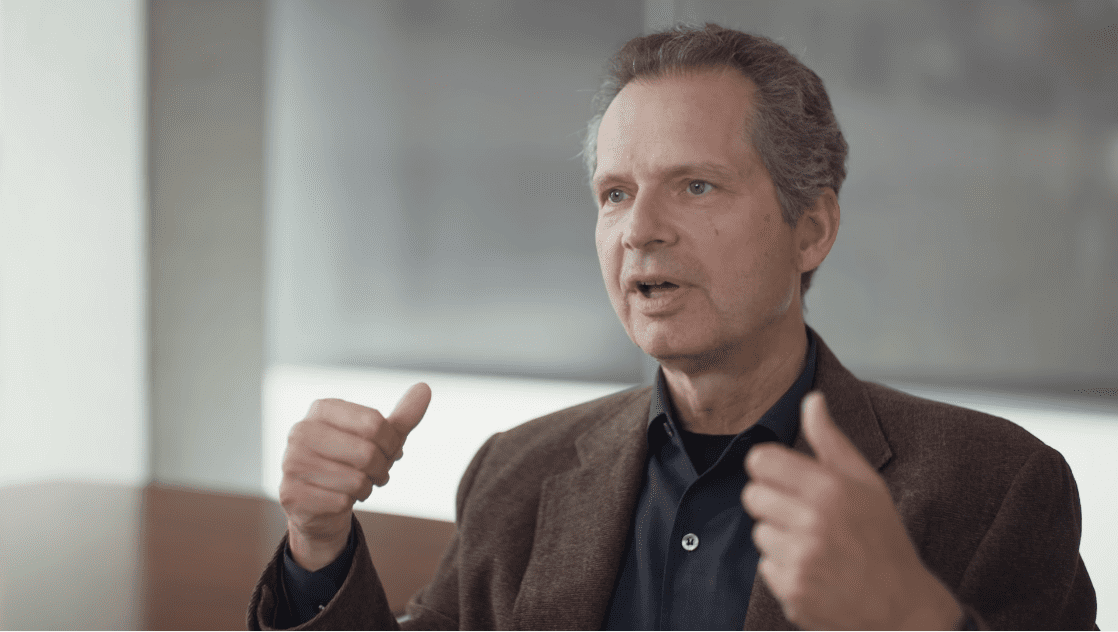 Spark Ther­a­peu­tics’ suc­cess there had not just in­spired a $4.3 bil­lion takeover by Roche, it had al­so em­bold­ened oth­er biotechs pur­su­ing a ther­a­py that would de­liv­er one of the genes tied to dif­fer­ent vari­a­tions of the dis­or­der. Night­star Ther­a­peu­tics sub­se­quent­ly scored its own buy­out with Bio­gen, and MeiraGTx re­cent­ly post­ed ear­ly but “ex­cit­ing da­ta” on its J&J-part­nered pro­gram.

But Klassen went a dif­fer­ent way.

Catch­ing on the stem cell craze right at the turn of the mil­len­ni­um, he took in­spi­ra­tion from sci­en­tists who trans­plant­ed neur­al prog­en­i­tor cells in­to the reti­na and de­vel­oped a method to grow reti­nal prog­en­i­tor cells in­stead as a ther­a­py. Start­ing out as the di­rec­tor of stem cell re­search at the Chil­dren’s Hos­pi­tal of Or­ange Coun­ty, he con­tin­ued the work at the Uni­ver­si­ty of Cal­i­for­nia, Irvine, even­tu­al­ly spin­ning out a biotech dubbed jCyte in 2012. 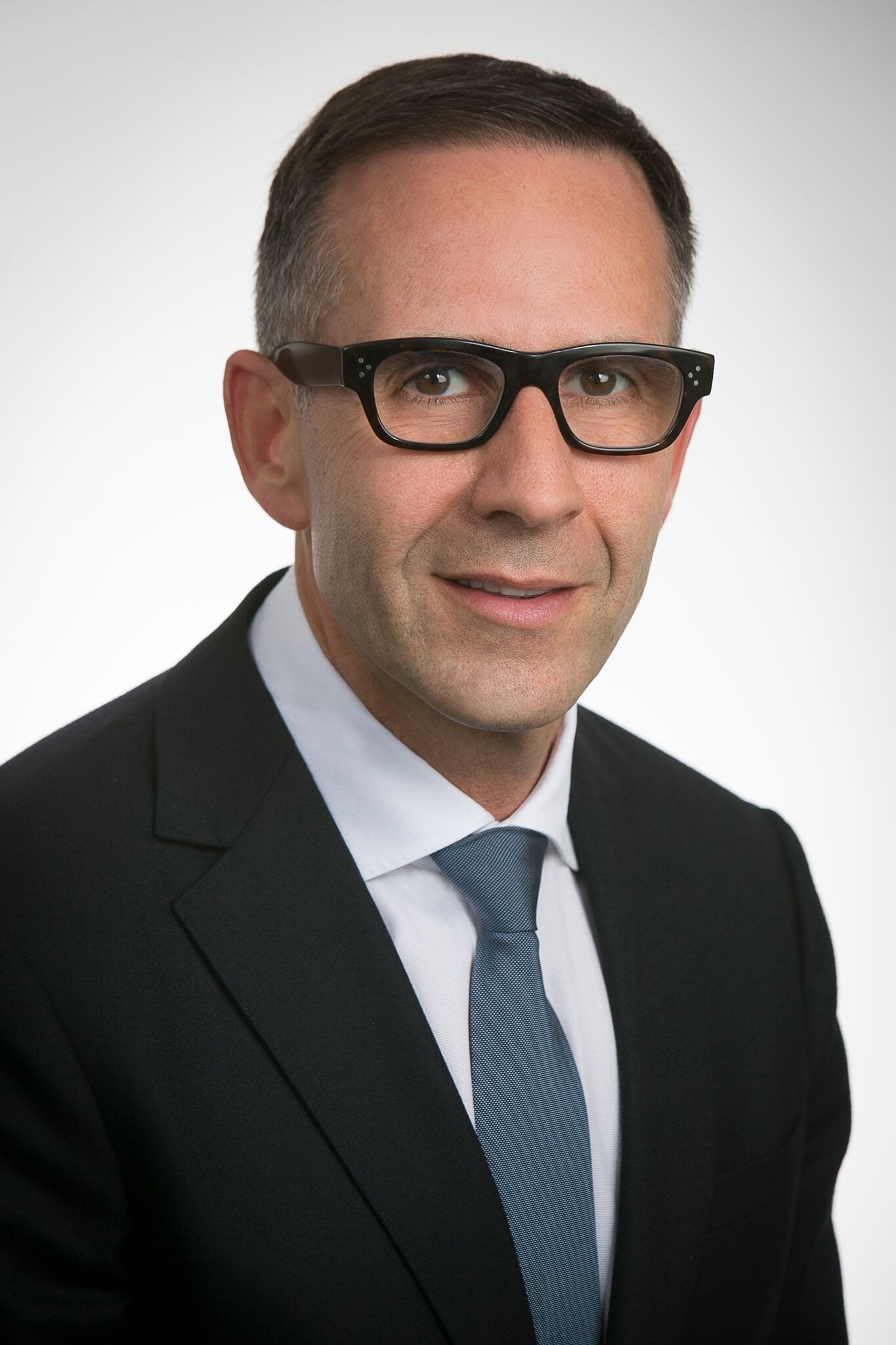 Over the week­end jCyte re­port­ed pos­i­tive Phase IIb re­sults from what they call one of the largest stud­ies ever con­duct­ed in RP, sug­gest­ing that pa­tients on the treat­ment saw im­proved func­tion­al vi­sion com­pared to the place­bo group.

“The cred­it to the gene ther­a­pies is that they’re ac­tive­ly try­ing to fix the gene un­der­ly­ing the prob­lem. That’s very com­mend­able, and we’re not do­ing that,” Klassen told End­points News. “But our treat­ment as it stands should have im­pact across a va­ri­ety of dif­fer­ent geno­types.”

CEO Paul Bres­ge not­ed that the tar­get sub­group analy­sis was in­tend­ed to ham­mer out the cri­te­ria they might use to re­cruit pa­tients in­to Phase III — which would like­ly have a sim­i­lar de­sign and use the same pri­ma­ry end­point of BC­VA, the “gold stan­dard in the con­text of FDA.” The late-stage tri­al is slat­ed for 2021.

“We did en­roll a very wide pa­tient pop­u­la­tion in­to our Phase IIb, in­clud­ing pa­tients that had vi­sion any­where from 20/80 to 20/800, just to learn which pa­tients would po­ten­tial­ly be the best re­spon­ders,” he said.

The tar­get sub­group is char­ac­ter­ized by hav­ing re­li­able fix­a­tion on the study eye, and a study eye that does not have sig­nif­i­cant­ly worse BC­VA (≤15 let­ters) than the fel­low eye.

“Typ­i­cal­ly peo­ple think about the dis­ease as a nar­row­ing of this pe­riph­er­al vi­sion in a very nice gran­u­lar way, but that’s ac­tu­al­ly not what hap­pens,” he said about the vi­su­al fields find­ing. “What hap­pens in the dis­ease is that pa­tients lose like is­lands of vi­sion. So what we’re do­ing in our tests is ac­tu­al­ly mea­sur­ing […] is­lands that the pa­tients have at base­line, and then what we’re see­ing af­ter treat­ment is that the is­lands are ex­pand­ing. It’s sim­i­lar to the way that one would track, let’s say a tu­mor, in on­col­o­gy of course we’re look­ing for the op­po­site ef­fect. We’re look­ing for the is­lands of vi­sion to ex­pand.”

That could po­si­tion it as a treat­ment for a dif­fer­ent stage of the dis­ease than Spark’s or Night­star’s. Klassen, who’s al­so re­search­ing reti­nal re­con­struc­tion us­ing stem cells, is hap­py to not view it through the com­pet­i­tive lens.

“If you look in­to the fu­ture, one could imag­ine that gene ther­a­pies will be most ef­fec­tive very ear­ly in the course of a dis­ease be­fore pho­tore­cep­tors are lost,” he said. “Then as pho­tore­cep­tors be­gin to be lost any­way, if that hap­pens, then a ther­a­py like ours would be­come ex­treme­ly valu­able. And if ours starts to lose pow­er late in the course of a dis­ease, maybe cell trans­plan­ta­tion un­der the reti­na could have a role.”