More than five years af­ter Corey Fish­man and Michael Dunne dust­ed su­lopen­em off Pfiz­er’s shelves — the sec­ond castoff an­tibi­ot­ic they’ve brought out of the phar­ma gi­ant — and found­ed Iterum Ther­a­peu­tics around that sin­gle drug, they have lined up a quick shot at ap­proval with pri­or­i­ty re­view from the FDA.

The de­ci­sion, six months from now, will mark a make-or-break mo­ment for a strug­gling biotech that has just enough cash to keep the lights on un­til the third quar­ter. 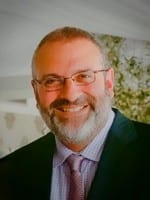 The in­di­ca­tion was the on­ly one, out of three, that had yield­ed pos­i­tive re­sults in piv­otal tri­als. The drug had hit the pri­ma­ry end­point for the pop­u­la­tion with base­line pathogens re­sis­tant to quinolones but not the one on the pa­tients with or­gan­isms sus­cep­ti­ble to quinolones — still enough to pro­vide a po­ten­tial path to mar­ket, the com­pa­ny had re­port­ed in June.

In oth­er stud­ies, though, su­lopen­em didn’t look as promis­ing. 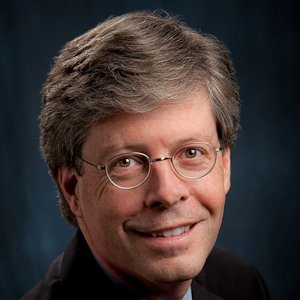 With on­ly $8.7 mil­lion re­main­ing in the banks as of Sept. 30, the com­pa­ny sore­ly needs the ap­proval in uU­TI to push the drug any fur­ther — even though in a com­mer­cial en­vi­ron­ment as un­for­giv­ing as the an­tibi­otics space, there will be no guar­an­tee of suc­cess.

By putting the oral pro­drug for­ward first, Iterum will be try­ing to skirt the tricky hos­pi­tal re­im­burse­ment and go­ing straight for the out­pa­tient set­ting.

Or it could be test­ing the wa­ters for Big Phar­ma M&A. Fish­man and Dunne, af­ter all, had been known for their work at Du­ra­ta flip­ping dal­ba­vancin, which they then sold to Ac­tavis for $675 mil­lion. The acute bac­te­r­i­al skin and skin struc­ture in­fec­tion treat­ment is now in the port­fo­lio of Ab­b­Vie by way of its Al­ler­gan buy­out.