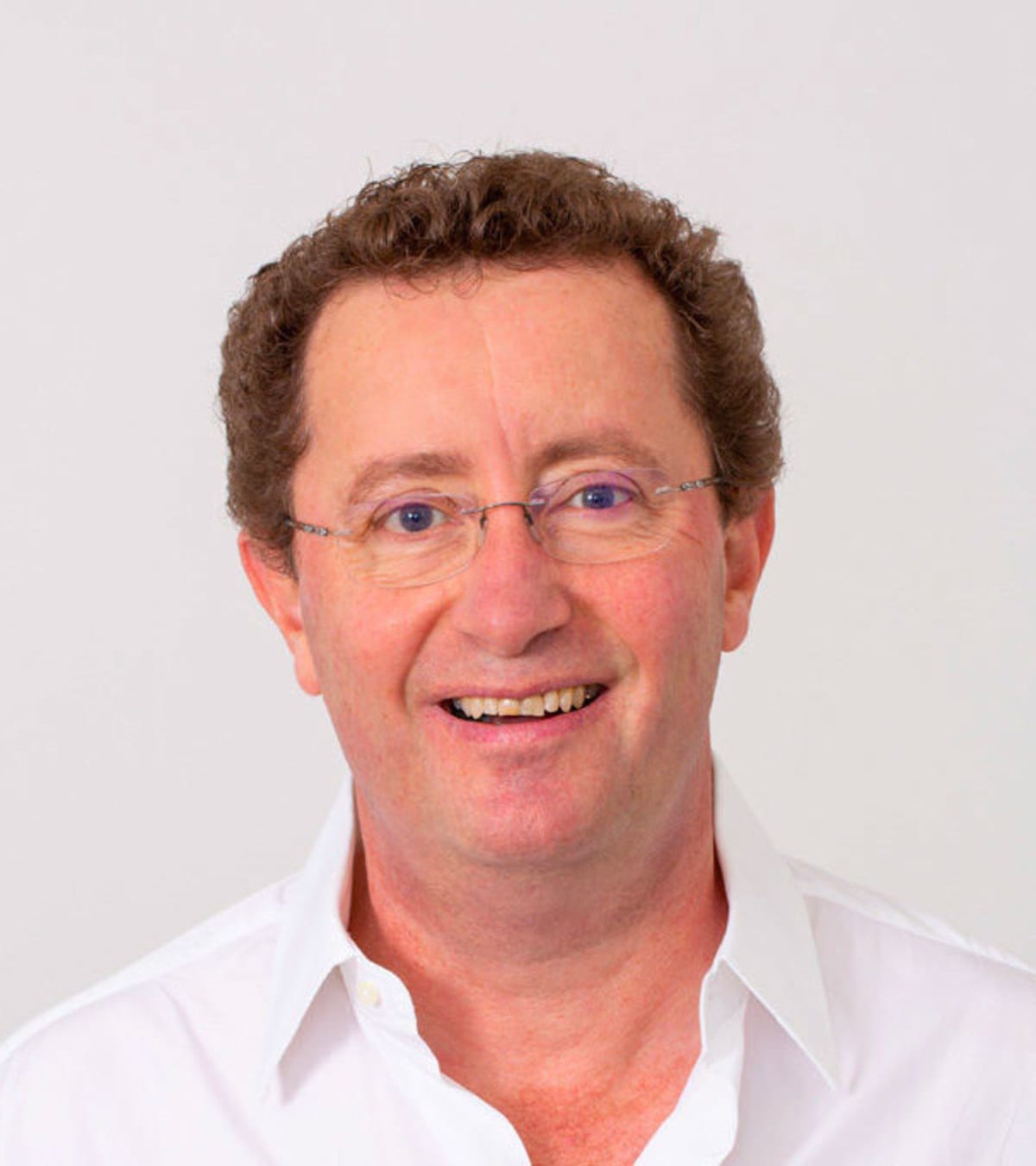 Hugh­es most re­cent­ly head­ed phar­ma­col­o­gy at Ver­tex’s Ox­ford­shire of­fice, hav­ing cut his teeth in drug dis­cov­ery at Eli Lil­ly. The em­pha­sis on lean and ef­fec­tive project lead­er­ship he’s used to is very much present at Pathios, he said, where he will be man­ag­ing a small team work­ing with a cadre of ex­ter­nal part­ners. 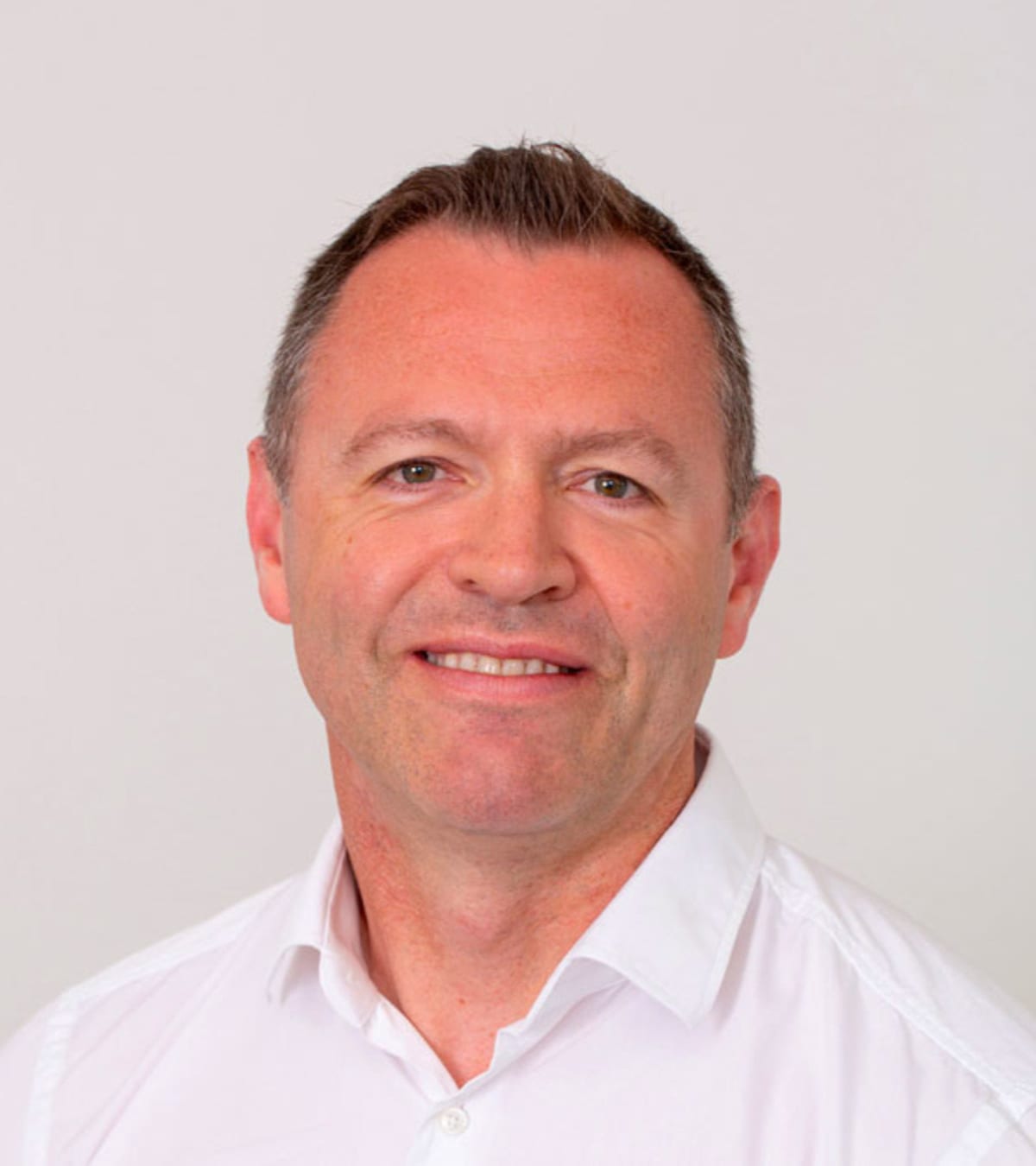 While the spe­cial prop­er­ties of GPR65 present some unique chal­lenges, “the good thing is GPCRs ob­vi­ous­ly are a very drug­gable tar­get class,” Hugh­es said.