Can­cer drug ri­vals at Loxo and Blue­print go toe-to-toe once again, and one an­a­lyst scores a (pos­si­ble) win on points

Loxo On­col­o­gy $LOXO and Blue­print Med­i­cines $BPMC have been duk­ing it out with their ear­ly-stage stud­ies on their RET in­hibitors, and they were both back at it with up­dates for mu­tant medullary thy­roid can­cer at the Amer­i­can Thy­roid As­so­ci­a­tion meet­ing over the week­end. 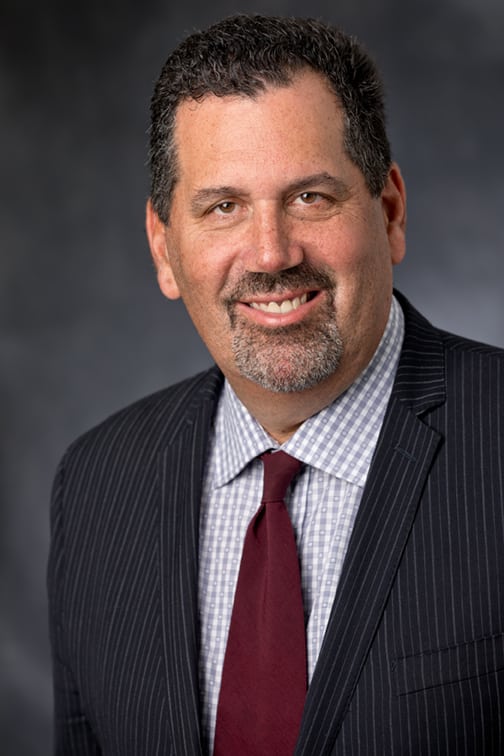 Leerink’s An­drew Berens scored the two lat­est snap­shots on da­ta, and I’ll let him do the sum­ma­ry. First, though, I’ll echo Berens’ note that the two drugs are not dosed the same way, with Loxo pa­tients able to get a dose es­ca­la­tion dur­ing the study, while Blue­print is stick­ing with a fixed-dose study — which may put it at a dis­ad­van­tage in terms of quick com­par­isons.

Purists in the field hate these tri­al com­par­isons, but in­vestors eat them up.

Sure, says Berens, Blue­print may well feel some heat be­cause its num­bers still don’t mea­sure up to Loxo — now part­nered in a deal with Bay­er — but he gives both drugs a thumbs up for im­prov­ing re­sponse rates and im­pres­sive (ear­ly) signs of dura­bil­i­ty.

Did I say that this ri­val­ry has a ways to run?

For now, the hand­i­cap­ping con­tin­ues to fa­vor Loxo, but this race isn’t over. Al­so, there’s noth­ing in the Blue­print num­bers to sug­gest that they’re go­ing to be forced out of the race, with good chances that both get through a well greased reg­u­la­to­ry sys­tem — pro­vid­ed the da­ta hold up.

Loxo al­so got bonus points at the ATA meet­ing. Berens notes that they have “up­dat­ed da­ta for larotrec­tinib in sev­en pa­tients with TRK fu­sion thy­roid can­cer. Five of these pa­tients had pap­il­lary dis­ease, while one had fol­lic­u­lar, and one had anaplas­tic dis­ease. Six of the sev­en pa­tients re­main on ther­a­py, with du­ra­tion of treat­ment rang­ing from 12.9 months to 28.7 months.”

Can­cer drug ri­vals at Loxo and Blue­print go toe-to-toe once again, and one an­a­lyst scores a (pos­si­ble) win on points