The new­ly-li­censed prod­uct — called in­fi­gra­tinib or BGJ398 — was in Phase II tri­als at No­var­tis for pa­tients with bile duct can­cer with FGFR fu­sions. Al­though the drug showed mean­ing­ful clin­i­cal ac­tiv­i­ty ear­ly in the tri­al, No­var­tis de­cid­ed to dump the drug last year. 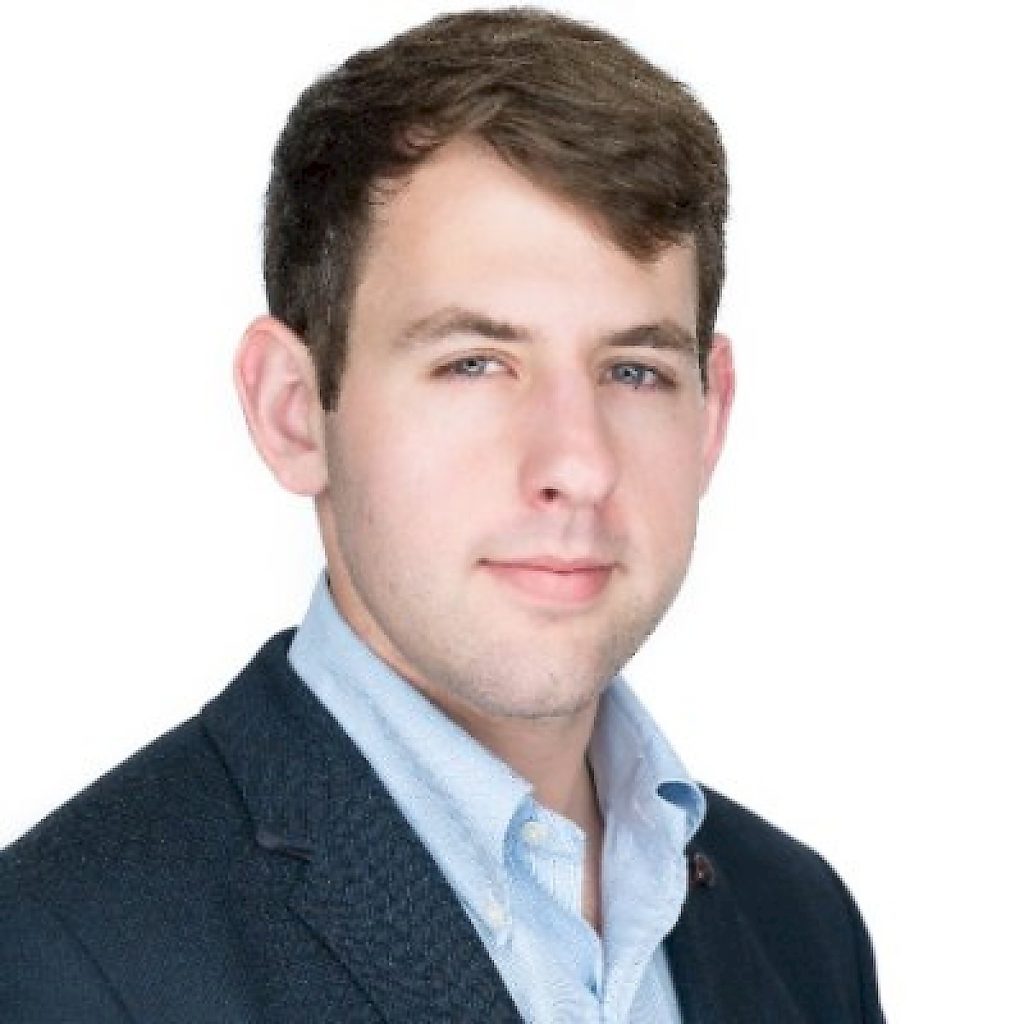 It’s enough for Bridge­Bio, which is spin­ning out QED Ther­a­peu­tics to de­vel­op the drug with a gift of $65 mil­lion in seed mon­ey. A chunk of that cash will go straight back out to No­var­tis to pay for li­cens­ing fees, al­though de­tails of the deal weren’t dis­closed.

But weird­ly, in­fi­gra­tinib was orig­i­nal­ly on Bridge­Bio’s radar for oth­er rea­sons, which will play in­to where the drug goes from here. 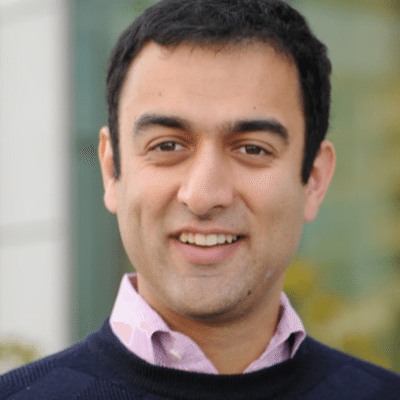 So Hen­der­son de­cides Bridge­Bio should try to snag the in­fi­gra­tinib pro­gram, and dis­cov­ers (about 250 pages deep in a 500-page 10-K) that No­var­tis is al­ready look­ing for buy­ers. In fact, No­var­tis al­ready had term sheets from oth­er com­pa­nies hop­ing to snatch the drug.

“We sprint­ed to get [the bid] to­geth­er with­in a month, as­sem­bled the right team, and with­in two months we were mov­ing for­ward,” Hen­der­son said.

The more pa­tients the drug can reach, the bet­ter. So No­var­tis took them up on the deal.

QED is on the hunt for a CEO, and is be­ing led in the in­ter­im by its R&D lead­ers and CMO Daniel Hoth, the for­mer chief of the In­ves­ti­ga­tion­al Drug Branch of the Na­tion­al Can­cer In­sti­tute (NCI).

“We are com­mit­ted to mov­ing this com­pound for­ward in late-stage de­vel­op­ment and fur­ther prov­ing the strong ef­fi­ca­cy in can­cer that has al­ready been demon­strat­ed across mul­ti­ple tri­als,” Hoth said.