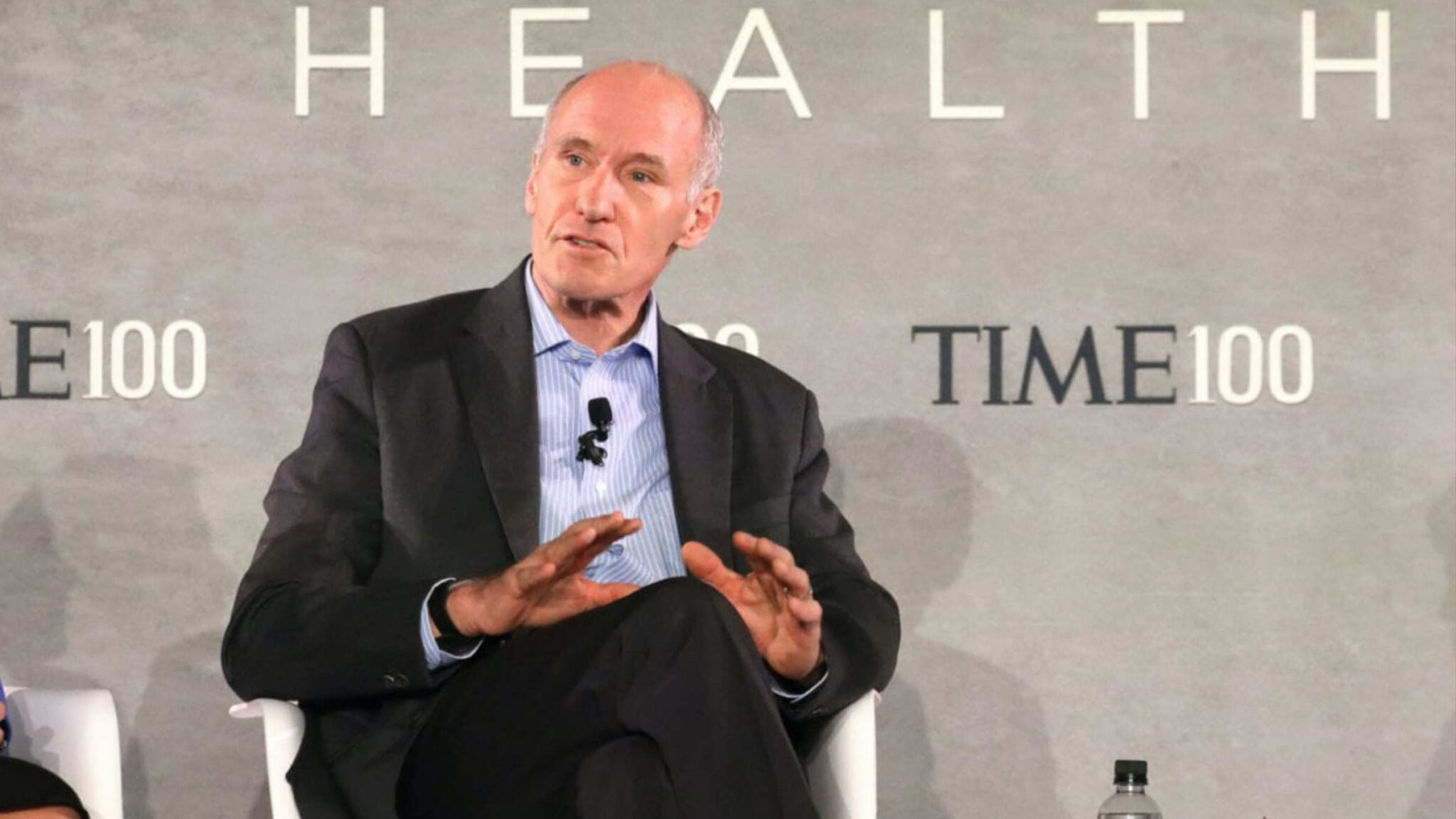 Carl June still has plen­ty of en­er­gy to bring forth new it­er­a­tions of CAR-T tech­nol­o­gy — wher­ev­er they’re com­ing from.

Adding an­oth­er role to his al­ready lengthy list of ti­tles, June is join­ing the sci­en­tif­ic ad­vi­so­ry board at Nan­jing Bio­heng Biotech, where he will serve as chair­man.

Jiang­tao Ren, Bio­heng’s CSO, had worked on “mul­ti­plex genome edit­ing” that could give birth to uni­ver­sal CAR-T cells while a post­doc on June’s team. The off-the-shelf ap­proach is core to the biotech’s pitch, which had drawn in mar­quee in­vestors like Hill­house, Decheng and Oc­ta­gon for an $80 mil­lion round in March.

Specif­i­cal­ly, the sci­en­tists have ze­roed in on an RNA-guid­ed DNA en­donu­cle­ase called Cpf1 in their own CRISPR sys­tem, which they say may have oth­er ap­pli­ca­tions.

Look­ing in­to the fu­ture, Bio­heng has its sights set on CAR-T made from in­duced pluripo­tent stem cells.

“Bio­heng has made im­pres­sive progress in both uni­ver­sal CAR-T and en­hanced CAR-T for sol­id tu­mor, and achieved out­stand­ing clin­i­cal re­sults,” June said in a state­ment. “I look for­ward to a faster clin­i­cal ap­pli­ca­tion and soon­er ben­e­fit to can­cer pa­tients.”