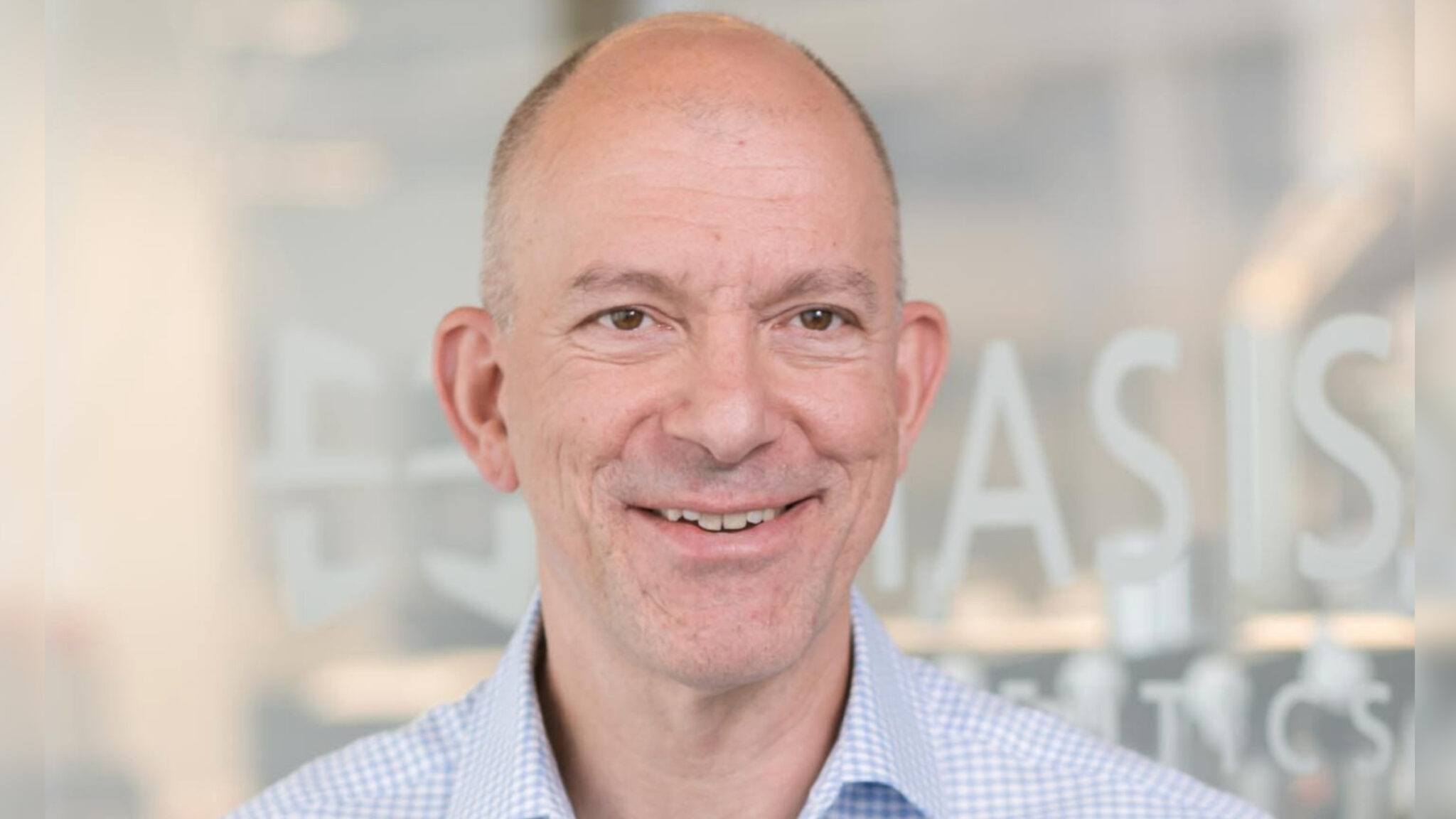 En­ta­sis re­vealed in an SEC fil­ing that In­no­vi­va, the hold­ing com­pa­ny that al­ready owns a good chunk of its shares, is of­fer­ing to ac­quire all of its out­stand­ing stock and take the biotech pri­vate.

Spun out from As­traZeneca, En­ta­sis was run by a group of sur­vivors from an an­tibi­otics di­vi­sion that got cut out of the Big Phar­ma af­ter com­mer­cial flops cast dark shad­ows on the fu­ture of the field. Gloomy sen­ti­ments trans­lat­ed to a dis­ap­point­ing pub­lic de­but as the biotech priced shares be­low the pro­posed range at $15 apiece and raised $75 mil­lion by up­siz­ing the of­fer.

As the pre­cip­i­tous fall in stock price sug­gests, it hasn’t been able to get en­thu­si­asm up since then, de­spite ink­ing a deal with Chi­na’s Zai Lab and steer­ing two lead pro­grams to Phase III.

The biotech re­cent­ly re­port­ed pos­i­tive late-stage re­sults for SUL-DUR, paving the way for an NDA fil­ing in mid-2022.

On top of the cash need­ed to buy those shares, In­no­vi­va told En­ta­sis it would be pre­pared to pro­vide “not less than” $15 mil­lion in fi­nanc­ing to sup­port prod­uct de­vel­op­ment and op­er­a­tions while the deal is be­ing fi­nal­ized.