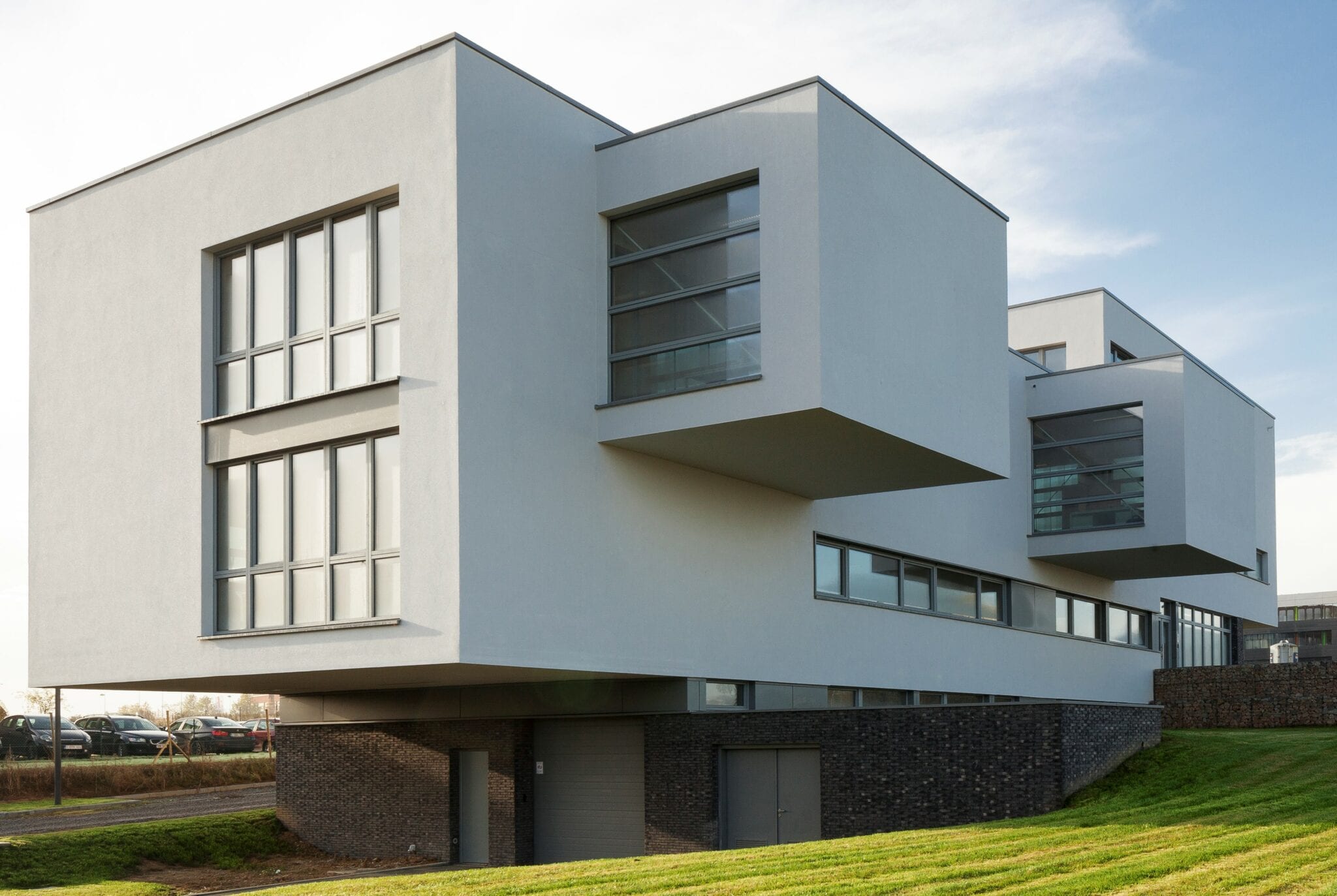 Dri­ven by boom­ing de­mand for cell and gene ther­a­py con­tract work, Catal­ent has signed some big checks in the past few years to se­cure its place as CD­MO No. 1 in that space. Now, the man­u­fac­tur­er is tar­get­ing plas­mid DNA pro­duc­tion to dive even deep­er — and it didn’t have to search long for a good place to start. 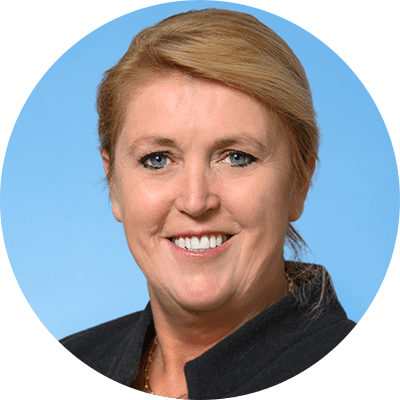 Fi­nan­cial terms of the deal were not dis­closed and a Catal­ent spokesman didn’t re­spond to a re­quest for com­ment. Catal­ent ex­pects to ab­sorb all of Del­phi’s em­ploy­ees as part of the tran­si­tion, ac­cord­ing to a re­lease.

Mean­while, Catal­ent is al­so of­fi­cial­ly launch­ing its own in-house plas­mid man­u­fac­tur­ing ser­vices at its Rockville site, an ex­pan­sion that was an­nounced back in 2019. The plant will craft clin­i­cal and com­mer­cial plas­mid sup­ply.

The Har­mans fa­cil­i­ty re­cent­ly re­ceived FDA ap­proval for com­mer­cial pro­duc­tion, and its ini­tial 10 man­u­fac­tur­ing suites are set to be ful­ly op­er­a­tional by the first quar­ter of 2021.

The five new suites will be lo­cat­ed in a sec­ond build­ing at the site that will al­so house cold-stor­age ware­hous­ing and added of­fice space, Catal­ent said. The Har­mans com­plex is one of five Mary­land sites for Catal­ent’s cell and gene ther­a­py man­u­fac­tur­ing port­fo­lio. 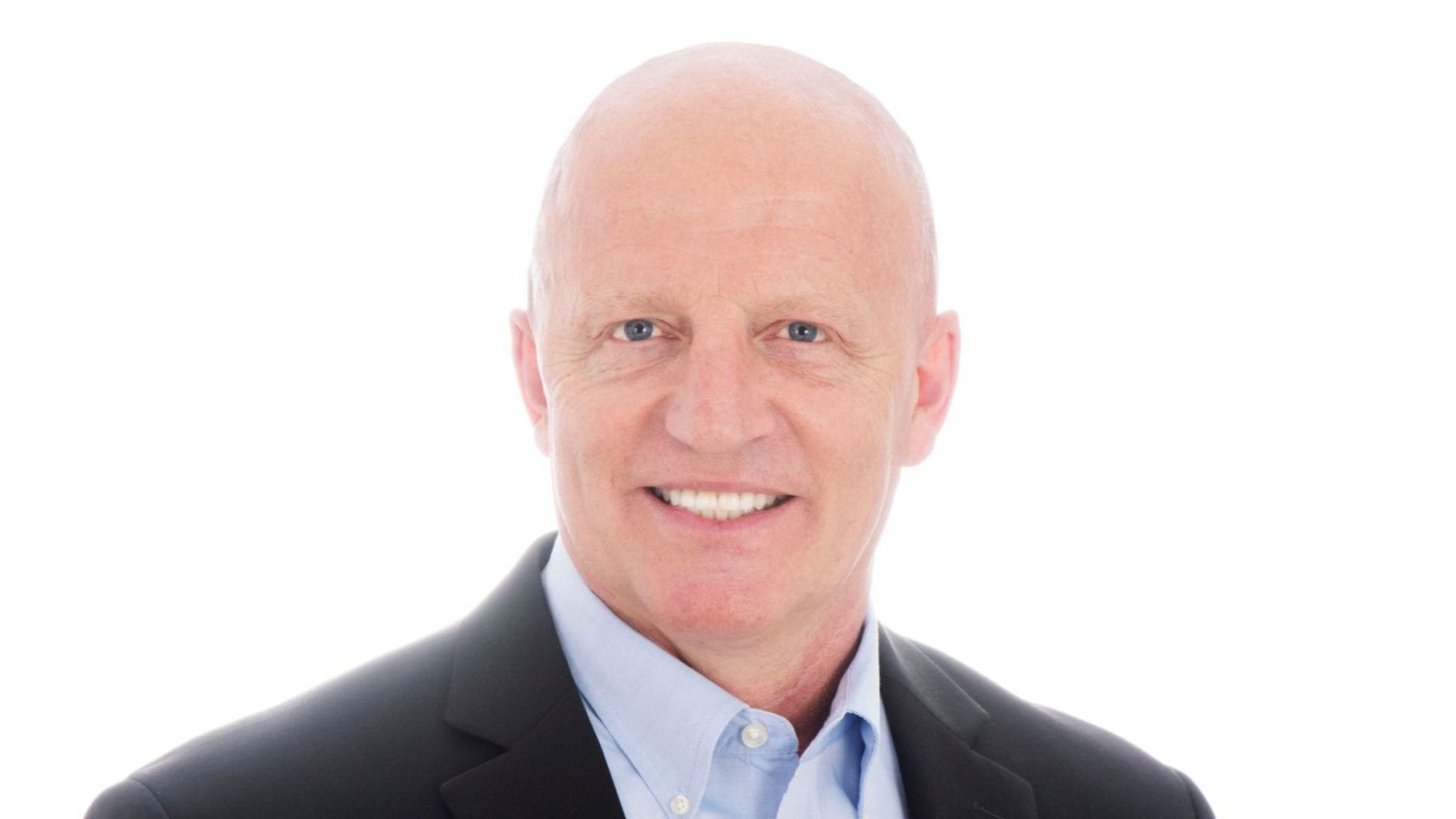 A German CDMO specializing in viral manufacturing is expanding its operations in Europe by building out an existing plant — and soon, it will be its own landlord, too.

Vibalogics has begun the first stage of a $50 million expansion of its Cuxhaven, Germany facility, the company announced. It will also buy the site outright from the current owner.

The CDMO specializes in the production of oncolytic viruses and viral vector-based vaccines and gene therapy products. The expansion will add another 100,000 square feet at the site for quality batch release and stability studies, drug product fill-finish and process development.