Just days af­ter Cel­gene front­ed $50 mil­lion for a dis­cov­ery deal with Vi­vid­ion Ther­a­peu­tics that in­cludes neu­rode­gen­er­a­tion, the big biotech has now lined up op­tions on three pre­clin­i­cal neu­rode­gen­er­a­tion drug projects part­nered with Prothena. At the head of the list is a tau pro­gram, one of the key cul­prits that sci­en­tists be­lieve is close­ly linked with the de­vel­op­ment of Alzheimer’s. 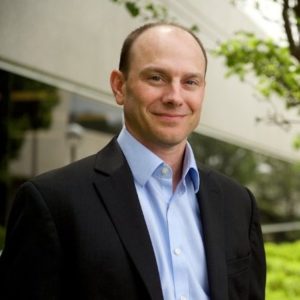 Get­ting its busi­ness de­vel­op­ment team fo­cused on neu­rode­gen­er­a­tion, Cel­gene is pay­ing Prothena $100 mil­lion in cash plus an­oth­er $50 mil­lion for stock $PR­TA, with a pre­mi­um price of $42.57 baked in. In ad­di­tion, Prothena CEO Gene Kin­ney tells me that there’s a bit more than $2 bil­lion in mile­stones on the ta­ble. And $405 mil­lion of that is tied to op­tions on their drugs, when Cel­gene de­cides whether it will take over at the end of Phase I.

The deal terms were spelled out in an 8-K.

In­vestors wel­comed the news, dri­ving up Prothena’s shares by about 20%. The biotech’s shares have been lan­guish­ing in the wake of a short at­tack by Ker­ris­dale Cap­i­tal on their lead drug, with the dam­age ex­tend­ing to Neil Wood­ford’s in­vest­ment fund.

Prothena will now be re­spon­si­ble for ad­vanc­ing new ther­a­pies for tau in Alzheimer’s, ALS and one oth­er dis­ease they’re not dis­clos­ing for now in­to the clin­ic. 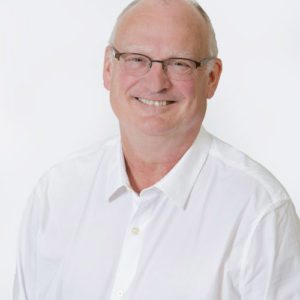 “The team he’s build­ing brings a lot of val­ue to us,” says Kin­ney. So does their mon­ey.

Kin­ney adds: “This is the right way to start in­vest­ing in the fu­ture of the com­pa­ny.”

“We be­lieve tau and amy­loid be­ta are im­pli­cat­ed in Alzheimer’s dis­ease,” says Prothena CSO Wag­n­er Za­go. And Prothena be­lieves it has some in­sights on tau that could help Cel­gene lay the foun­da­tion for a suc­cess­ful pro­gram, among all the tau strate­gies out there now.

“We found some hot spots in the pro­tein which, tar­get­ed prop­er­ly, could af­fect cell to cell trans­mis­sion,” Za­go not­ed in an in­ter­view.

A lit­tle more than two years ago, then Cel­gene CEO Bob Hug­in sig­naled his in­ter­est in the field. At a meet­ing with a group of re­porters at JP­Mor­gan, which in­clud­ed me, he said that any com­pa­ny that ex­pects to have a ma­jor po­si­tion in the in­dus­try a decade lat­er will al­most have to play a big role in de­vel­op­ing ther­a­pies for neu­rode­gen­er­a­tion.