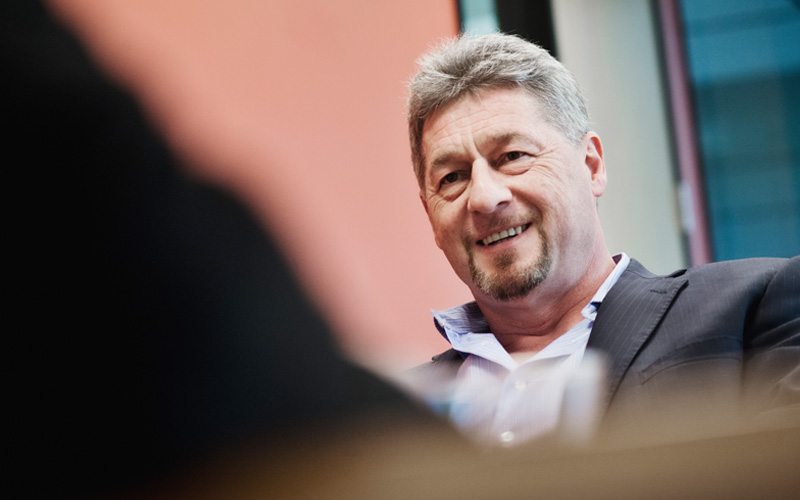 Ar­mo Bio­Sciences has lined up a big $67 mil­lion C round to pay for the late-stage de­vel­op­ment of some of its im­muno-on­col­o­gy as­sets.

Launched and built with the help of some mar­quee in­vestors like Cel­gene, Klein­er Perkins, GV (Google) and Or­biMed, Ar­mo has now at­tract­ed some ma­jor league Chi­nese VCs to its pipeline work. Qim­ing Ven­ture Part­ners led the round with help from new in­vestors Decheng Cap­i­tal, Se­quoia Cap­i­tal, Quan Cap­i­tal and RTW In­vest­ments. All the orig­i­nal back­ers came back in for the C round.

Ar­mo, based in Red­wood City, CA, has been work­ing on new ther­a­pies that prime can­cer cells for an im­mune as­sault. And it’s fol­low­ing up on its lead pro­gram with PD-1 and LAG-3 check­point ther­a­pies of their own, part of a ma­jor sec­ond wave of check­points that is now build­ing be­hind the lead ther­a­pies to hit the mar­ket.

Ar­mo post­ed Phase Ib da­ta at AS­CO and is now in a Phase III piv­otal study for pan­cre­at­ic can­cer with AM0010, with a Phase II/III set to launch for non-small cell lung can­cer and re­nal cell can­cer.

The last time I spoke with ex­ecs at the biotech in ear­ly 2016, they were con­sid­er­ing the pos­si­bil­i­ties of an IPO, but re­mained wary of mar­ket con­di­tions. Now they’ll have late-stage da­ta to of­fer in­vestors if they do piv­ot to an ini­tial of­fer­ing.