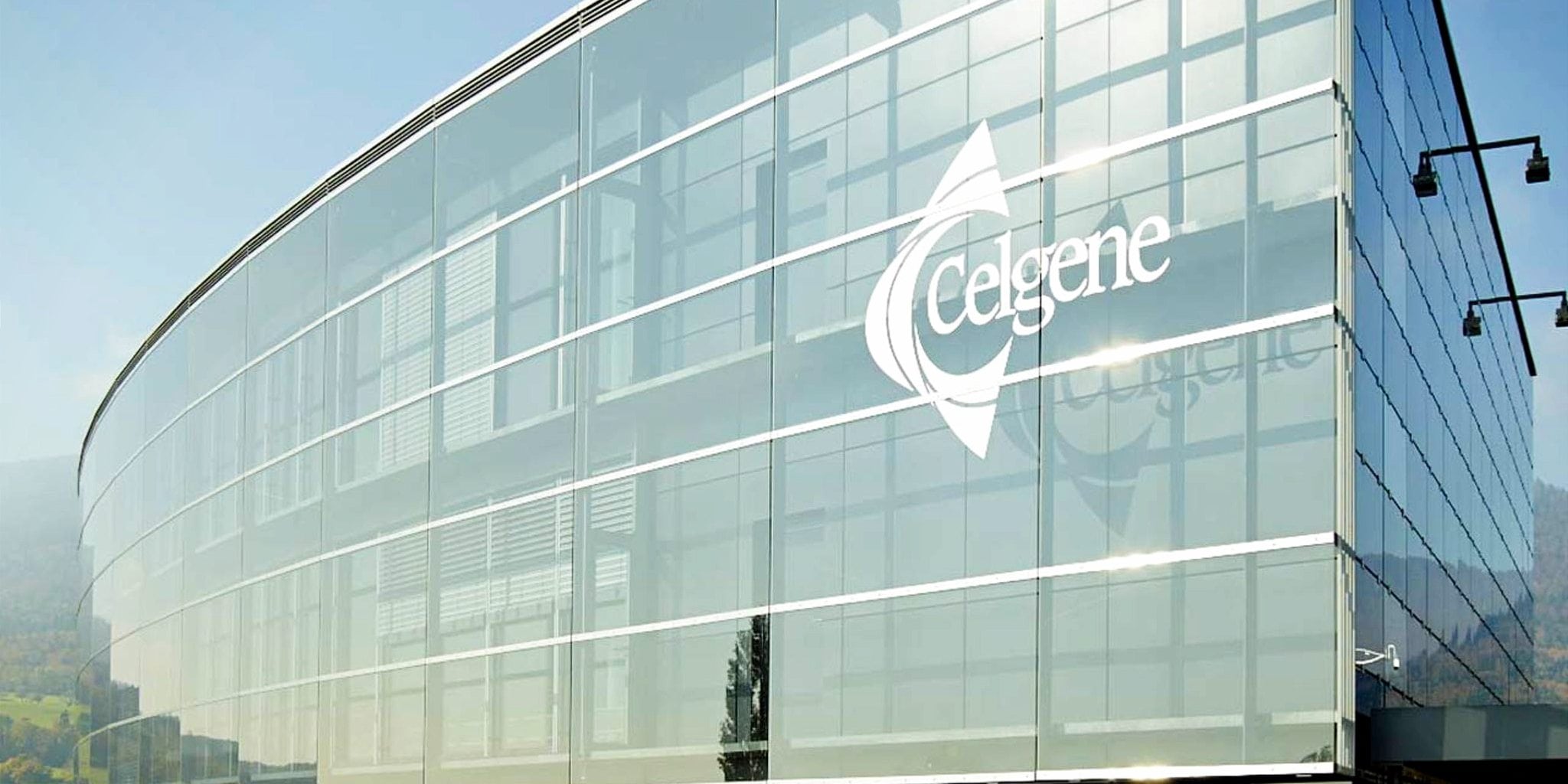 The area in fo­cus this time? Epi­ge­net­ics.

Specif­i­cal­ly, the drug that Cel­gene has just paid $40 mil­lion for tar­gets the WDR5 pro­tein, which is deemed crit­i­cal for the for­ma­tion and DNA-reg­u­lat­ing ac­tiv­i­ties of MLL1-as­so­ci­at­ed methy­la­tion com­plex­es. They be­lieve it’s a first-in-class can­di­date hold­ing promise in a range of blood can­cers, in­clud­ing acute lym­phoblas­tic leukemia and acute myeloid leukemia.

Since Bris­tol-My­ers Squibb an­nounced its $74 bil­lion buy­out deal for Cel­gene at the be­gin­ning of the year, it’s trig­gered wide­spread fears that one of the most pro­lif­ic BD teams in the in­dus­try will be side­lined. Ranked among the top 10 ven­ture in­vestors for can­cer R&D and top 50 for all ther­a­peu­tic ar­eas, Cel­gene is known among small­er play­ers for pay­ing top dol­lars for re­search it’s ex­cit­ed about. So far it’s shown no sign of flag­ging yet, sign­ing on­to im­muno-on­col­o­gy part­ner­ships with Kyn Ther­a­peu­tics and Ob­sid­i­an Ther­a­peu­tics just days ago. 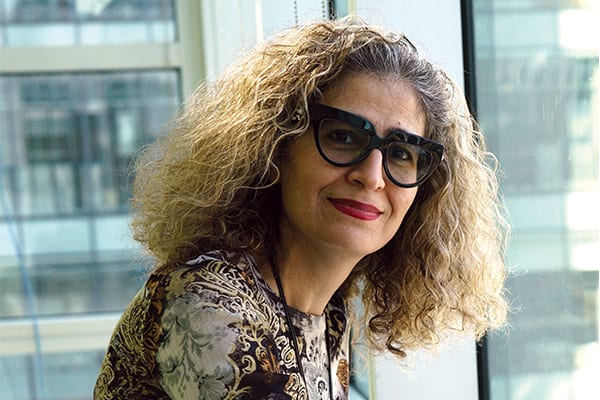 That re­la­tion­ship was like­ly a key fac­tor for FAC­IT — the On­tario-based or­ga­ni­za­tion which first launched a start­up dubbed Pro­pel­lon to take the WDR5 drug from Ri­ma Al-awar’s drug dis­cov­ery team at OICR in­to com­mer­cial­iza­tion — in its de­ci­sion to trans­fer the as­set to Triphase for fur­ther de­vel­op­ment. The drug is now known as TRPH-395.