The hu­man el­e­ment: A biotech up­start hopes to carve a path around faulty an­i­mal mod­els 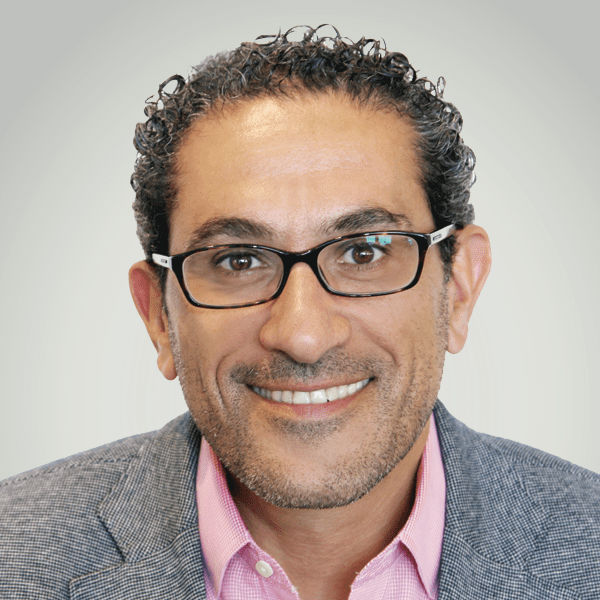 The sci­en­tif­ic ad­vi­so­ry board points to the big po­ten­tial Kot­ter has al­ready billed for his com­pa­ny. Join­ing are Ramy Ibrahim, the CMO for the Park­er In­sti­tute of Can­cer Im­munother­a­py and a for­mer im­muno-on­col­o­gy de­vel­op­er at Bris­tol-My­ers Squibb, and Mar­ius Wernig, who all but in­tro­duced the con­cept of hu­man cell pro­gram­ming in a 2010 Na­ture pa­per. Roger Ped­er­son, a pi­o­neer in the pluripo­tent stem cells you know and love, will serve as chief sci­en­tif­ic ad­vi­sor.

The group will be build­ing a tech­nol­o­gy that promis­es to short­cut the some­times months-long process of gen­er­at­ing stem cells — which it­self was a No­bel prize-win­ning achieve­ment twelve years ago — and con­vert one cell type di­rect­ly in­to any an­oth­er. Orig­i­nal­ly known as Elpis Bio­med, af­ter an an­cient Greek word for the spir­it of hope, they changed their name to bit bio to un­der­score how their cell re­pro­gram­ming works sim­i­lar to giv­ing a com­put­er new code. 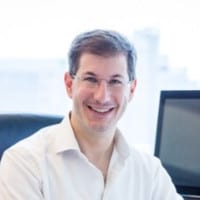 At the top of their list now, though, are the cells in­volved in im­munother­a­py, in­clud­ing macrophages and den­drit­ic cells that can be lever­aged for at­tack­ing sol­id tu­mors.

Kot­ter, though, is a neu­ro­sur­geon by train­ing and he runs a Cam­bridge Uni­ver­si­ty lab that is tasked with trans­la­tion­al re­search for spinal in­juries and dis­eases. As he tells it, the tech­nol­o­gy is orig­i­nal­ly a re­sponse to prob­lems in trans­la­tion­al re­search; re­peat­ed­ly he was stymied by an­i­mal cells that didn’t prop­er­ly mod­el the hu­man ones.

“We re­al­ized that the an­i­mal cells we used for re­search were very dif­fer­ent from hu­man cells,” Kot­ter said. “I looked around and re­al­ized that this not my prob­lem alone. It’s the main rea­son that drugs fail.”

Could these en­gi­neered hu­man cells one day re­place mice? Kot­ter is hes­i­tant. A cell isn’t an or­gan­ism, he not­ed. You won’t be able to see the whole-body ef­fects of a drug. He does won­der, though, about a fu­ture where pro­grammed “or­gans-on-a-chip” built with this tech are con­nect­ed and used to sim­u­late a full or­gan­ism.

“What I do know is that a lot of ana­log ex­per­i­ments that we do at this point tell us lit­tle about what we do in hu­mans,” he said. “These an­i­mal mod­els are not pre­dic­tive. I think the on­ly so­lu­tion is to bring the hu­man el­e­ment back in­to the process.”

Kot­ter told End­points a fund­ing an­nounce­ment was com­ing soon. Last year, he said he hoped to ini­tial­ly raise £5 mil­lion, then worth rough­ly $6.5 mil­lion, and had the sup­port of a UK “Tier one VC.”

The hu­man el­e­ment: A biotech up­start hopes to carve a path around faulty an­i­mal mod­els