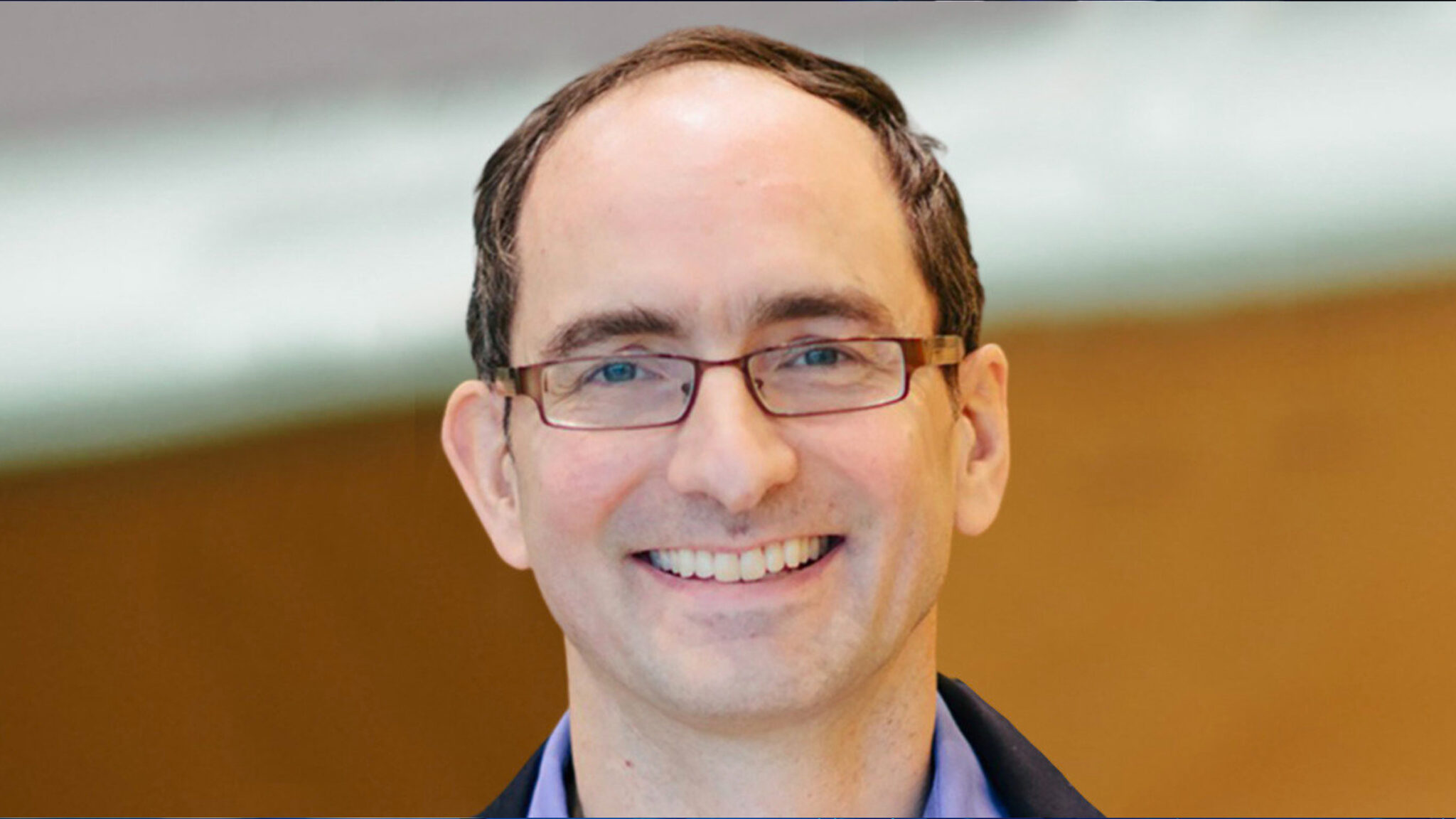 Off-the-shelf cell ther­a­py has be­come a red-hot field of in­vest­ment in re­cent years as the first rounds of hu­man da­ta start rolling out. Now, cell ther­a­py start­up In­dap­ta Ther­a­peu­tics is bring­ing in the big guns to dri­ve its pipeline for­ward — in­clud­ing one of the field’s most es­teemed names. 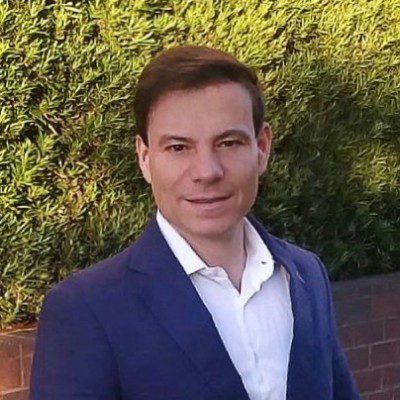 San Fran­cis­co-based In­dap­ta has ap­point­ed Mark Frohlich, who pre­vi­ous­ly ran port­fo­lio strat­e­gy at Juno and be­fore that the clin­ic shop at Den­dreon, as its newest CEO, re­plac­ing found­ing helms­man Guy DiP­ier­ro, who will step in­to the role of chief strat­e­gy of­fi­cer.

Frohlich brings with him a star-stud­ded ré­sumé, with his hands hav­ing touched both Breyanzi, the Juno-orig­i­nat­ed CAR-T that even­tu­al­ly found its way in­to Bris­tol My­ers Squibb’s hands, as well as Provenge, which his clin­ic team ush­ered through at Den­dreon. 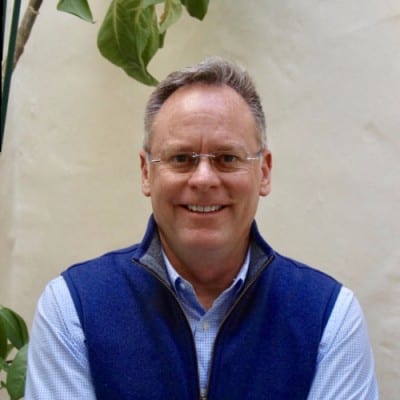 “Mark is per­fect­ly suit­ed to lead In­dap­ta as we move our unique G-NK cell ther­a­py clos­er to clin­i­cal tri­als in pa­tients with mul­ti­ple myelo­ma and lym­phoma,” In­dap­ta co-founder Ronald Martell said in a state­ment. “His bio­phar­ma man­age­ment pedi­gree, suc­cess­ful drug de­vel­op­ment track record and sci­en­tif­ic acu­men, to­geth­er with our Se­ries A fi­nanc­ing from such an ex­pe­ri­enced syn­di­cate of in­vestors, will ac­cel­er­ate our abil­i­ty to bring this in­no­v­a­tive ther­a­py to pa­tients.”

Frohlich, for his part, had this to say about his ap­point­ment:

I joined In­dap­ta be­cause I be­lieve its NK cell plat­form is tru­ly dif­fer­en­ti­at­ed and its pre­clin­i­cal da­ta is par­tic­u­lar­ly com­pelling. I’m ex­cit­ed to bring this off-the-shelf cell ther­a­py to the clin­ic, where we have the po­ten­tial to demon­strate it can ben­e­fit pa­tients with­out the tox­i­c­i­ties as­so­ci­at­ed with cur­rent­ly ap­proved cell ther­a­pies. I look for­ward to ap­ply­ing every­thing I’ve learned over the past two decades to de­vel­op this nov­el ther­a­py.