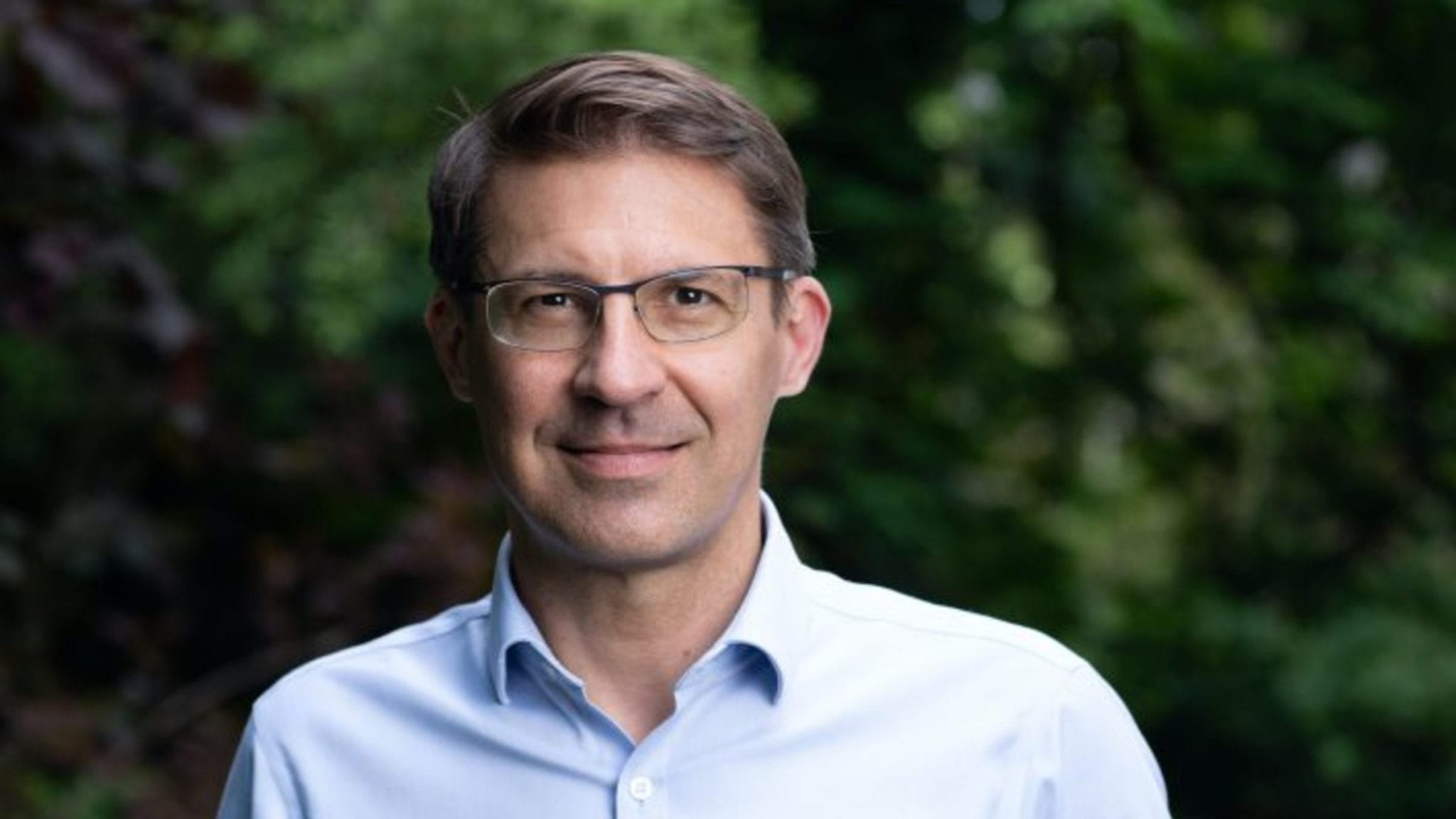 Now cell ther­a­py is hav­ing a very sim­i­lar mo­ment, he told End­points News, and some blue-chip in­vestors are giv­ing his cell cod­ing com­pa­ny $103 mil­lion to get be­hind it. 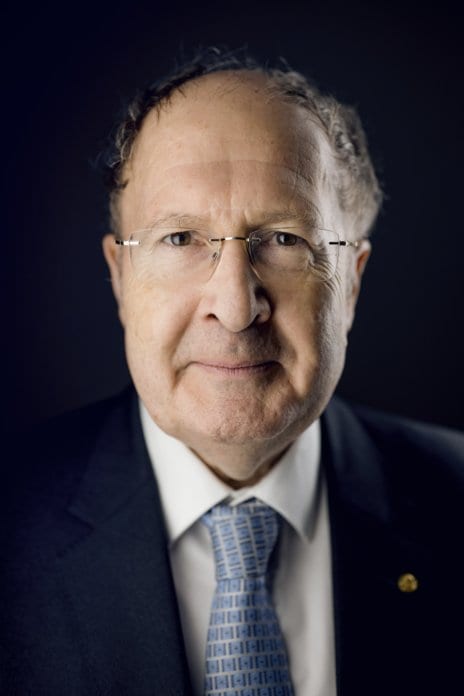 Bit.bio’s roots trace back to the Uni­ver­si­ty of Cam­bridge’s Stem Cell In­sti­tute, where Kot­ter worked on a plat­form ap­proach to cod­ing for cells at an in­dus­tri­al scale, mak­ing it pos­si­ble to rel­a­tive­ly quick­ly gen­er­ate batch­es of spe­cif­ic cells that come out with en­hanced fea­tures.

First-gen­er­a­tion cell ther­a­pies are made with a mix of cells that are of­ten “not in very good shape,” Kot­ter said, adding that sci­en­tists will start with cells tak­en from pa­tients who are al­ready bat­tling can­cer.

“There’s a lot of vari­abil­i­ty with the cells, and you have very lit­tle con­trol,” he added. 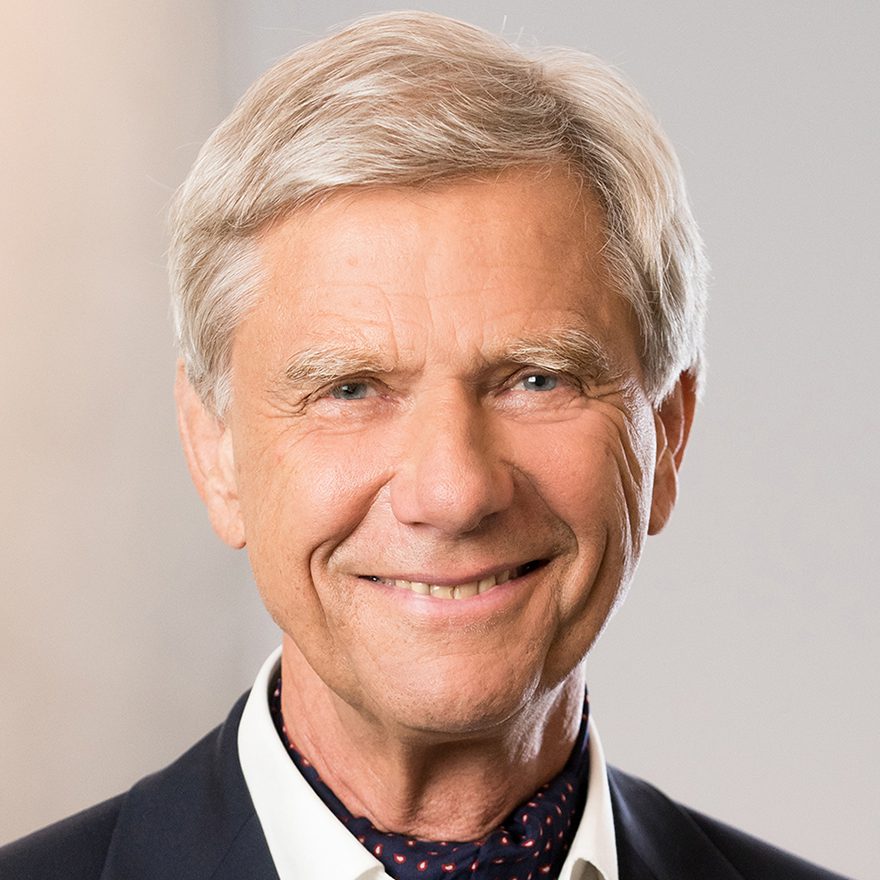 Bit.bio is one of the many com­pa­nies pur­su­ing an off-the-shelf ap­proach, start­ing with en­gi­neered pluripo­tent stem cells. It’s a group that in­cludes oth­er new en­trants like Garu­da Ther­a­peu­tics which launched last year, and Clade Ther­a­peu­tics, which emerged from stealth ear­li­er this week.

“Oth­er com­pa­nies in that space have made in­cred­i­ble progress,” he said. “We now have a few stem cell prod­ucts be­ing test­ed in the mar­ket, but they’re still hav­ing is­sues with scale and with re­pro­ducibil­i­ty.”

Kot­ter says bit.bio’s bi­ol­o­gy is more per­mis­sive, adding that the com­pa­ny is al­ready at in­dus­tri­al scale in terms of cell pro­duc­tion. He com­pared the com­pa­ny’s “op­ti-ox” plat­form to a hack in­to the soft­ware of the cell. By ac­ti­vat­ing spe­cif­ic tran­scrip­tion fac­tors, sci­en­tists can es­sen­tial­ly change the pro­gram or iden­ti­ty of the cell. Now all the team needs is to get in­to the clin­ic — though Kot­ter didn’t pro­vide a time­line for that. 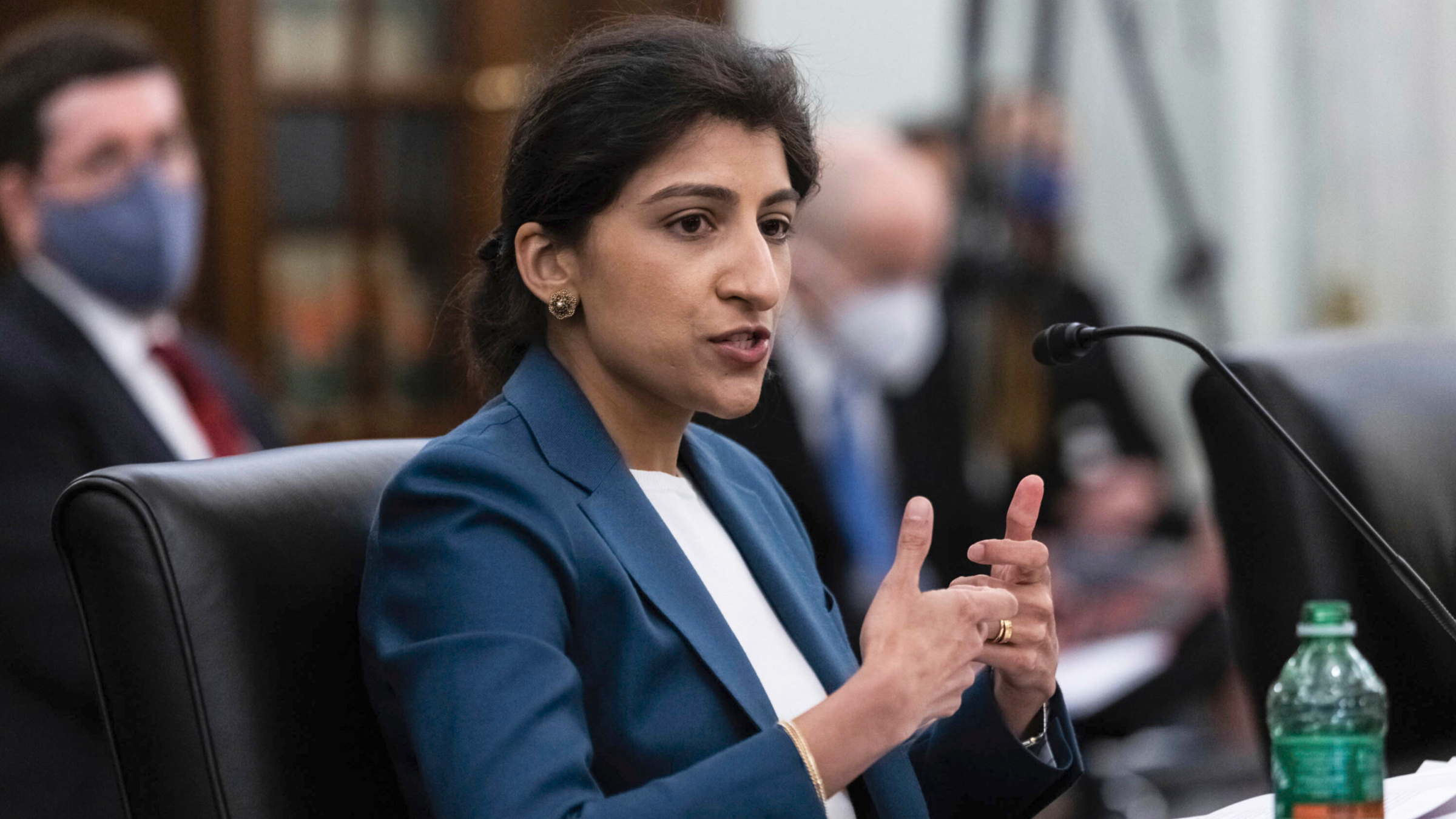