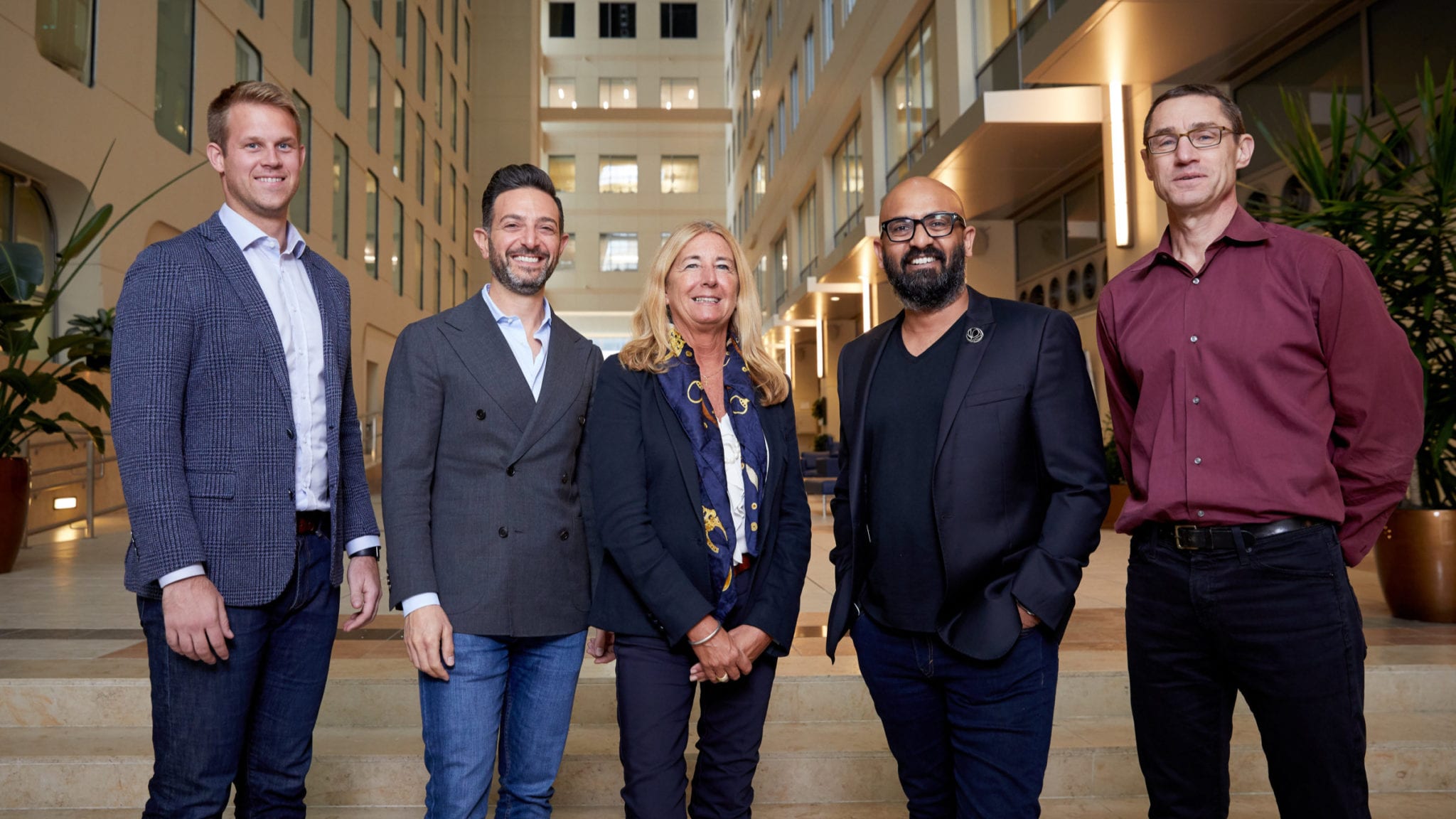 Flag­ship ded­i­cat­ed $50 mil­lion to get the biotech start­ed, which is how Cel­lar­i­ty has been fund­ing the build­out of its plat­form and an­i­mal ex­per­i­ments to ver­i­fy their ini­tial hy­pothe­ses in the past two years.

Right now Cel­lar­i­ty has about 250 of these dig­i­tal guides on dif­fer­ent dis­eases, which they call Cel­lar­i­ty Maps. And they can en­com­pass every step of the tra­di­tion­al drug dis­cov­ery process.

As of Sep­tem­ber, Cristi­na Rondi­none, the for­mer head of car­dio­vas­cu­lar, re­nal and meta­bol­ic dis­eases at As­traZeneca, has al­so joined as pres­i­dent to help grow the com­pa­ny and push it to the next stage, en­abling down­stream clin­i­cal de­vel­op­ment of leads.

Kamkolkar re­called the sur­prise of a ma­chine learn­ing sci­en­tist when he found out that he was to spend time in labs and see how the da­ta are gen­er­at­ed.