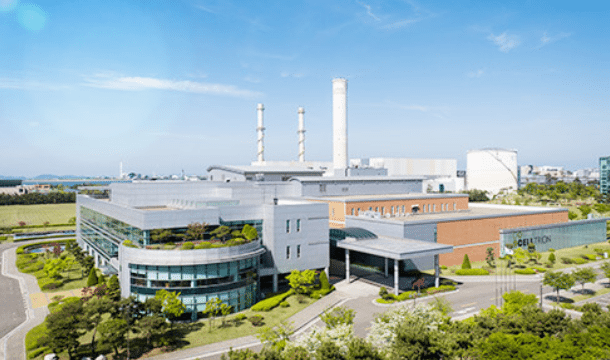 The CRLs fol­low an FDA warn­ing let­ter is­sued to Cell­tri­on in Jan­u­ary, which the spokesman said “was di­rect­ly re­lat­ed to the re­ceipt of the CRL. Cell­tri­on is mak­ing progress ad­dress­ing these con­cerns and is com­mit­ted to work­ing with the agency to ful­ly re­solve all out­stand­ing is­sues with the high­est pri­or­i­ty and ur­gency.”

In the EU, the Eu­ro­pean Med­i­cines Agency’s Com­mit­tee for Med­i­c­i­nal Prod­ucts for Hu­man Use last De­cem­ber is­sued a pos­i­tive opin­ion rec­om­mend­ing that Herzu­ma, the biosim­i­lar for trastuzum­ab, be grant­ed mar­ket­ing au­tho­riza­tion in the EU. Cell­tri­on’s biosim­i­lar for rit­ux­imab was ap­proved by the Eu­ro­pean Com­mis­sion in Feb­ru­ary 2017 and has launched in the UK, Ger­many, Nether­lands, Spain and Ko­rea.

Hu­mi­ra is cur­rent­ly the top sell­ing drug in the world, and two oth­er com­peti­tors from Boehringer In­gel­heim and Am­gen have al­so won au­tho­riza­tion in the EU.

Paris-based Sanofi, where CEO Paul Hudson has been largely focused on some risky biotech acquisitions to win some respect for its future pipeline prospects, issued a statement early Friday — complying with rule 2.12 of the Irish takeover rules — making clear that while the certainty or size of an offer can’t be determined, any offer “will be solely in cash.”