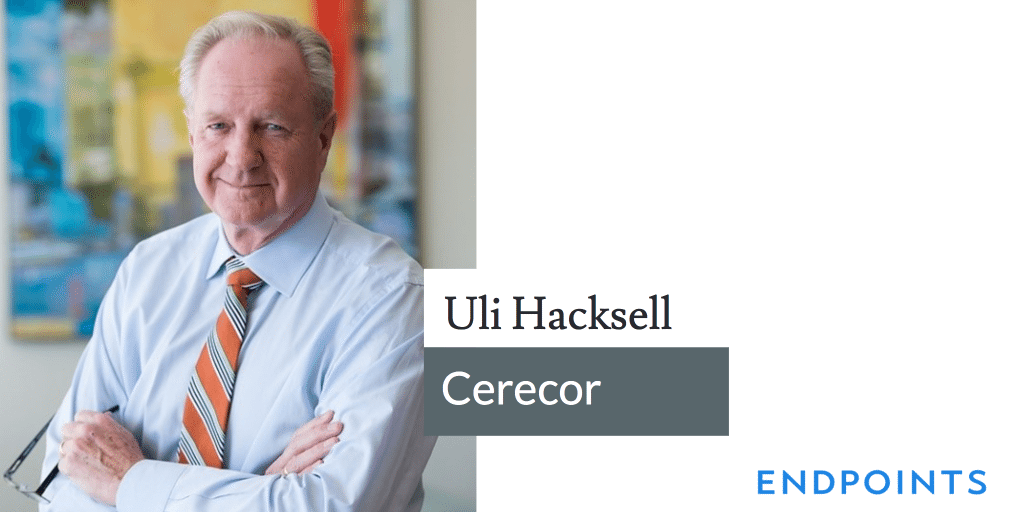 When Alk­er­mes $ALKS whis­tled up an in­stant spike for their share price on pos­i­tive Phase III da­ta for their de­pres­sion drug ALK-5461, shares of mi­cro­cap Cere­cor $CERC al­so ig­nit­ed. The stock had bounced up 56% in pre­mar­ket trad­ing be­cause it has a mid-stage drug, CERC-501, that has the same mech­a­nism as the Alk­er­mes can­di­date.

Cere­cor’s bounce is good for a mul­ti­mil­lion-dol­lar boost in its mar­ket cap, if it sticks (watch that num­ber, the boost was fad­ing fast in ear­ly trad­ing this morn­ing). That’s many times the $1 mil­lion the Bal­ti­more-based biotech paid Eli Lil­ly up front to land rights to this drug back in Feb­ru­ary of 2015.

“We were hap­py with the deal terms,” CEO Uli Hack­sell tells me this morn­ing. (And who could doubt that to­day?) Lil­ly was will­ing to prac­ti­cal­ly give this one away (my words) be­cause of the phar­ma gi­ant’s in­ten­tion to pur­sue an­oth­er enor­mous Phase III pro­gram for its Alzheimer’s drug solanezum­ab (his words). CERC-501 was ei­ther go­ing to be out-li­censed or shelved.

“Our in­ten­tion is to start a Phase II study next year in de­pres­sion for 501 as well,” adds the CEO. Hack­sell, the for­mer CEO of Aca­dia, which fi­nal­ly capped a lengthy quest for an ap­proval of the an­tipsy­chot­ic Nu­plazid ear­li­er this year.

Now Hack­sell says he’s bull­ish that his ri­val to ‘5461 can help re­place the an­tipsy­chotics that come in­to play when pa­tients with de­pres­sion fail the first rounds of sug­gest­ed treat­ments.

Time will tell. In the mean­time, Cere­cor is await­ing the full da­ta set from Alk­er­mes’ third Phase III with plans to soak up as many lessons as pos­si­ble for its own de­vel­op­ment cam­paign. 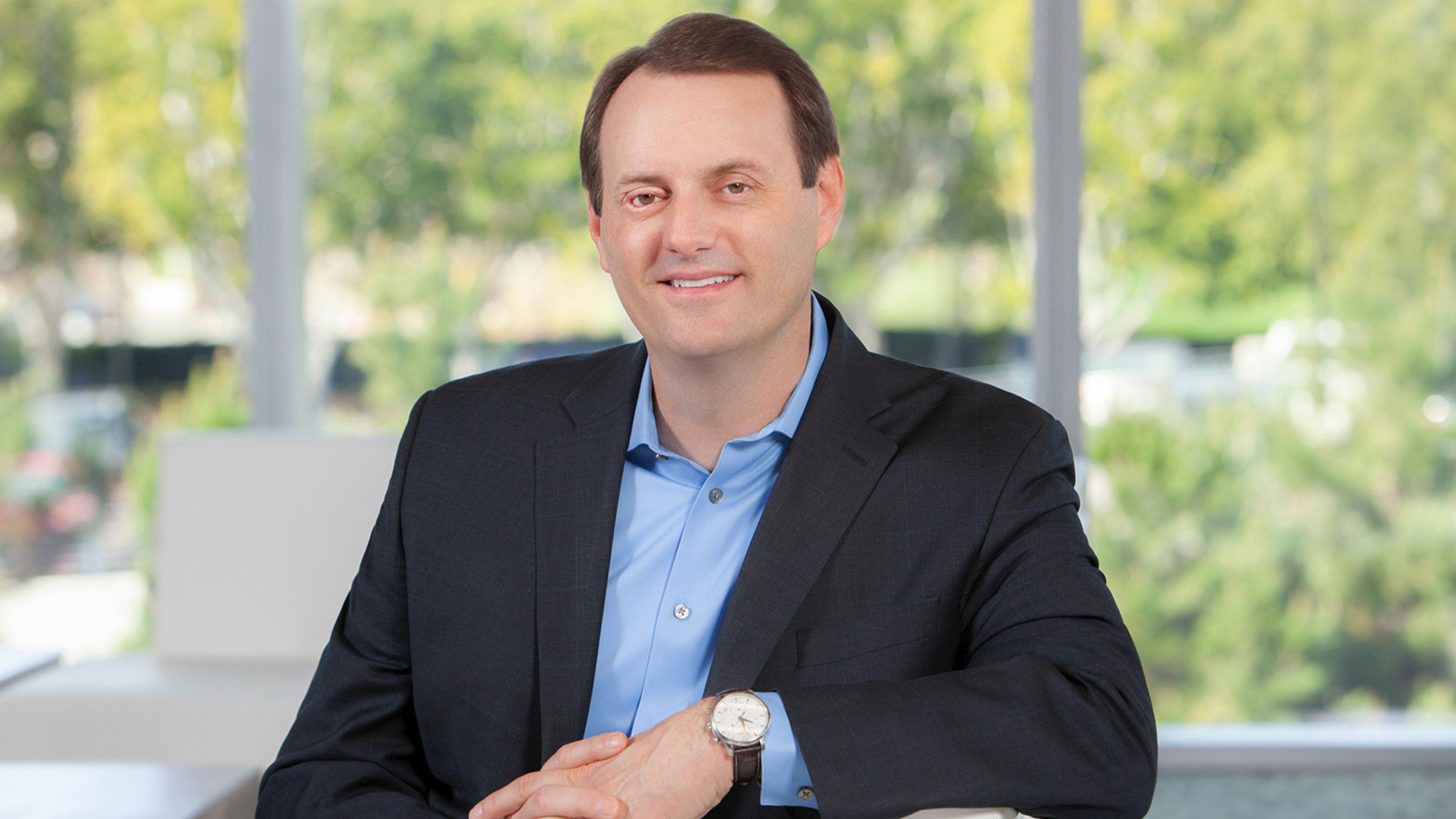