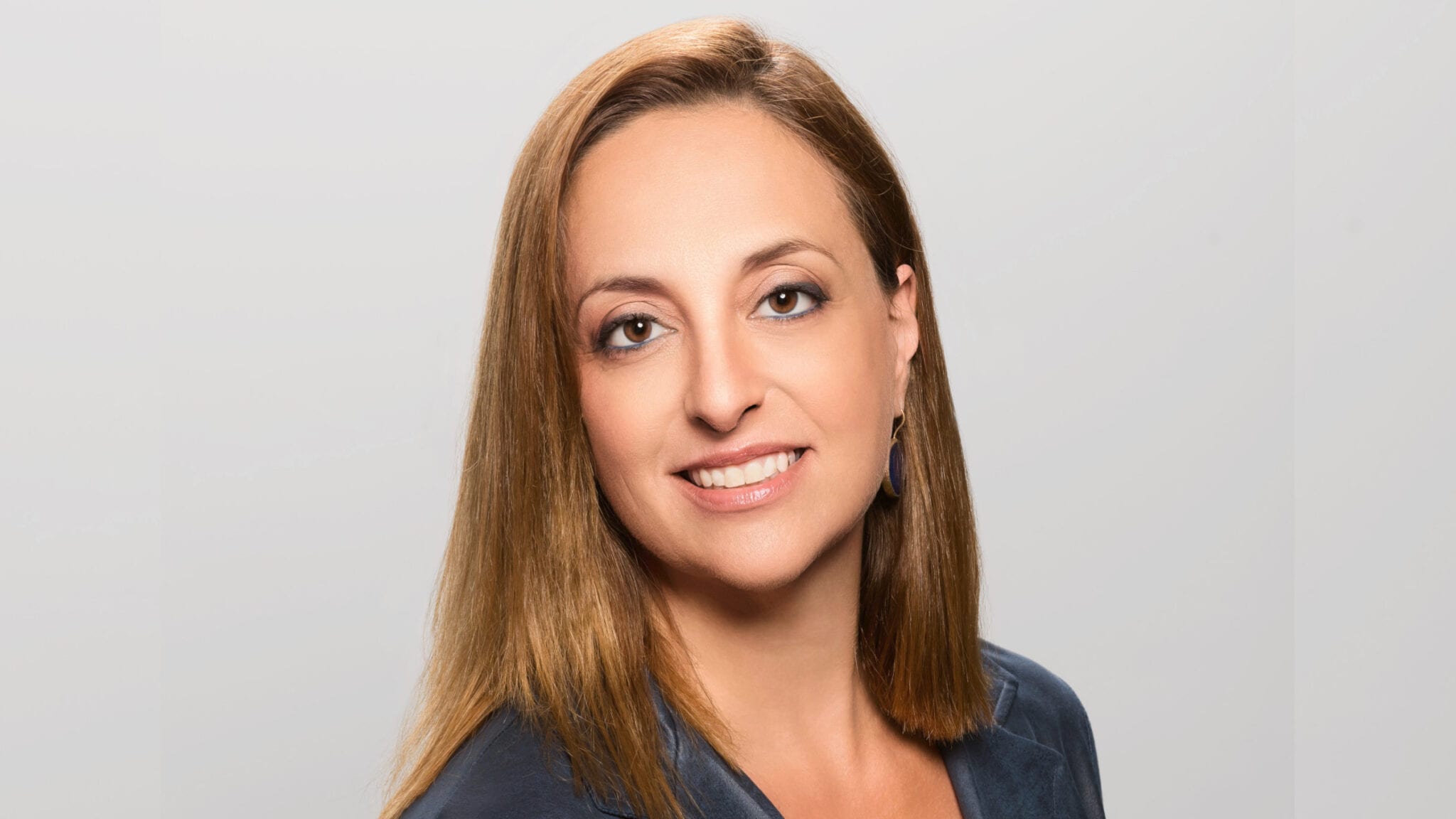 As a post­doc fel­low in 1989, Bat­she­va Kerem was part of the dogged team that worked with cur­rent NIH di­rec­tor Fran­cis Collins to iden­ti­fy the faulty gene be­hind cys­tic fi­bro­sis. Now, more than three decades lat­er, she’s lead­ing one com­pa­ny’s ef­forts to al­ter a key mu­ta­tion in that gene — and she just got $28.5 mil­lion to do it.

“It’s an in­trigu­ing tech­nol­o­gy that we re­al­ly haven’t in­vest­ed in with oth­er com­pa­nies and groups, so we thought this would be a very unique prospect,” CF Foun­da­tion ex­ec­u­tive VP and CSO William Skach told End­points News. The CF Foun­da­tion award­ed $400,000 to get SpliSense go­ing back in 2017, and Skach said it con­tributed again be­cause it was “very pleased” with ear­ly re­sults.

“Our tech­nol­o­gy ad­dress­es the un­der­ly­ing ge­net­ic cause, there­by of­fer­ing, for the first time, hope of restor­ing ad­e­quate lung func­tion to CF pa­tients,” CEO Gili Hart said in a state­ment. She was brought in about a year and a half ago to help Kerem, found­ing CSO, build the com­pa­ny.

“The pro­gram we’re fund­ing right now is look­ing at a mu­ta­tion which is par­tial­ly re­spon­sive to Ver­tex drugs, but we still think there could be more re­sponse, and a bet­ter re­sponse for peo­ple that could car­ry those mu­ta­tions,” Skach said.

“ASO is very sta­ble … with­in the body, with­in the cells, so you can give it less fre­quent­ly. It’s small, it can eas­i­ly pen­e­trate,” Hart told End­points. “We be­lieve our tech­nol­o­gy is very clean, sim­ple and unique.”