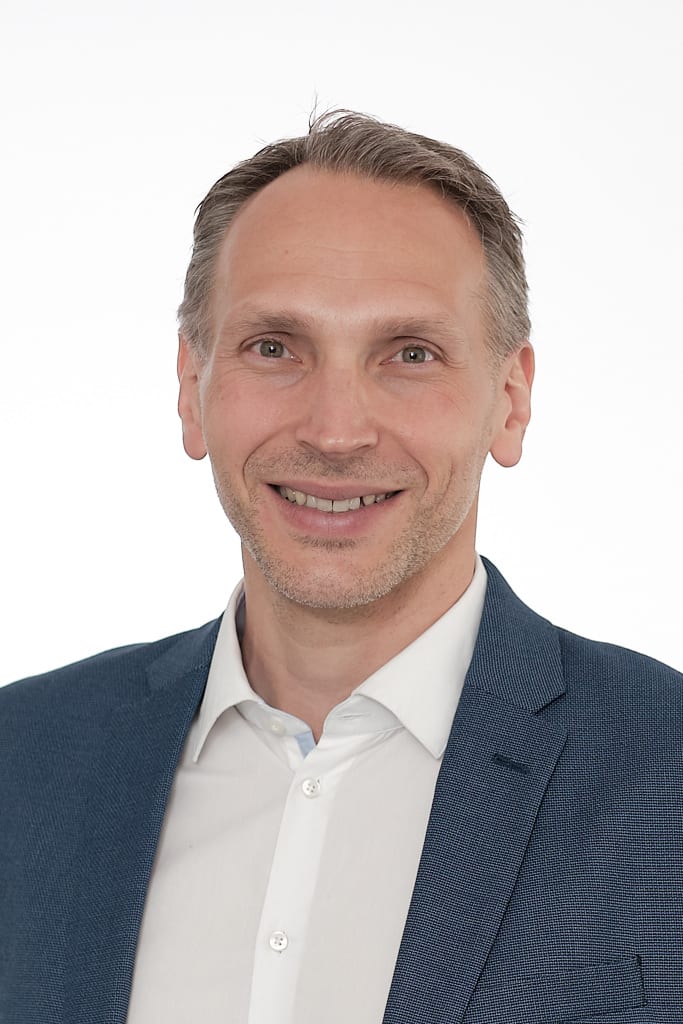 The first drug to specif­i­cal­ly tar­get the cannabi­noid re­cep­tor CB1, it was ul­ti­mate­ly with­drawn from the EU and Brazil due to find­ings that it may cause sui­ci­dal thoughts de­spite be­ing ef­fec­tive in treat­ing obe­si­ty. The FDA nev­er ap­proved it.

Chic­ca, a long­time re­searcher at the Uni­ver­si­ty of Bern, is CEO, CSO and, for now, the on­ly full-time em­ploy­ee of the biotech start­up. 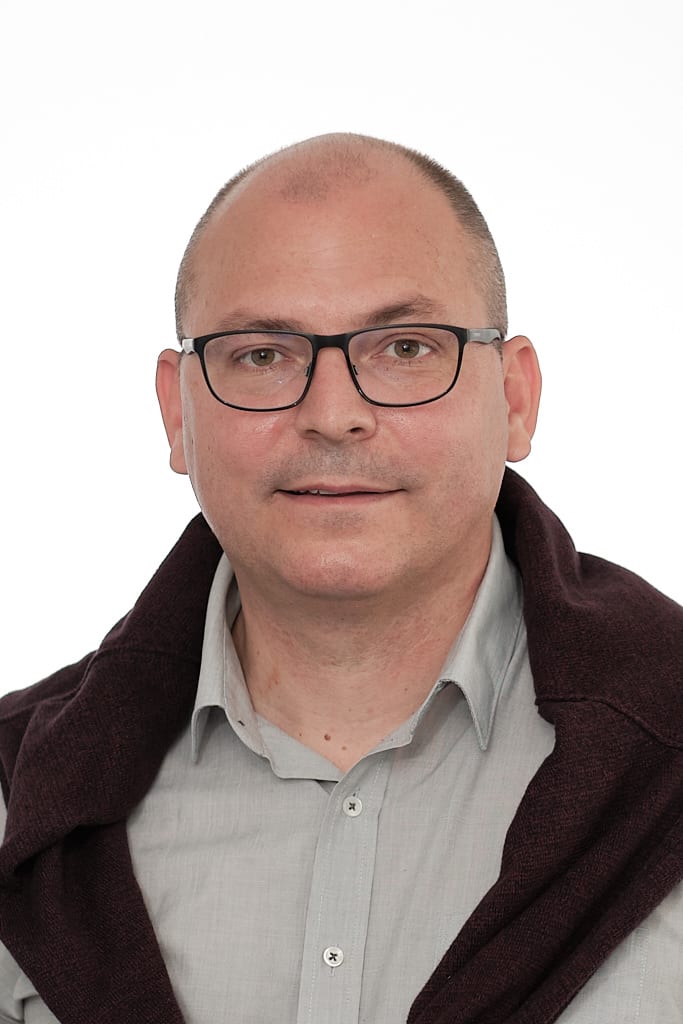 While Chic­ca ac­knowl­edges the op­ti­mism around psy­che­del­ic drugs, their in­trin­sic risks mean pa­tients must be treat­ed in very spe­cif­ic hos­pi­tal set­tings un­der tight con­trol of doc­tors.

“So they can­not re­al­ly be­come pills to be giv­en to a pa­tient that they can take at home for months,” he said. 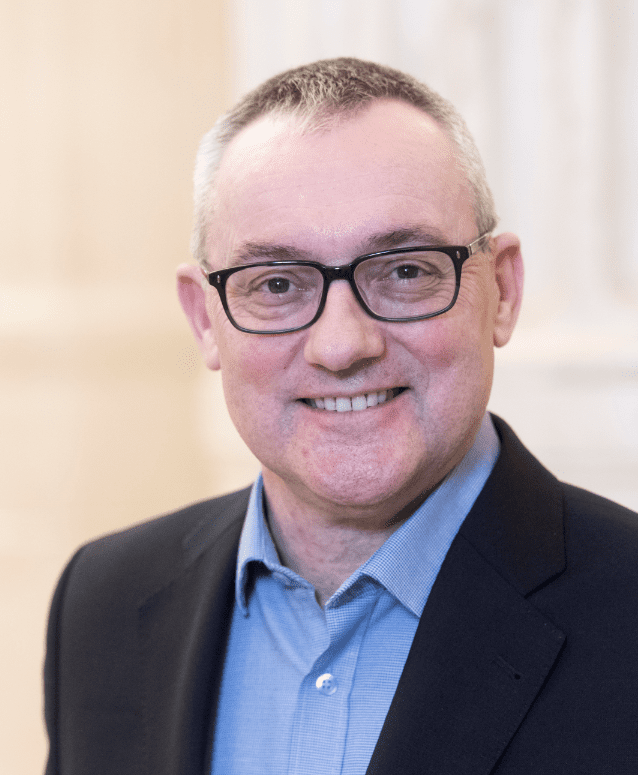 “We aim not to ac­ti­vate the sys­tem from out­side, but re­store the en­doge­nous cannabi­noid sys­tem,” Chic­ca said. “So by in­creas­ing the lev­el of the en­doge­nous mol­e­cules that are al­ready present in our body, we don’t need to add any­thing.”

Si­mon Rus­sell, an en­tre­pre­neur-in-res­i­dence at the Basel-based ac­cel­er­a­tor and in­cu­ba­tor who has a full time job as CBO of Ome­icos Ther­a­peu­tics, joined the duo as a co-founder and board mem­ber.