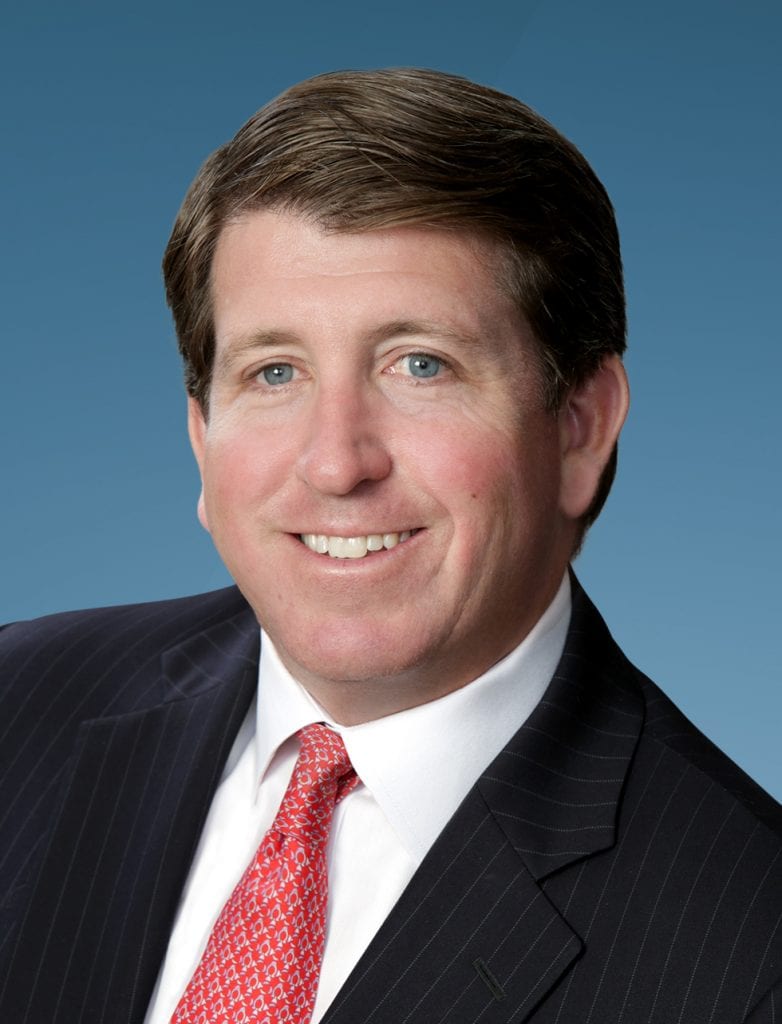 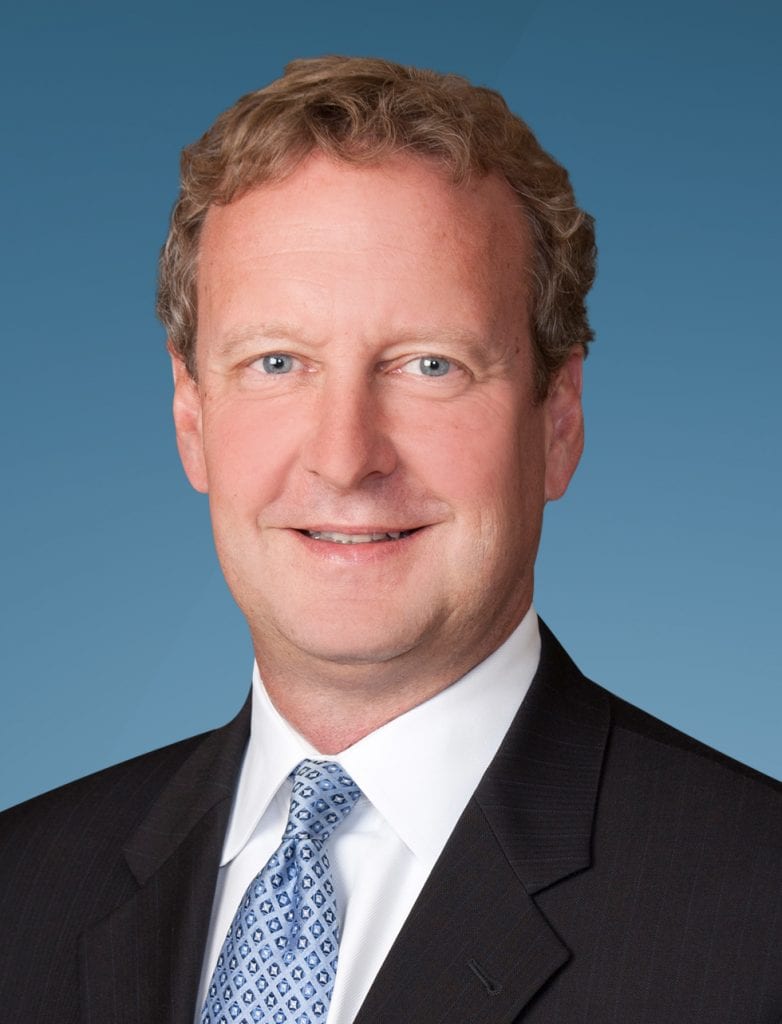 Team­ing up with Har­ri­son Street adds both sec­tor ex­pe­ri­ence and cap­i­tal, the com­pa­ny said — and there are plans to ac­quire more lo­ca­tions.

They bought the £250 mil­lion port­fo­lio from hedge fund An­ge­lo Gor­don, ac­cord­ing to the FT.