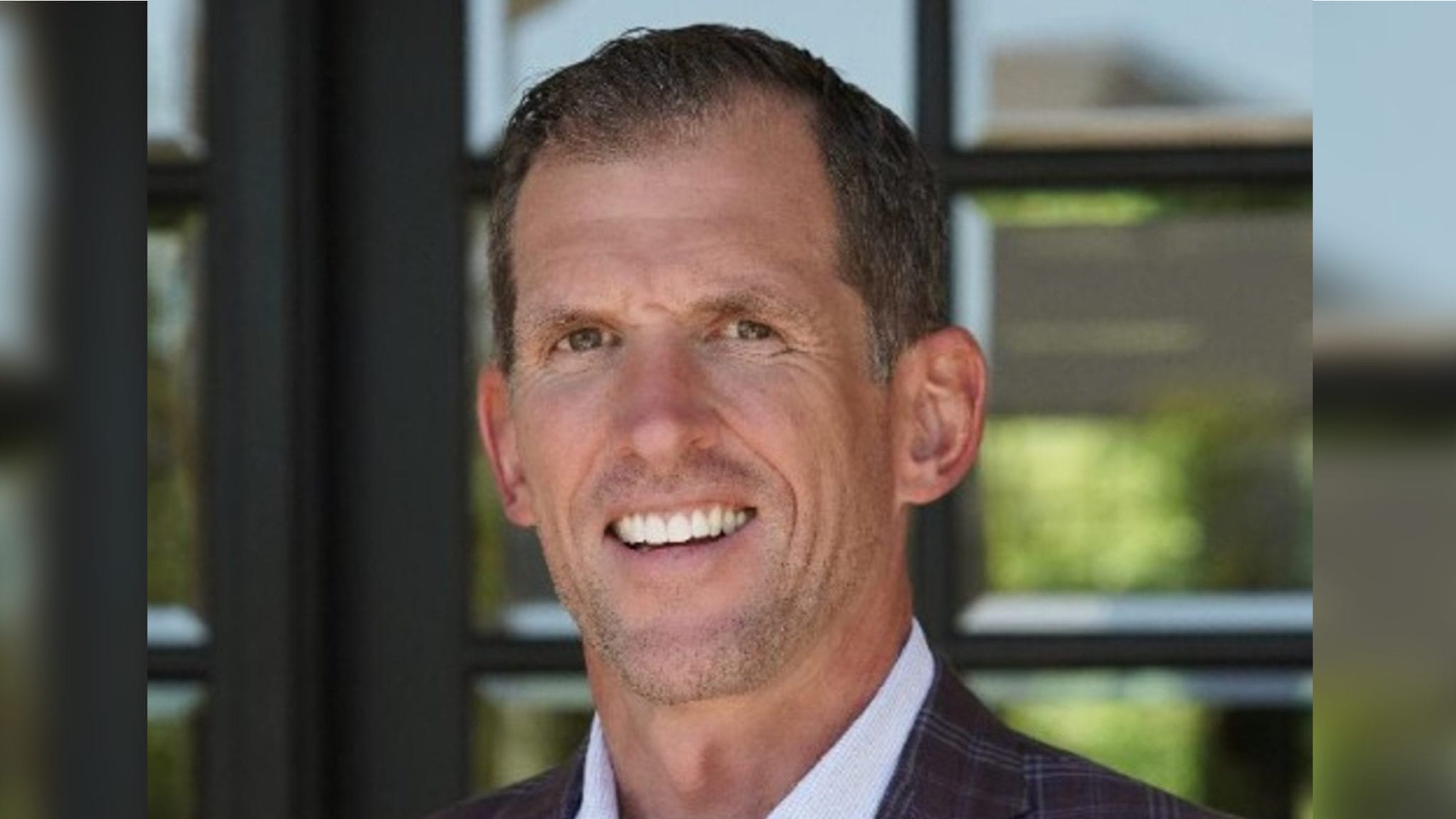 In the clin­i­cal waste­land of ag­gres­sive brain can­cers, Philly’s On­co­ceu­tics has churned out promis­ing da­ta with a Phase II can­di­date on the verge of an FDA fil­ing. Chimerix, look­ing to turn around its rep­u­ta­tion — and share price — has jumped on board, putting half-a-bil­lion-dol­lar hopes in On­co­ceu­tics’ drug.

On­co­ceu­tics ex­pects piv­otal da­ta on the ONC-201 pro­gram some time this year for glioma pa­tients with the H3 K27M mu­ta­tion, a con­di­tion that comes with a four-month over­all sur­vival prog­no­sis. Along­side ONC-201, On­co­ceu­tics will bring an­oth­er four on­col­o­gy pro­grams in­to the fold for Chimerix, which is ad­vanc­ing its own can­di­date, a gly­cosamino­gly­can com­pound de­rived from porcine he­parin dubbed DSTAT, through a Phase III tri­al in acute myeloid leukemia.

ONC-201 has earned the FDA’s fast track des­ig­na­tion based on da­ta from three tri­als show­ing promis­ing re­sponse rates. The drug’s Phase II study is test­ing the mol­e­cule in 50 pa­tients above the age of 2 who have re­ceived ra­di­a­tion at least 90 days pri­or to en­roll­ment and dis­played ev­i­dence of pro­gres­sive dis­ease, and cer­tain oth­er cri­te­ria, Chimerix said.

The re­sults from that study are planned for a Blind­ed In­de­pen­dent Cen­tral Re­view com­mit­tee’s analy­sis some­time this year, which could form the ba­sis for a reg­u­la­to­ry fil­ing down the road, Chimerix said. Re­sults from the first 30 pa­tients in that study were al­ready re­viewed in a sep­a­rate BI­CR held in No­vem­ber. So far, in over 350 pa­tients treat­ed, ONC-201 has shown a “gen­er­al­ly well tol­er­at­ed” safe­ty pro­file with most com­mon side ef­fects of nau­sea/vom­it­ing, fa­tigue and de­creased lym­pho­cytes.

Ac­quir­ing a promis­ing can­di­date in ag­gres­sive brain can­cers could help turn around the North Car­oli­na biotech with a sketchy past. In mid-2020, Chimerix laid off half its staff af­ter piv­ot­ing work on its oral an­tivi­ral brin­cid­o­fovir to small­pox fol­low­ing a string of clin­i­cal fail­ures. Now, that small­pox ap­pli­ca­tion for brin­cid­o­fovir is up for a PDU­FA date April 7 in what could be the biotech’s first ap­proval. Shares of Chimerix ($CM­RX) were trad­ing up 16% be­fore the bell Fri­day at $5.79.