One of the three drugs that Chi­na’s Min­istry of Sci­ence and Tech­nol­o­gy has tapped as po­ten­tial COVID-19 treat­ments to watch has notched its first Chi­nese OK — for the flu.

At the same time, the Min­istry of Sci­ence and Tech­nol­o­gy sug­gest­ed that chloro­quine phos­phate, a 70-year-old drug, should be in­clud­ed in the stan­dard reg­i­men af­ter show­ing promis­ing re­sults in tri­als across 10 hos­pi­tals.

Clin­i­cal guide­lines for the treat­ment of res­pi­ra­to­ry ill­ness­es re­sult­ing from the new coro­n­avirus orig­i­nat­ing from Wuhan, now named SARS-CoV-2, are evolv­ing quick­ly while de­vel­op­ment of a vac­cine to pre­vent peo­ple from get­ting in­fect­ed in the first place speeds ahead. On Tues­day Sanofi an­nounced that its Pas­teur unit will in­ves­ti­gate a pre­clin­i­cal vac­cine they made for SARS years ago, to see if it can pro­tect against COVID-19.

Along with the flu ap­proval, the Na­tion­al Med­ical Prod­ucts Ad­min­is­tra­tion al­so gave the green light on an IND to test fapilavir against SARS-CoV-2.

That puts fapilavir on the same path as remde­sivir, for which clin­i­cal tri­als were re­cent­ly kicked off. But strin­gent screen­ing re­quire­ments may be slow­ing down the high­ly an­tic­i­pat­ed study, the Wall Street Jour­nal re­port­ed. The tri­als have on­ly re­cruit­ed few­er than 200 peo­ple out of the tar­get 700 plus since Feb­ru­ary 5, who couldn’t have tak­en oth­er med­ica­tions in the pri­or 30 days and must have lab con­firmed di­ag­noses.

The Gilead drug was viewed as a top con­tender in the rush to find ef­fec­tive ther­a­pies for COVID-19, as it’s been test­ed in hu­mans as part of an Ebo­la tri­al. In fact, it ap­pears so promis­ing that the Wuhan In­sti­tute of Vi­rol­o­gy has tried to patent its use against the new coro­n­avirus while Suzhou-based Bright­Gene said it’s mass-pro­duc­ing the ac­tive phar­ma­ceu­ti­cal in­gre­di­ent and ramp­ing up pro­duc­tion of the ac­tu­al drug — with plans to li­cense it from Gilead.

Re­searchers, clin­i­cians and drug­mak­ers are pulling out all the stops to help treat and con­tain a vi­ral dis­ease that’s sick­ened more than 73,000 world­wide and tak­en 1,875 lives. De­spite the lack of proven treat­ments, 13,116 pa­tients have re­port­ed­ly re­cov­ered.

Japan, which had seen its case­load rise dra­mat­i­cal­ly due to a stream of con­firmed cas­es on the Di­a­mond Princess cruise ship now docked at the port of Yoko­hama, said it is work­ing to launch its own tri­als with HIV drugs. 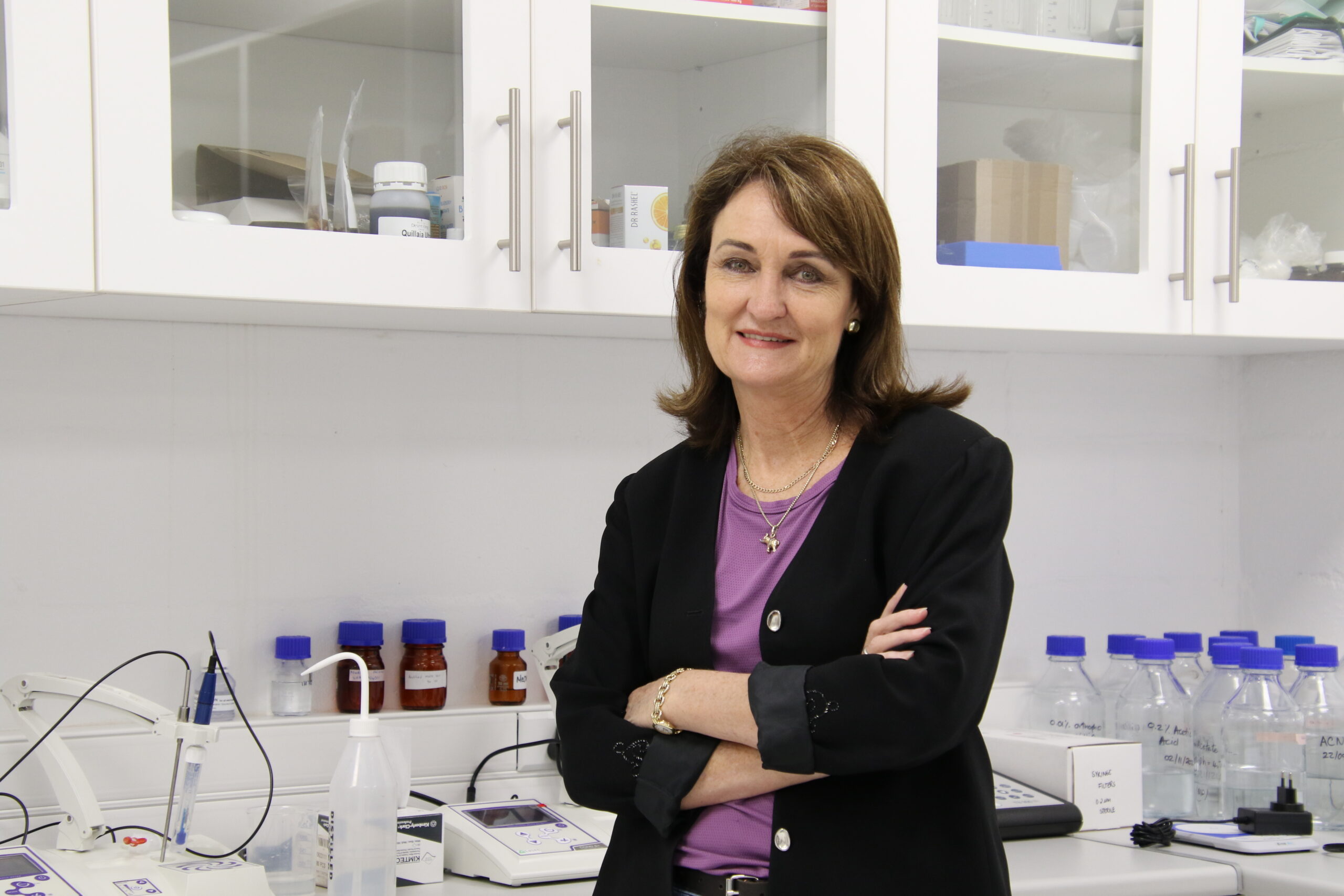 NEW YORK — When vaccines from high-income countries did not arrive in Africa, a local WHO-backed company decided to take the matter into its own hands.

The South Africa-based company Afrigen Biologics and Vaccines has developed the continent’s first mRNA Covid-19 vaccine that will enter clinical trials in early 2023. Afrigen developed the shot by copying publicly available sequencing information about Moderna’s shot after the biotech and Pfizer refused assistance.

Though Moderna’s bivalent vaccine to counter the Omicron variant has cleared the initial hurdles in getting FDA authorization, the vaccine maker is moving on to the next step.

On Twitter, the company announced on Friday that it has filed a EUA for its bivalent vaccine for use in adolescents aged 12 through 17 and for smaller children aged six through 11.

We have submitted a request for emergency use authorization (EUA) for our Omicron-targeting bivalent #COVID19 #vaccine, mRNA-1273.222, in children and adolescents 12 to 17 years of age to the U.S. FDA. The EUA submission for children ages 6 to 11 years old was also completed. pic.twitter.com/8cj659zOU1