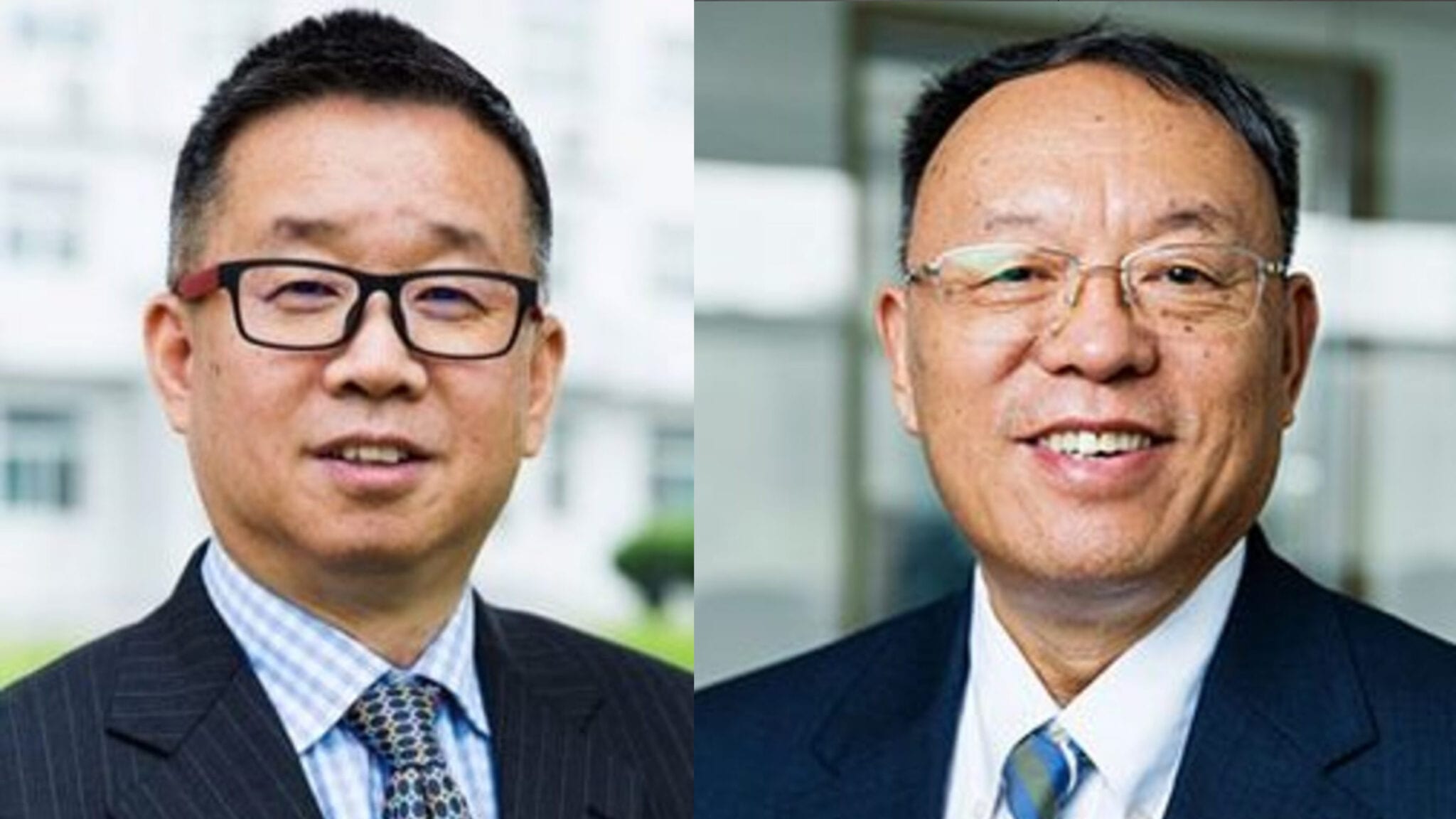 Af­ter at­tempt­ing to make it on the HKEX last year, a Chi­nese bio­phar­ma is fi­nal­ly tak­ing the once-flashy SPAC route to get on the Nas­daq.

Yisheng­Bio — which will be re­named YS Bio­phar­ma, per a Thurs­day state­ment — will be com­bin­ing with Hong Kong-based Sum­mit Health­care Ac­qui­si­tion Corp, cur­rent­ly list­ed on Nas­daq un­der the tick­er $SMIH af­ter launch­ing on the stock ex­change last year. If every­thing goes to plan, the merg­er will be fin­ished in Q1 next year.

The fi­nanc­ing will be used to push the clin­i­cal de­vel­op­ment of two of YS’s main can­di­dates to the com­mer­cial­iza­tion stage in mul­ti­ple, yet undis­closed, mar­kets.

The trans­ac­tion puts YS Bio­phar­ma at a pre-mon­ey eq­ui­ty val­u­a­tion of $834 mil­lion. Af­ter the merg­er, YS said that it would earn close to $230 mil­lion in gross pro­ceeds — $30 mil­lion from a pri­vate place­ment and $200 mil­lion that is cur­rent­ly sit­ting in Sum­mit’s trust ac­count. Per an SEC fil­ing from Sum­mit, pri­vate in­vestors Snow Lake Cap­i­tal and the Al­liance Fund en­tered in­to agree­ments for $30 mil­lion as part of a pri­vate place­ment to be done as soon as Sum­mit and YS merge.

As for what the fi­nal tick­er will be, that has not been fi­nal­ized yet. The cur­rent ex­ec­u­tive team, which cur­rent­ly is helmed by pres­i­dent and CEO Hui Shao and founder and chair­man Yi Zhang, will con­tin­ue to lead the new com­pa­ny, a state­ment not­ed.

Yisheng got it­self in­to con­flict with the Chi­nese health reg­u­la­tor, the NM­PA, over the YS­JA vac­cine, cost­ing the bio­phar­ma years of not be­ing able to pro­duce new batch­es. Af­ter its GMP li­cense ex­pired, it end­ed up wait­ing years be­fore get­ting it back on­line. Per a note, at the time it was at­tempt­ing to go pub­lic in Hong Kong:

The mar­ket lull over the past cou­ple of months has made many po­ten­tial in­vestors and com­pa­nies shy of go­ing pub­lic — but not every­one. A SPAC re­cent­ly merged with small biotech Zu­ra Bio, which cur­rent­ly is in­ves­ti­gat­ing a Phase II mon­o­clon­al an­ti­body for alope­cia area­ta, an au­toim­mune con­di­tion char­ac­ter­ized by hair loss. That in­di­ca­tion just got its first ap­proved treat­ment a few months ago in Eli Lil­ly’s Olu­mi­ant.