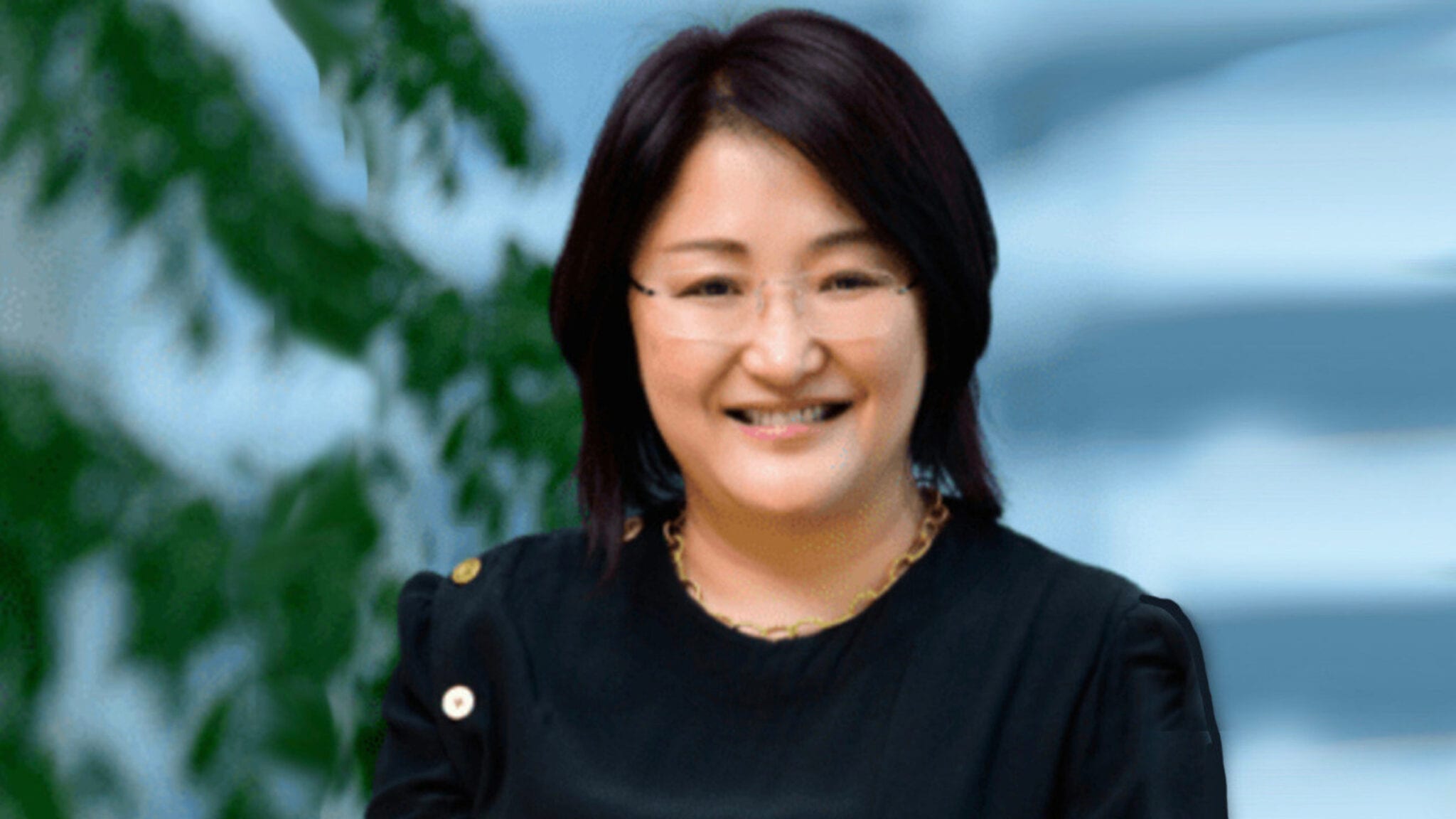 Chi­na can­cer spe­cial­ist Zai Lab has made its name in-li­cens­ing West­ern drugs and us­ing its deep knowl­edge of the East Asian mar­ket to churn out re­sults. The biotech has now signed two more li­cens­ing deals for a trio of drugs, in­clud­ing a very sud­den jump in­to the neu­ro­science space.

Zai Lab will shell out $35 mil­lion up­front in this one with the po­ten­tial for an ad­di­tion­al $80 mil­lion in de­vel­op­ment and reg­u­la­to­ry mile­stones and $72 mil­lion in sales mile­stones on top of roy­al­ties.

Karuna is eval­u­at­ing KarXT in a slate of late-stage tri­als to treat schiz­o­phre­nia and psy­chosis in Alzheimer’s pa­tients with two Phase III stud­ies for the schiz­o­phre­nia pro­gram ex­pect­ed to read­out in 2022. Mean­while, the com­pa­ny is set to be­gin an ad­di­tion­al Phase III tri­al look­ing at KarXT as an ad­junct ther­a­py for pre­vi­ous­ly treat­ed adults by the end of the year.

Mean­while, an up­com­ing Phase III study for KarXT in psy­chosis in Alzheimer’s is set to kick off by mid-2022.

The deal is sig­nif­i­cant in that it rep­re­sents Zai Lab’s first for­ay in­to neu­ro­science, an­oth­er branch­ing out for the can­cer spe­cial­ist. In a state­ment, CEO Saman­tha Du had this to say about why her team de­cid­ed to make the leap:

Our col­lab­o­ra­tion with Karuna is a sig­nif­i­cant mile­stone for Zai Lab, mark­ing the ex­pan­sion and di­ver­si­fi­ca­tion of our de­vel­op­ment and com­mer­cial port­fo­lio in­to neu­ro­science, our fourth ther­a­peu­tic area. KarXT is well po­si­tioned to serve as the an­chor as­set in our new neu­ro­science fran­chise. Zai Lab’s mis­sion is to de­liv­er in­no­v­a­tive med­i­cines to ad­dress un­met med­ical needs of pa­tients, and we look for­ward to work­ing with Karuna to bring KarXT to pa­tients in need in Greater Chi­na as soon as pos­si­ble.

Zai Lab sees these drugs as po­ten­tial first-in-class op­tions in Chi­na for EGFR-pos­i­tive NSCLC pa­tients whose dis­ease pro­gress­es with oth­er EGFR in­hibitors, and Blue­print is us­ing the deal as part of a glob­al clin­i­cal ef­fort to see both drugs reach ap­proval in Chi­na and else­where.

If ei­ther drug does get ap­proved in Chi­na, Blue­print will be due tiered roy­al­ties in the “low teens to mid-teens.”