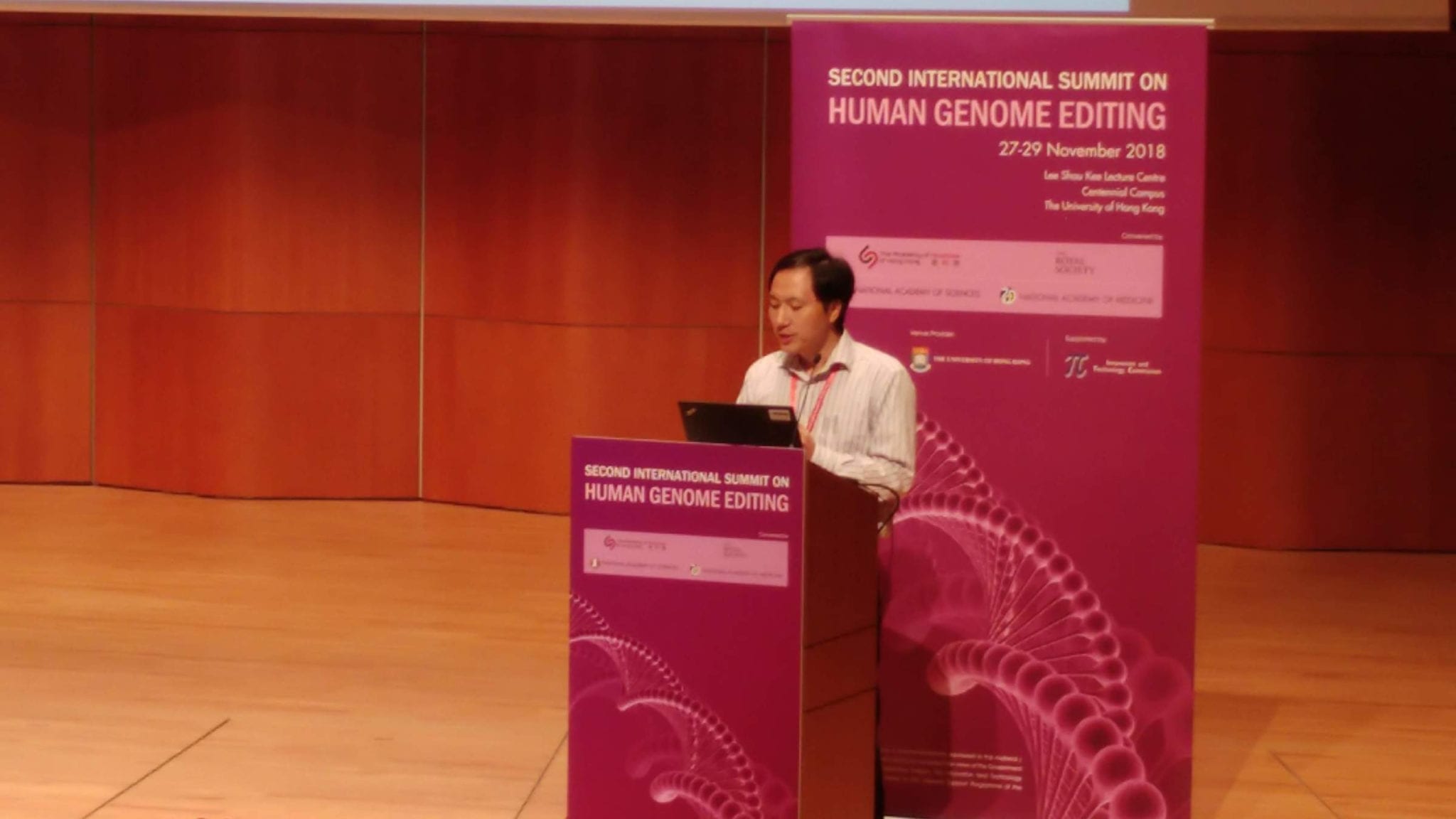 South­ern Uni­ver­si­ty of Sci­ence and Tech­nol­o­gy, where He has worked since first re­turn­ing from the US, has re­scind­ed its work con­tract with He and ter­mi­nat­ed his teach­ing and re­search at the in­sti­tu­tion.

He stunned the sci­en­tif­ic world late last year af­ter he ap­peared at a sci­en­tif­ic con­fer­ence in Hong Kong and out­lined his project us­ing CRISPR to dis­able a key gene in or­der to con­fer im­mu­ni­ty to HIV for the new­borns — who were ex­posed to the threat by an HIV-pos­i­tive par­ent. The sci­en­tist in­sist­ed he was proud of what he’s done for the fam­i­ly.