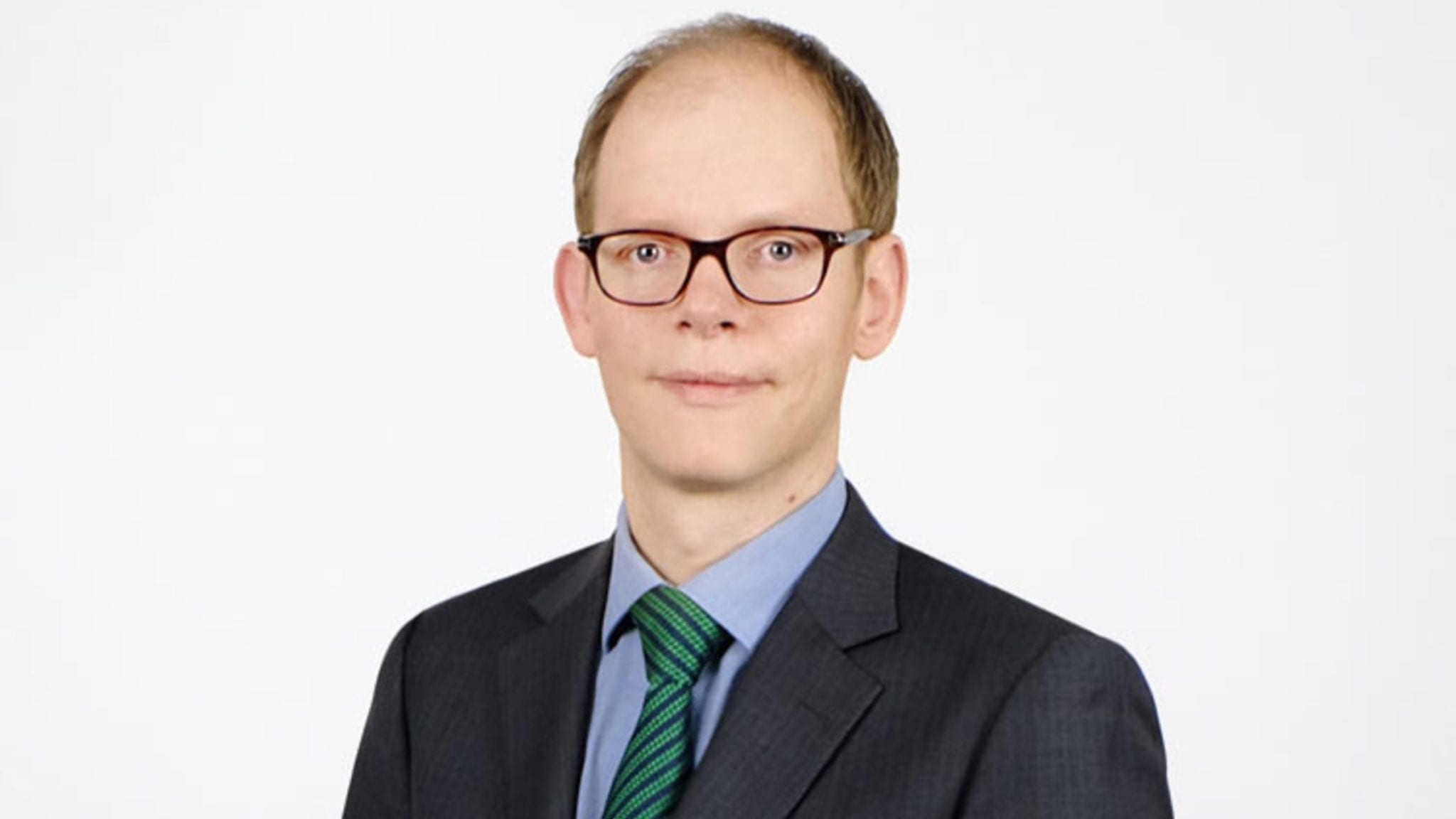 Dutch biotech Synaf­fix be­lieves it has the tools to do pre­cise­ly that. Judg­ing from a $125 mil­lion li­cens­ing pact it just signed off on, Chi­na’s Miraco­gen does, too. 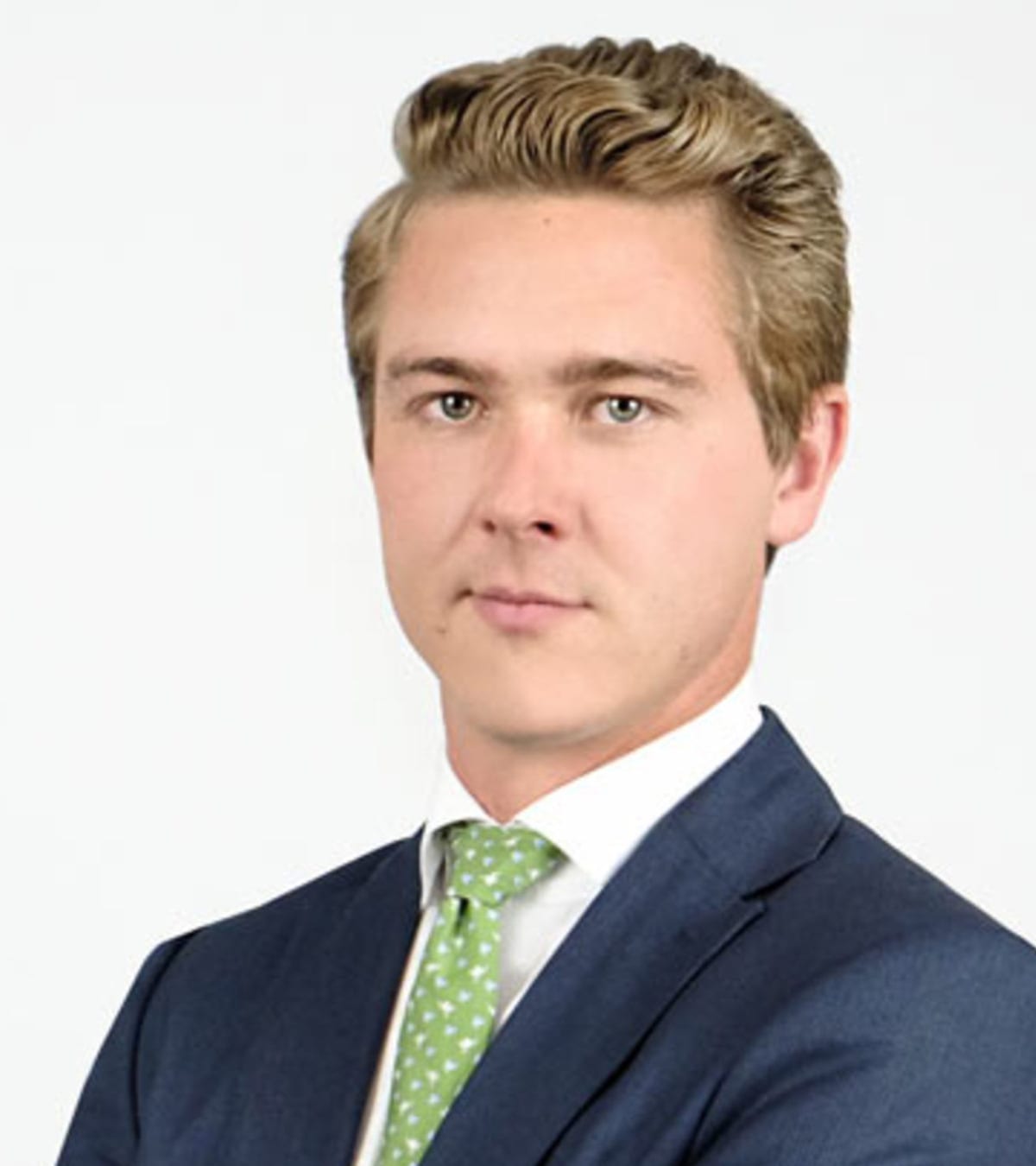 Synaf­fix first got start­ed five months ago, tak­ing an an­ti­body from Miraco­gen and putting it through its two plat­forms, re­sult­ing in a pro­to­type ADC with­in a month. Hav­ing test­ed the can­di­date in pre­clin­i­cal mod­els, the Chi­nese part­ner is now ready to go for clin­i­cal tri­als — thus the need for a de­vel­op­ment and com­mer­cial li­cense, said An­tho­ny De­Boer, Synaf­fix’s di­rec­tor of busi­ness de­vel­op­ment.

These are tech­nolo­gies that ADC Ther­a­peu­tics and Mer­sana have pre­vi­ous­ly bought in­to, van de Sande said, al­low­ing the com­pa­ny to re­fine the man­u­fac­tur­ing process­es for the en­zymes and small mol­e­cules in­volved in the process.

Synaf­fix does not yet have a pipeline of its own, but van de Sande is look­ing for more part­ner­ships — not just in the ADC field but for oth­er modal­i­ties such as cell ther­a­py and ra­dio­phar­ma­ceu­ti­cals as its tech is “per­fect­ly catered for in­cor­po­rat­ing any mol­e­cules of in­ter­est to a gly­can pro­tein in an an­ti­body” for tar­get­ed de­liv­ery.