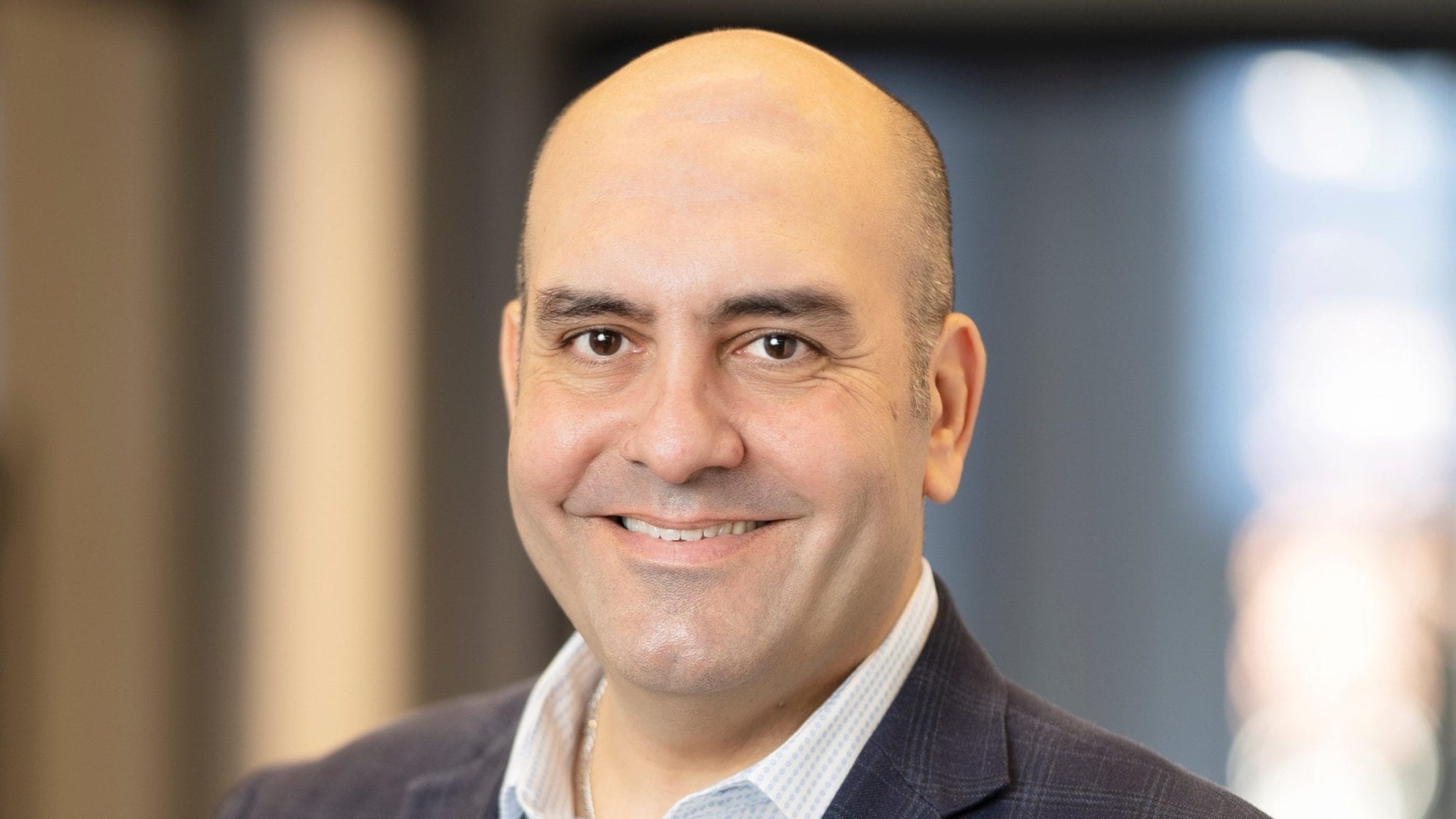 Lan­dos Bio­phar­ma, the lead com­pa­ny in the port­fo­lio of Chris Garabe­di­an’s fund with Per­cep­tive, is prepar­ing to go pub­lic about a year and a half since its last raise. But the com­pa­ny’s last da­ta dump missed on all its pri­ma­ry end­points in IBD de­spite “pos­i­tive” signs it mea­sured up with stan­dard of care — will in­vestors be im­pressed?

The for­mer Vir­ginia Tech spin­out filed for a $100 mil­lion IPO late Wednes­day, aim­ing to take its AI-based pre­ci­sion med­i­cine plat­form and lead pro­gram to Nas­daq. Once the biotech prices, it will trade on the tick­er $LABP.

Though 2020 and its record IPO fundrais­ing to­tals have come to a close, 2021 is main­tain­ing some of that mo­men­tum — at least through the first two cal­en­dar weeks. Last Fri­day, Cul­li­nan On­col­o­gy net­ted an up­sized $249.9 mil­lion raise, while Gra­cell Biotech­nolo­gies hauled an im­pres­sive $209 mil­lion raise.

So what’s got Lan­dos ex­cit­ed to join the par­ty? The biotech was tight-lipped in its S-1 fil­ing, de­clin­ing to de­tail how it would use funds from the raise. But ear­li­er this month, the com­pa­ny re­vealed da­ta they de­scribed as pos­i­tive from a Phase II proof-of-con­cept tri­al in its lead com­pound, BT-11, even though none of the p-val­ues hit the mag­ic 0.05 fig­ure for sta­tis­ti­cal sig­nif­i­cance.

That has prompt­ed the com­pa­ny to pre­pare a Phase III tri­al for this year, aim­ing to eval­u­ate main­te­nance of clin­i­cal re­mis­sion af­ter a year fol­low­ing the 12-week in­duc­tion pe­ri­od. There are al­so plans to launch a Phase II tri­al of BT-11 in mod­er­ate to se­vere Crohn’s dis­ease in the first half of 2021.

Lan­dos al­so has plans for BT-11 in eosinophilic esophagi­tis, pso­ri­a­sis and atopic der­mati­tis. The com­pa­ny has ad­vanced a sec­ond pro­gram in­to the clin­ic in IBD as well, launch­ing a Phase I study of NX-13 last Ju­ly.