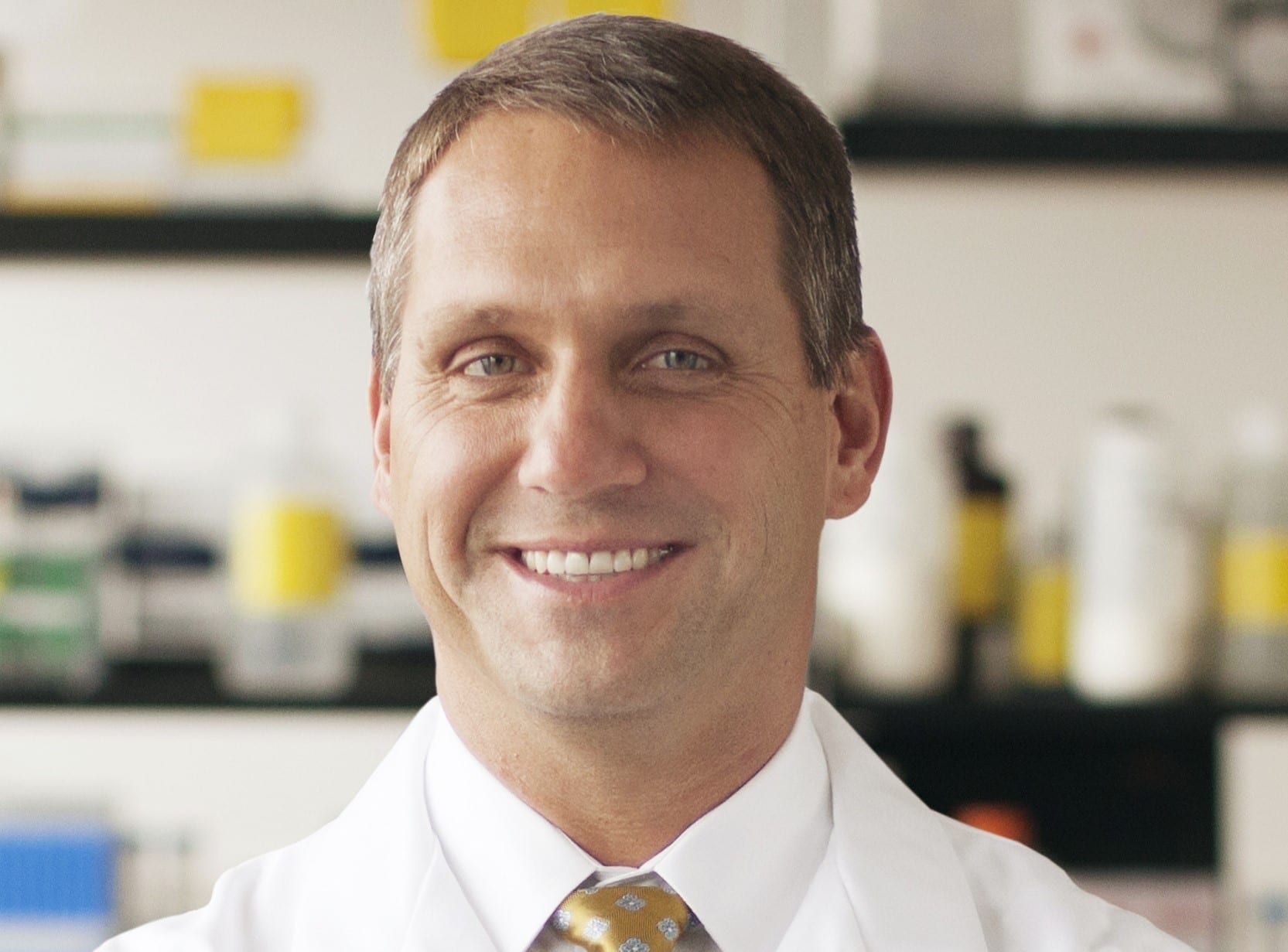 Christoph West­phal has closed the fifth in a se­ries of funds for Long­wood with $170 mil­lion to play with. That’s not a block­buster by any means in this day and age, but it will keep him in the high-pro­file po­si­tion he’s en­joyed for years now in biotech.

The Boston-based fund counts it­self as one of the biotech breed­ers in the busi­ness, spe­cial­iz­ing in star­tups. And West­phal’s in­volve­ment in some of the hub’s biggest suc­cess­es, in­clud­ing the ear­ly days at Al­ny­lam, has helped se­cure his rep in the com­mu­ni­ty.

His biggest score was with Sir­tris, the ag­ing R&D biotech that he sold to GSK for $720 mil­lion. The phar­ma gi­ant may have pre­ferred to have its mon­ey back, though, as noth­ing ever came of that con­tro­ver­sial play.

More re­cent­ly West­phal has been fo­cused on a slate of new­cos, in­clud­ing TScan, which scored a $30 mil­lion up­front to work with NI­BR on a new TCR im­muno-on­col­o­gy pro­gram. But there have been some nasty set­backs along the way too, in­clud­ing Flex Phar­ma, which crashed and burned in 2018, as well as Ve­rastem, which cratered on the orig­i­nal plan be­fore switch­ing over to a new can­cer strat­e­gy.