Ko­di­ak Sci­ences was nev­er one of those biotechs that liked to tout every fi­nanc­ing round or talk up its drug prospects. Helmed by biotech vet and for­mer MPM ven­ture part­ner Vic­tor Perl­roth, it turns out the biotech has been steadi­ly jock­ey­ing a new oph­thal­mol­o­gy drug right to the thresh­old of a soon-to-launch Phase II tri­al. And he’s aim­ing straight at cut­ting the legs out from un­der a block­buster fierce­ly de­fend­ed by one of the tough­est play­ers in drug R&D — once he com­pletes a $100 mil­lion-plus IPO.

And he has a an­oth­er pair of ma­jor league ri­vals look­ing to beat him to the punch. 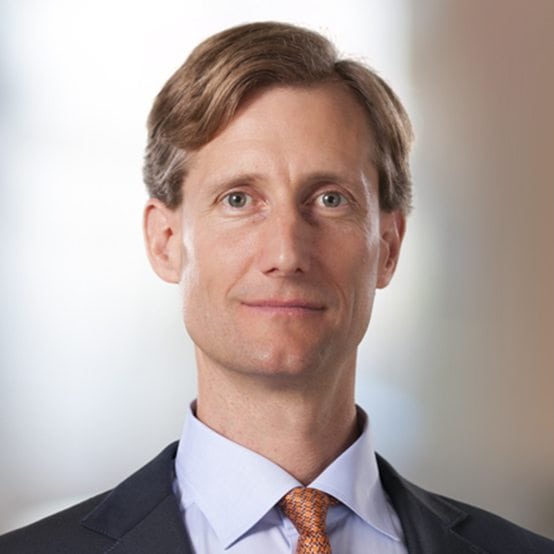 The com­pa­ny has burned through $85.7 mil­lion so far, ac­cord­ing to the S-1, which is close to the $93 mil­lion in rev­enue it’s not­ed rais­ing since launch, in­clud­ing a $33 mil­lion mez­za­nine round that came in last April, with Per­cep­tive Ad­vi­sors and Ar­row­Mark Part­ners lead­ing the round.

So far, those are the on­ly in­vestors that Ko­di­ak has pub­licly ac­knowl­edged. As a re­sult, Perl­roth is the biggest in­vestor high­light­ed in the IPO, with 24% of the shares, while co-founder Stephen Charles has 10%. That’s an un­usu­al­ly high founder fig­ure, if you com­pare it to the av­er­age ven­ture-backed biotech go­ing pub­lic. 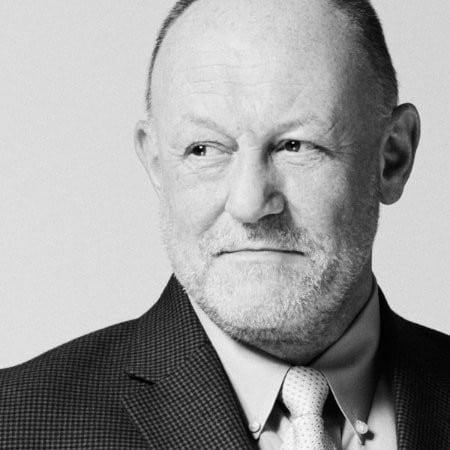 The in­vest­ment cash has pushed a lead drug through a small, 9-pa­tient Phase I dos­ing and safe­ty study, which Ko­di­ak says came through with fly­ing col­ors. Now, though, the next step will cost con­sid­er­ably more than any­thing they’ve done so far.

Re­gen­eron re­cent­ly scored an ap­proval for a once-every-12 week dos­ing sched­ule, but Ko­di­ak’s S-1 notes that can on­ly start in the sec­ond year of treat­ment.

Ko­di­ak couldn’t have cho­sen a more ag­gres­sive group of ma­jor league play­ers to take on. But they ap­pear ready to make a game try at beat­ing the lot.