In an in­ter­view with End­points News, Cel­sius CEO Tariq Kas­sum said that with­in the col­orec­tal can­cer dis­ease spec­trum, the num­ber of dif­fer­ent sub­sets of dis­ease make it dif­fi­cult to treat. Some pa­tients, for ex­am­ple, re­spond to ther­a­peu­tics, while some don’t due to what Kas­sum called the “mu­ta­tion­al bur­den” of the can­cer. 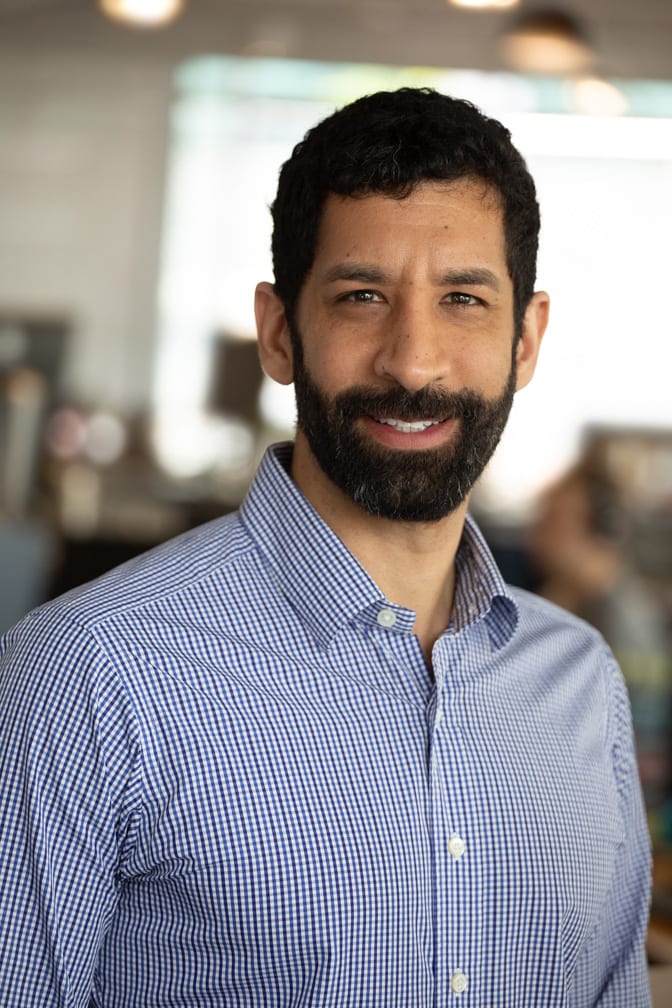 This is where Cel­sius’ work comes in­to play. The com­pa­ny has a ge­nomics plat­form that al­lows it to study tis­sue at a sin­gle-cell RNA lev­el — mean­ing it can study the dif­fer­ent re­sponse types of col­orec­tal can­cer pa­tients to fig­ure out what ex­act­ly is caus­ing the dis­crep­an­cies.

Kas­sum said he and his team have known folks from Servi­er for years, and their work­ing re­la­tion­ship was strong enough that Kas­sum couldn’t re­mem­ber which group ap­proached the oth­er about work­ing to­geth­er.

But Cel­sius’ ge­nomics plat­form be­gan to gain mo­men­tum with­in the last year or so, which al­lowed the col­lab­o­ra­tion to be ini­ti­at­ed in the ear­ly half of 2020 and the fi­nan­cial as­pects of the deal to be worked out in the lat­ter half of the year.

“It’s one of these dis­cus­sion se­ries that had been on­go­ing for some time,” Kas­sum said. “I al­ways say that the num­ber one thing that you can do to pre­dict the suc­cess of bio­phar­ma part­ner­ships is to see what the tone of the ne­go­ti­a­tion was like, and this team was great to work with. It was su­per con­struc­tive and re­al­ly all about prob­lem solv­ing, not about butting heads.” 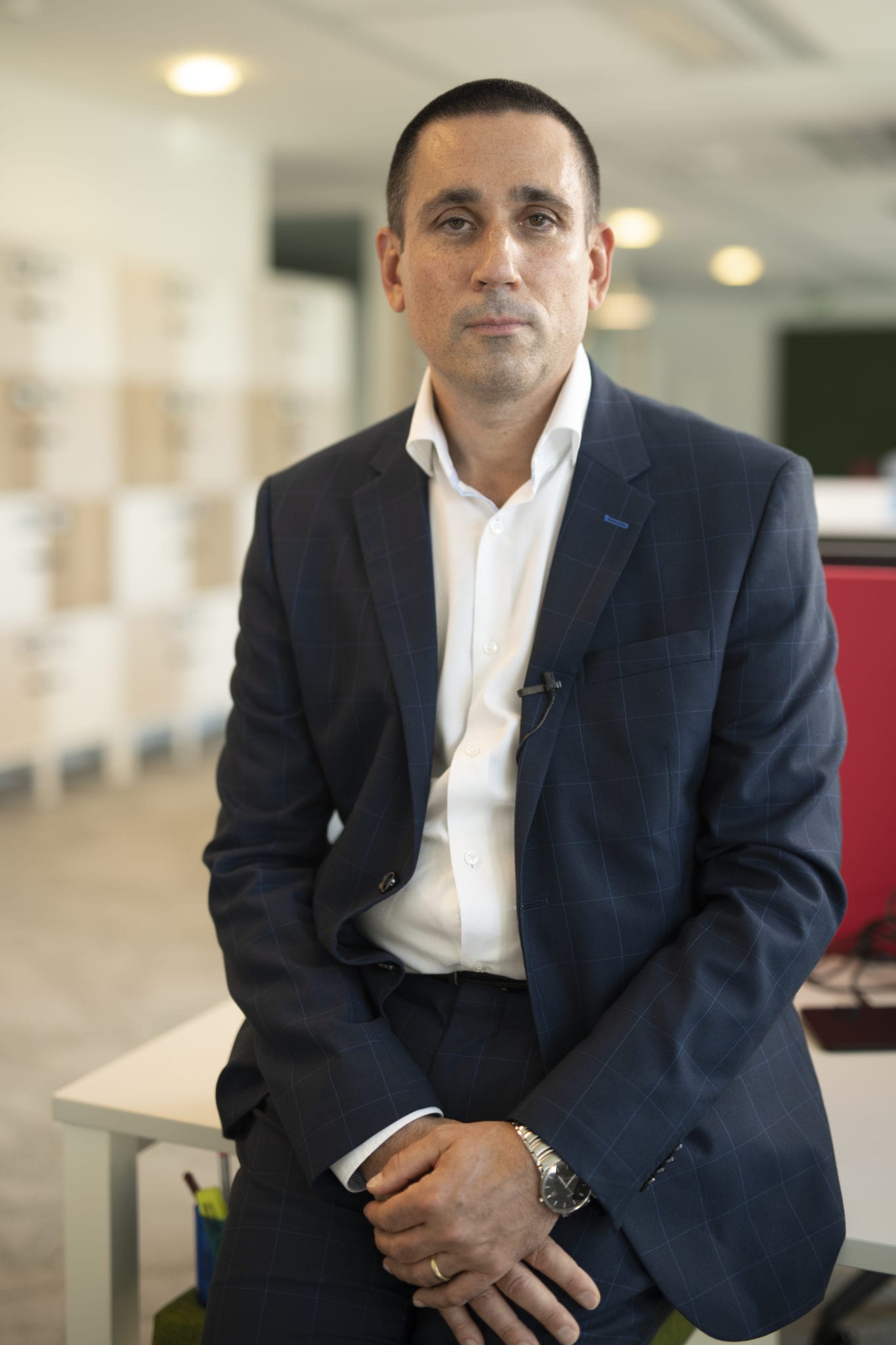 Though Cel­sius formed on­ly a few years ago, Kas­sum told End­points that the Servi­er col­lab­o­ra­tion shows sim­ply that its tech­nol­o­gy is work­ing and work­ing well to make the in­roads it set out to make.

“Where we are to­day is the ma­chine is run­ning. The plat­form is work­ing. But it took a while to get run­ning be­cause it’s ac­tu­al­ly fair­ly com­pli­cat­ed,” he said. “ … I think the thing that’s re­al­ly cool about this is that it’s an ex­ter­nal win­dow in­to show­ing that the ma­chine is up and run­ning.”