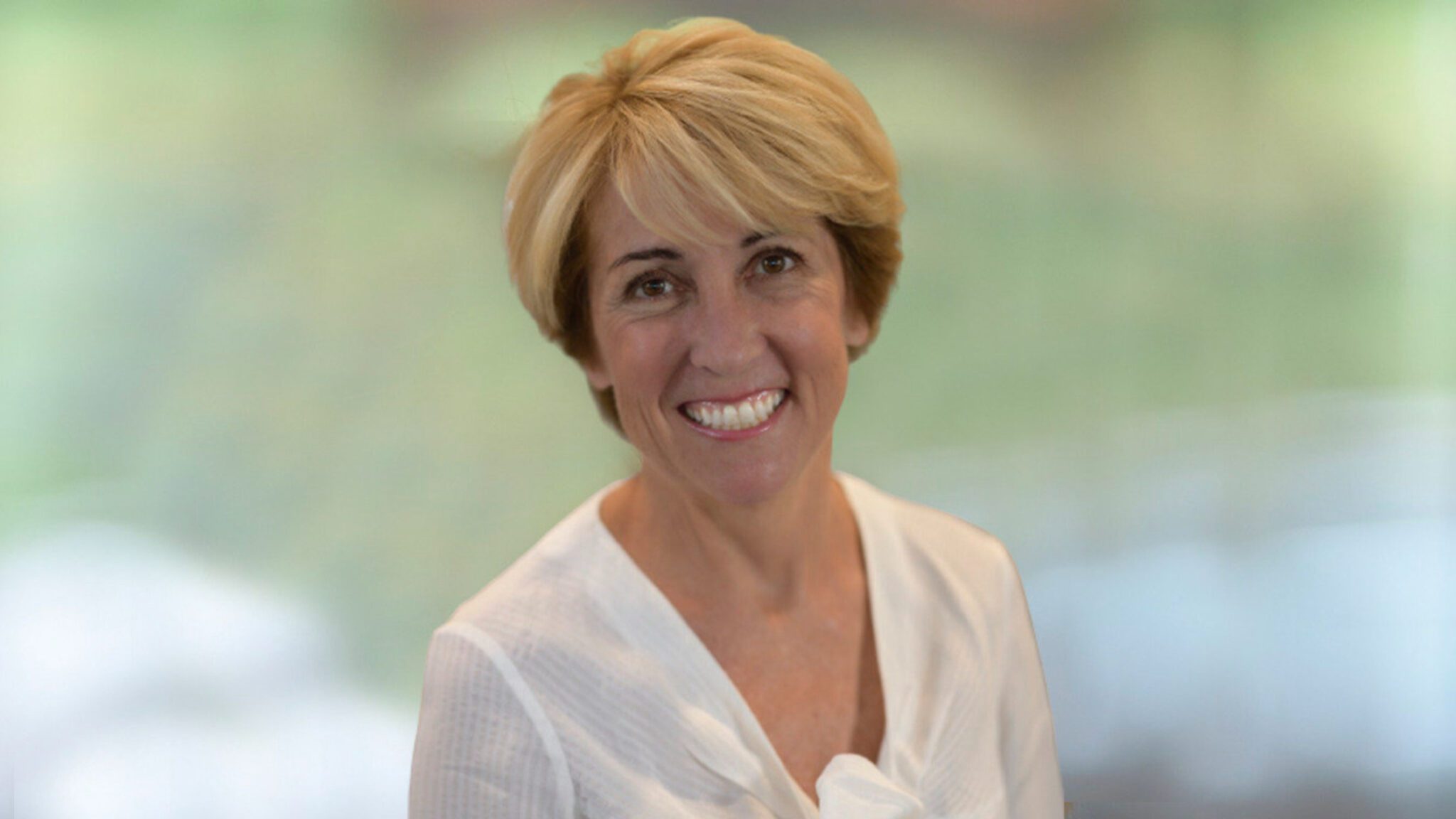 Could a fourth lead drug fi­nal­ly bring In­fin­i­ty an ap­proval?

In­fin­i­ty Phar­ma­ceu­ti­cals, the thrice-failed on­col­o­gy biotech, an­nounced up­dat­ed da­ta Tues­day from its new lead drug in a pair of can­cers, show­ing that blad­der can­cer pa­tients who took its mol­e­cule in com­bi­na­tion with Bris­tol My­ers Squibb’s Op­di­vo lived near­ly twice as long as pa­tients who took Op­di­vo alone. And the biotech showed the mol­e­cule ap­peared to of­fer a mod­est ben­e­fit for pa­tients with triple-neg­a­tive breast can­cer.

“In our view, these da­ta are over­all pos­i­tive and con­tin­ue to sup­port eganelis­ib po­ten­tial,” Tru­ist’s Robyn Kar­nauskas wrote in a note to in­vestors, us­ing the chem­i­cal name of the drug.

The prob­lem is one In­fin­i­ty has faced be­fore: Whether or not the drug is ef­fec­tive, it may not have a mar­ket. The biotech’s pre­vi­ous lead P13K drug, du­velis­ib, was aban­doned af­ter show­ing a 46% re­sponse rate in non-Hodgkin lym­phoma — good, but not good enough to com­pete in a field where oth­er op­tions are avail­able. (They dumped the drug to Ve­rastem, who got it ap­proved but gen­er­at­ed lit­tle sales). It was the third In­fin­i­ty drug to go down, af­ter clin­i­cal fail­ures for oth­er mol­e­cules in 2009 and 2012 shook what had once been one of the biggest biotechs in tar­get­ed on­col­o­gy.

Sim­i­lar­ly, in­vestors had been hop­ing to see a greater ben­e­fit in triple-neg­a­tive breast can­cer, an in­di­ca­tion that’s no­to­ri­ous­ly tough to treat. In­fin­i­ty showed its drug, when com­bined with Roche’s PD-1 block­er Tecen­triq and chemother­a­py, halt­ed dis­ease for 7.5 months, or just 0.2 months — six days — more than Roche showed Tecen­triq and chemother­a­py can alone.

The da­ta for blad­der can­cer were far stronger, but in­vestors had been hop­ing the com­pa­ny would lay out a clear­er path to ap­proval. In­stead, In­fin­i­ty CEO Ade­lene Perkins promised an up­date to­ward the end of the year and an­a­lysts now ex­pect the tri­al could take longer than an­tic­i­pat­ed. With the FDA tak­ing a tougher stance on PD-1 ap­provals, the com­pa­ny will like­ly have to prove its com­bi­na­tion can im­prove sur­vival in a large study, push­ing ap­proval back to­ward 2025.

That kind of spec­u­la­tive analy­sis, though, is far from the kind of ev­i­dence it will take to get ap­proval.

Could a fourth lead drug fi­nal­ly bring In­fin­i­ty an ap­proval?